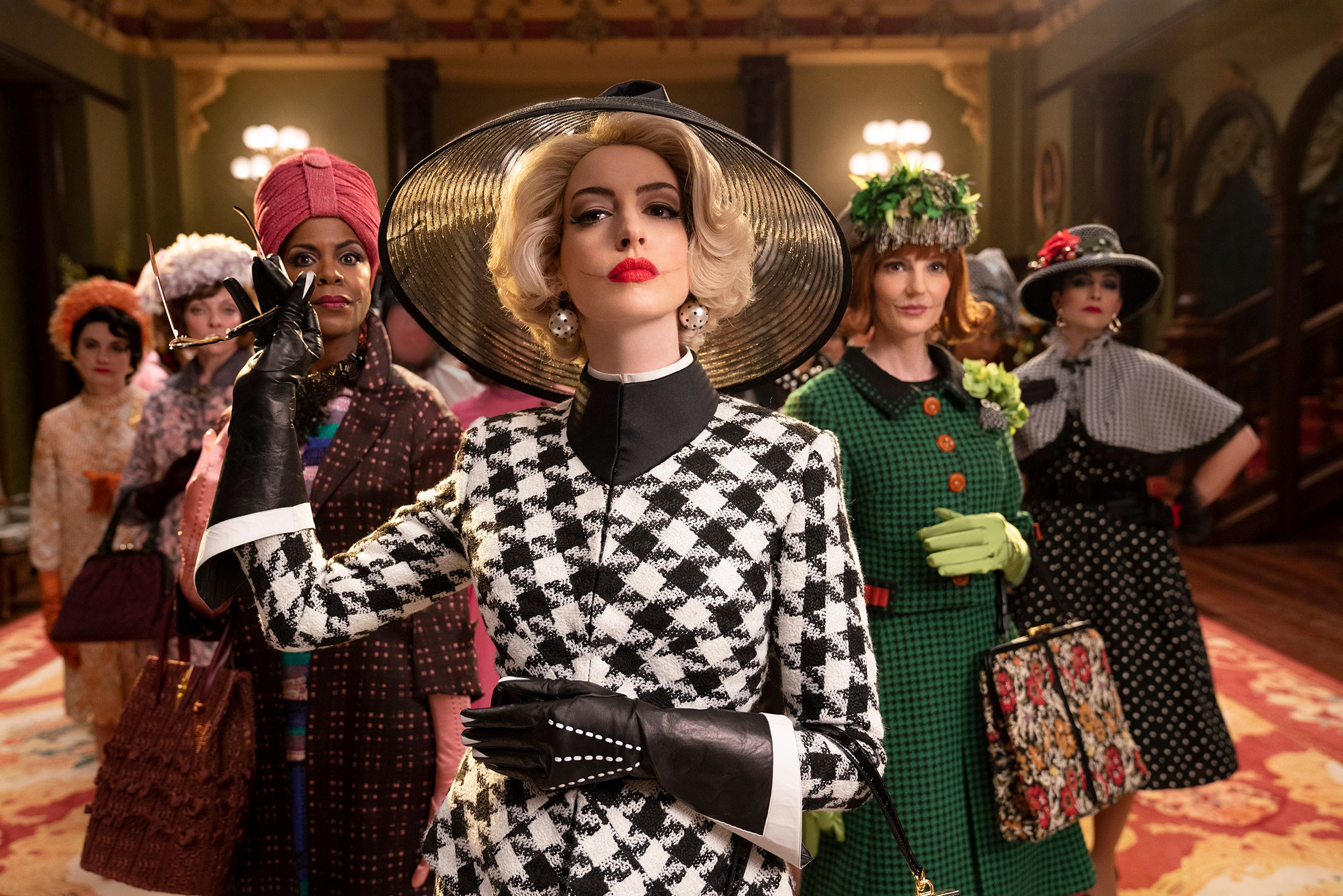 Need something to jazz up your week? These nine TV shows and movies will provide endless entertainment, from Anne Hathaway‘s The Witches remake to Supermarket Sweep and a Hallmark Christmas movie. Good times are ahead…at least on your queue.

Below, all the TV shows and movies to check out this week:

Unsolved Mysteries: Volume two of Netflix’s reboot of the popular true-crime docuseries returns with six new episodes. Can you help solve any? Find out. Streaming on Netflix

2020 CMT Music Awards: Sarah Hyland and  Kane Brown host this year’s show, which will look different because of the coronavirus. 8 p.m. ET on CMT

Rebecca: Lily James and Armie Hammer star in this Daphne du Maurier classic about a newly married woman who can’t escape the shadow of her husband’s first wife, the late, enigmatic Rebecca. Streaming on Netflix

Equal: Here is HBO Max’s description for this docu-series: “HBO Max pays tribute to the epic origin stories of the LGBTQ+ movement with Equal, a masterful four-part docu-series that captures the gripping and true backstories of the leaders and unsung heroes, pre-Stonewall, who changed the course of American history through their tireless activism. These warriors gave voice, often in a life or death battle, to millions of people yearning for equality and the desire to be themselves.” Streaming on HBO Max

The Witches: It’s kids vs. witches in this reboot of an old favorite, with Anne Hathaway playing the Grand High Witch. Streaming on HBO Max

Bad Hair: Here is Hulu’s official description for this horror movie: “In this horror satire set in 1989, Bad Hair follows an ambitious young woman (Elle Lorraine) who gets a weave in order to succeed in the image-obsessed world of music television. However, her flourishing career comes at a great cost when she realizes that her new hair may have a mind of its own.” Streaming on Hulu

“Wedding planner Jessica Perez travels to a remote town in Alaska to find a rare flower for a celebrity client and is charmed by the small town during Christmas, as well as the handsome local helping her.”