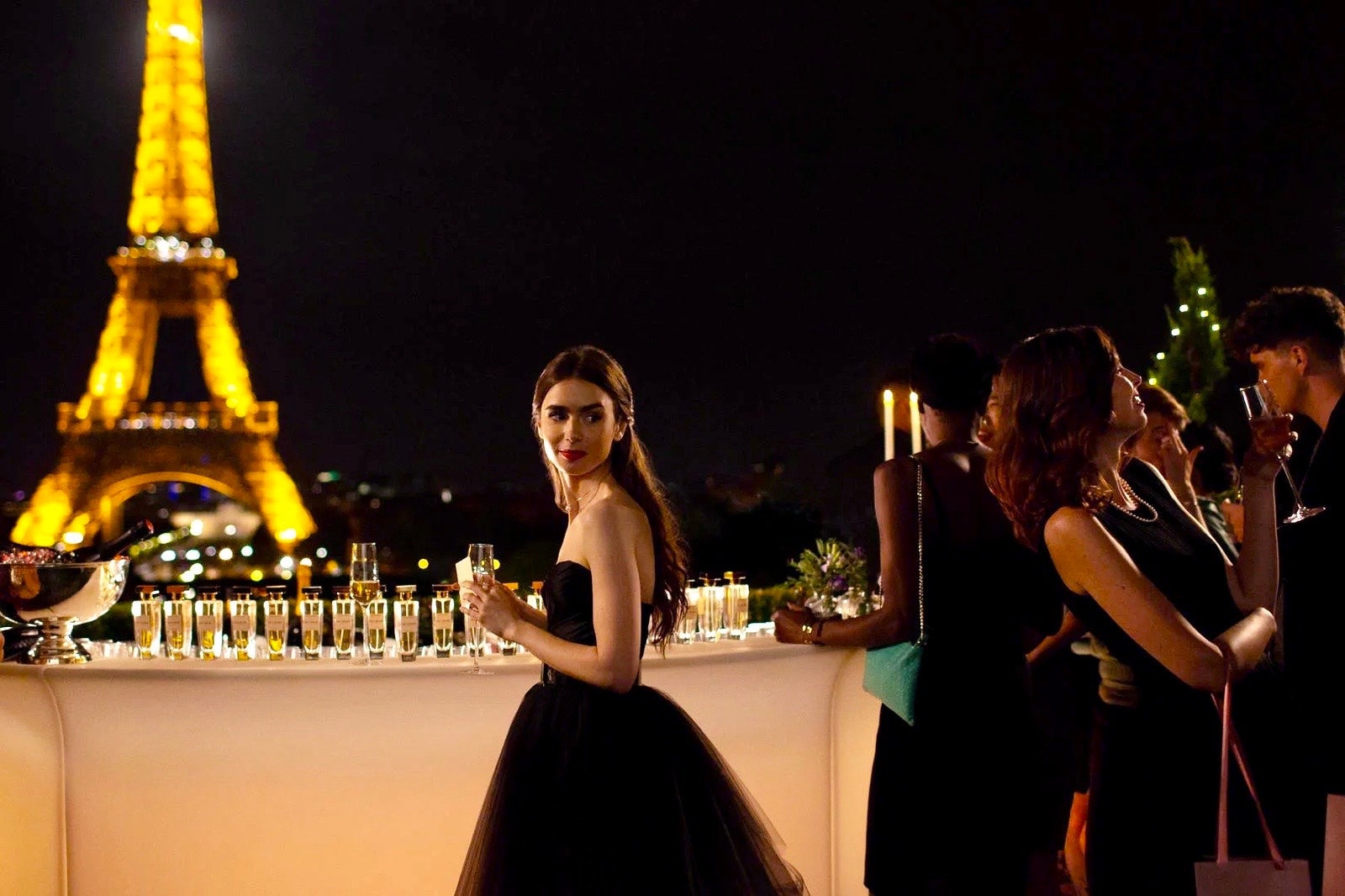 Here all the TV shows and movies to get ready for this week, from Saturday Night Live to Netflix’s highly-anticipated, fabulous new series, Emily in Paris.

Whose Vote Counts, Explained: Just in time for the presidential election, a limited docuseries all about the vote, its origins, and the flaws in our system. Streaming on Netflix

The first presidential debate: Joe Biden vs. Donald Trump part one is upon us. You probably should tune into this. 9 p.m. ET on various channels

The Boys in the Band: Based on the 1968 play, this film centers on a New York City apartment get-together between gay men in 1968 that gets thwarted by a visitor. Streaming on Netflix

American Murder: The Family Next Door: True crime fans, get ready: Netflix is releasing a documentary about the infamous Watts family murders. (If you’re unfamiliar with what happened to the Watts family, here is a brief explainer: In 2018, 34-year-old Shanann Watts and her two young daughters went missing in Frederick, Colorado. It soon came to light that her husband, Chris, had murdered all three of them and disposed of the children’s bodies in oil tanks. He buried his wife, who was pregnant at the time of her death, in a shallow grave at his work site.) Streaming on Netflix

Scare Me: An insecure writer finds himself stranded in a cabin with a famed horror author. As they tell spooky stories to one another back and forth, the lines between reality and imagination are increasingly blurred. Streaming on Shudder

Emily in Paris:  Sex and the City fans will love this new series about an ambitious 20-something who accepts a dream job in Paris, and glamorous hijinks ensue. It’s one of the buzziest new TV shows of the fall. Streaming on Netflix