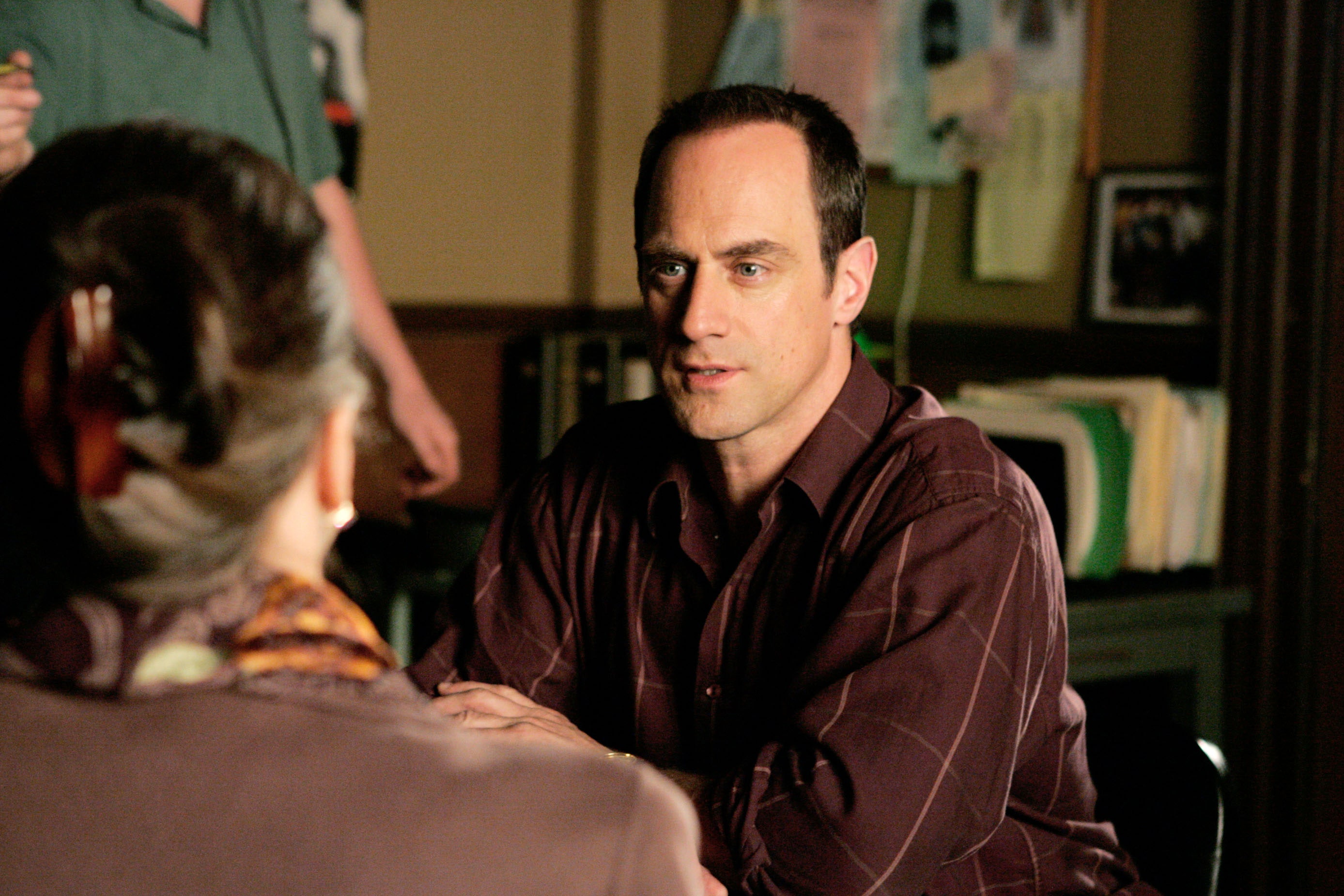 Of all the TV shows and movies debuting this week, arguably the most exciting one is Law & Order: Organized Crime, the spin-off starring Christopher Meloni as his SVU character, Elliot Stabler. But if you’re not plugged into the L&O universe, no worries: There’s still so much to watch over the next few days. See the highlights, below.

City on a Hill: Read the official description for this series, below. Season two premieres tonight. 10 p.m. ET on Showtime

“Corrupt FBI agent Jackie Rohr is back, looking to exploit Boston’s criminal justice system in a desperate attempt to salvage his own career. Unfortunately for Jackie, ADA Decourcy Ward is onto his adversary’s latest misstep. Starring Kevin Bacon and Aldis Hodge.”

Race to the Center of the Earth: Amazing Race fans must check out this new series that sees four teams of three competing to meet up at a central location. (For context: The teams start at four separate locations across the world!) 10 p.m. ET on Nat Geo

O.C. Swingers: The latest addicting podcast from journalist Justine Harman. Read an official description, below. Stream where you get your podcasts

“You can’t spell lifestyle without lies. When the charges against Newport Beach orthopedic surgeon and former Bravo reality star Dr. Grant Robicheaux and his girlfriend, substitute teacher Cerissa Riley, were revealed back in September of 2018, the world gawked at the unlikely criminals. And when a search warrant resulted in a haul that included unlawful guns, drugs, cash, and a mountain of digital evidence, the two were accused of drugging and raping many women. Things only got weirder from there. Journalist and podcaster Justine Harman pulls back the curtain on one of the most sordid sex crimes cases in Orange County history.”

The Last Cruise: Read the official description for this documentary, below. 9 p.m. ET on HBO

“Using intimate footage recorded by passengers and crew, The Last Cruise is a first-person account of the nightmare that transpired aboard the ill-fated Diamond Princess cruise ship, which set sail from Japan on the earliest days of the COVID-19 pandemic.”

Godzilla vs. Kong: The title of this big-budget movie is all the explanation you need. Streaming on HBO Max

Made for Love: Read the official description, below. Streaming on HBO Max

“Made for Love is an adaptation based on the tragicomic novel of the same name by Alissa Nutting. The series follows Hazel Green, a thirtysomething woman on the run after 10 years in a suffocating marriage to an unstable, needy, possibly sociopathic tech billionaire. Soon she discovers that her husband has already implanted a revolutionary monitoring device—the Made for Love—in her brain, allowing him to track her, watch her, and know her thoughts and feelings as she tries to stay alive.”

Law & Order: Organized Crime: Detective Elliott Stabler (Christopher Meloni) is back in a new Law & Order spin-off series. Here’s everything we know about it. 10 p.m. ET on NBC

Hysterical: Per a press email, “Hysterical features some of the most hilarious women in stand-up, dropping the mic on what it’s really like to be a female in a male-dominated industry.” 9 p.m. ET on FX

One Perfect Wedding: Read an official description, below. 9 p.m. ET on Hallmark

“With her book tour in two weeks and his expanding business plans, Cara and Ben put their long engagement behind them and book the chalet for a small wedding with friends and family.”

For even more info on all the TV shows you need to know about, click here.