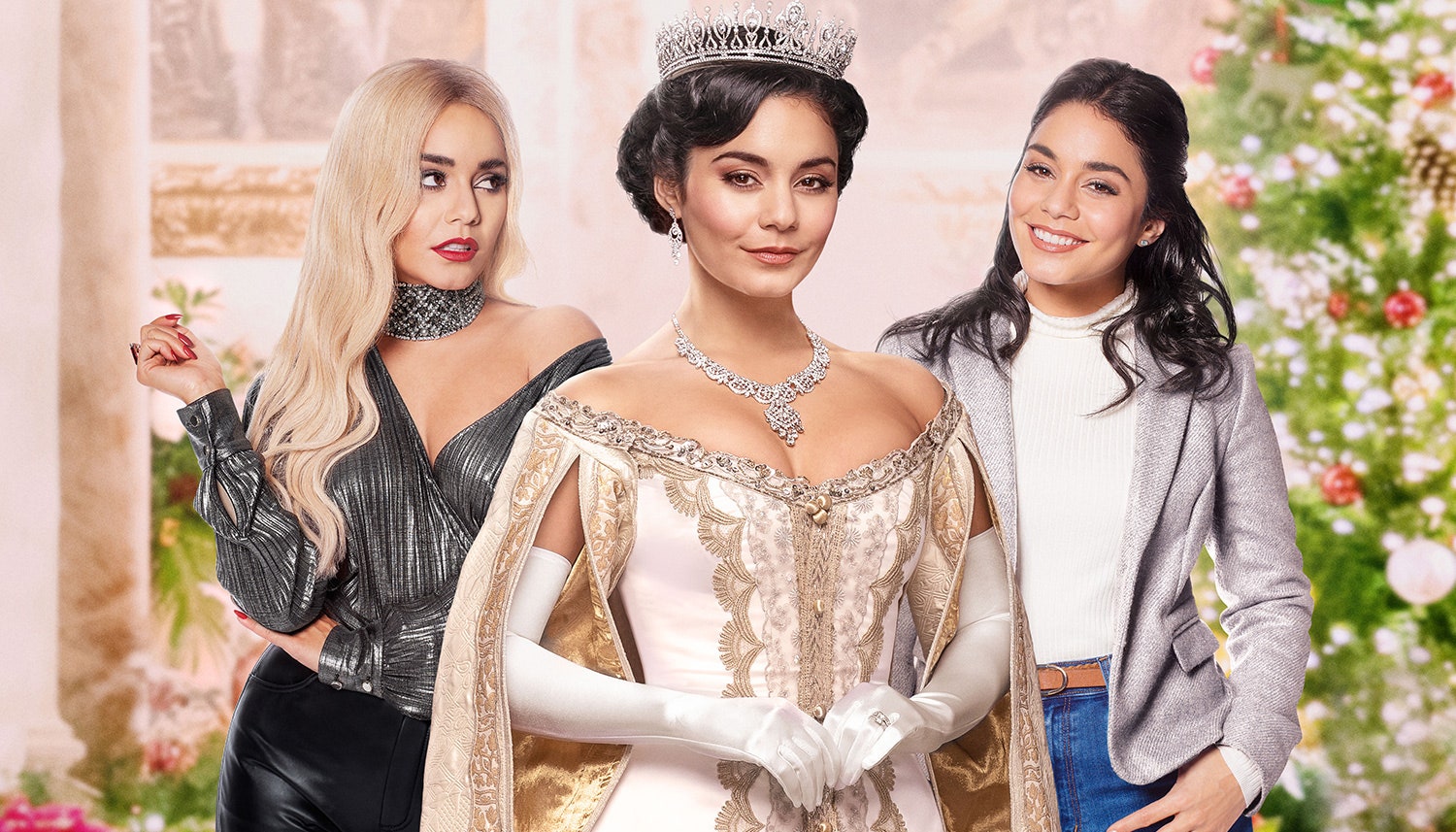 This is a big week for new TV shows and movies. We have the return of The Crown, the Princess Switch sequel, plus a new horror movie, Run, starring Sarah Paulson. There’s truly something for all palettes.

Below, check out all the titles to earmark for the next few days:

The Crown: Season four of one of 2020’s most anticipated TV shows is here.  Watch a trailer for yourself, below, and learn more about the season here.  Streaming on Netflix

His Dark Materials: Season two of this fantasy series begins tonight. Read HBO’s official description, below, and check out the trailer.  9 p.m. ET on HBO

“Based on author Philip Pullman’s beloved trilogy, His Dark Materials follows Lyra, a brave young woman from another world. Lyra’s quest to find her kidnapped friend leads her to uncover a sinister plot of a secret organization, encounter extraordinary beings and protect dangerous secrets.”

Big Sky: Created by Big Little Lies writer David E. Kelley, this gripping series centers on two detectives and a cop who investigate the kidnapping of two girls by a trucker in Montana. But those girls may not be the only ones who’ve disappeared in the area. 10 p.m. ET on ABC

The Goldbergs: Big episode tonight! Here is ABC’s description of what’s to come: “Beverly’s meddling in Adam’s relationship with Brea leads to a confrontation with her divorced mother Vicki, while Barry struggles to reunite the JTP following his breakup with Ren.” Watch a preview, below. 8 p.m. ET on ABC

I Hate Suzie: Here’s how HBO Max describes this series, per a press email: “Suzie Pickles (Billie Piper) has her life upended when she is hacked and pictures of her emerge in an extremely compromising position.” Streaming on HBO Max

Run: This tense thriller movie centers on Chloe (Kiera Allen), a wheelchair-bound teen whose mom, Diane (Sarah Paulson), is very overprotective. Maybe a bit too much. Streaming on Hulu

A Nashville Christmas Carol: Read Hallmark’s official description for this movie, below. 8 p.m. ET on Hallmark

“A television producer is forced to work with the man who broke her heart on a country music Christmas special while being interrupted by Christmas spirits determined for her to revisit her past.”