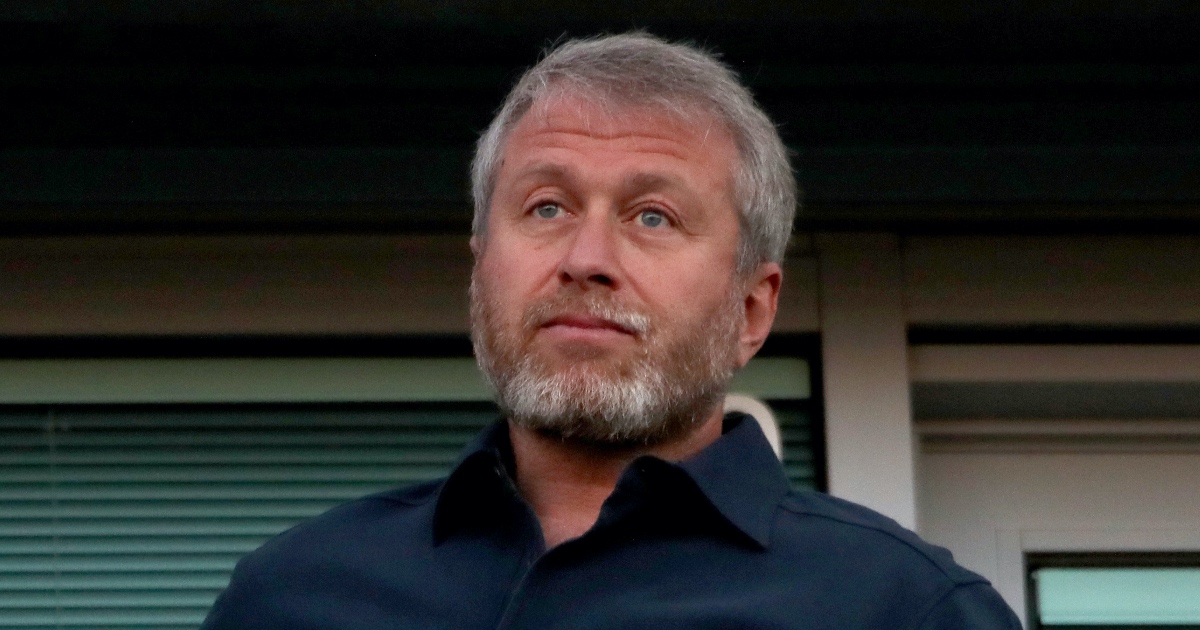 Roman Abramovich has launched legal proceedings against “false or misleading statements” in the book Putin’s People he believes are damaging both his reputation and Chelsea.

The Stamford Bridge club owner has filed a defamation suit against both publishers HarperCollins and author Catherine Belton.

After months of unproductive discussions with HarperCollins the 54-year-old billionaire Abramovich has taken the rare step of fighting that and a number of other claims in court.

In a statement released to the PA news agency, Abramovich explained the harm he considers allegations in Belton’s book have caused him, both personally and in his role as Chelsea chief.

“Today my legal representatives have issued legal proceedings in England in relation to a book that was published in the UK,” said Abramovich.

“The book contains a number of false and defamatory statements about me, including about my purchase, and the activities, of Chelsea Football Club.

“Today’s action was not taken lightly. It has never been my ambition to gain a public profile and I have always been reluctant to provide commentary on any matters, including any false or misleading statements about me or Chelsea Football Club.

“However, it has become clear that the false allegations in this book are having a damaging effect, not only on my personal reputation, but also in respect of the activities of Chelsea Football Club.”

Russian Billionaire Pugachev claimed in the High Court in 2018 that Putin had ordered Abramovich to purchase Chelsea.

Pugachev’s witness statements were branded “self-serving” and “impossible to believe” by Mrs Justice Rose, in his dispute with JSC Mezhdunarodniy Promyshlenniy Bank.

Pugachev went on to lose the High Court case, but his allegations about Abramovich and Chelsea were repeated in interviews for the 2020 book Putin’s People.

“My objective has been to avoid a legal case and my legal team has engaged with the publishers to try to find an amicable resolution,” continued Abramovich’s statement.

“We have provided them with detailed information addressing the various false allegations about me in the book, including the repetition of allegations that have already been held to be false in the English High Court during previous legal proceedings.

“Unfortunately, these engagements were not successful, and the publisher has not corrected the false statements in the book.

“I believe our successes and activities over the years speak for themselves, including the trophies won, expansion of the Chelsea Academy, development of the Women’s team and the Chelsea Foundation becoming the largest charitable organisation within the Premier League.

“It is my hope that today’s action will not only refute the false allegations in regard to my own name, but also serve as a reminder of Chelsea’s positive footprint in the UK.

“I have every belief that the courts will give me a fair hearing, as they have in the past.” 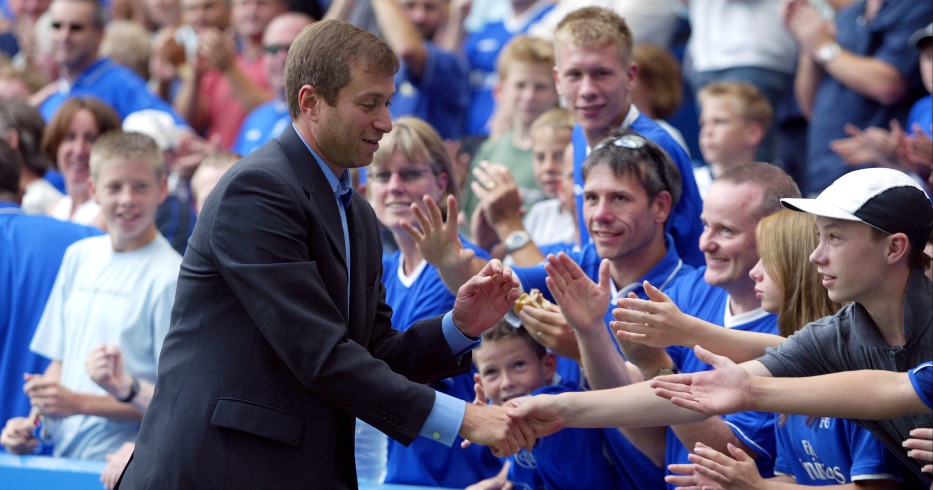 Abramovich won a major court case against Berezovsky in 2012, with claims dismissed that the Chelsea owner had intimidated his former business associate into selling shares in oil company Sibneft.

Berezovsky had been described by the court as an “inherently unreliable” witness.

Lawyers Harbottle and Lewis explained the action has been brought due to “false and defamatory claims” that Abramovich had been involved in corruption, as well as the allegations around the motivation for purchasing Chelsea.

“We have today issued legal proceedings for defamation on behalf of our client Roman Abramovich,” reads a Harbottle and Lewis statement.

“The legal proceedings relate to a number of false and defamatory claims made about our client in the book ‘Putin’s People’ published by HarperCollins.

“The book falsely alleges that our client has acted corruptly, and makes false claims about our client’s purchase, and the activities, of Chelsea Football Club. “Such claims are totally unacceptable and are without foundation.

“In view of the legal proceedings issued we will not be making a further statement at this time.”