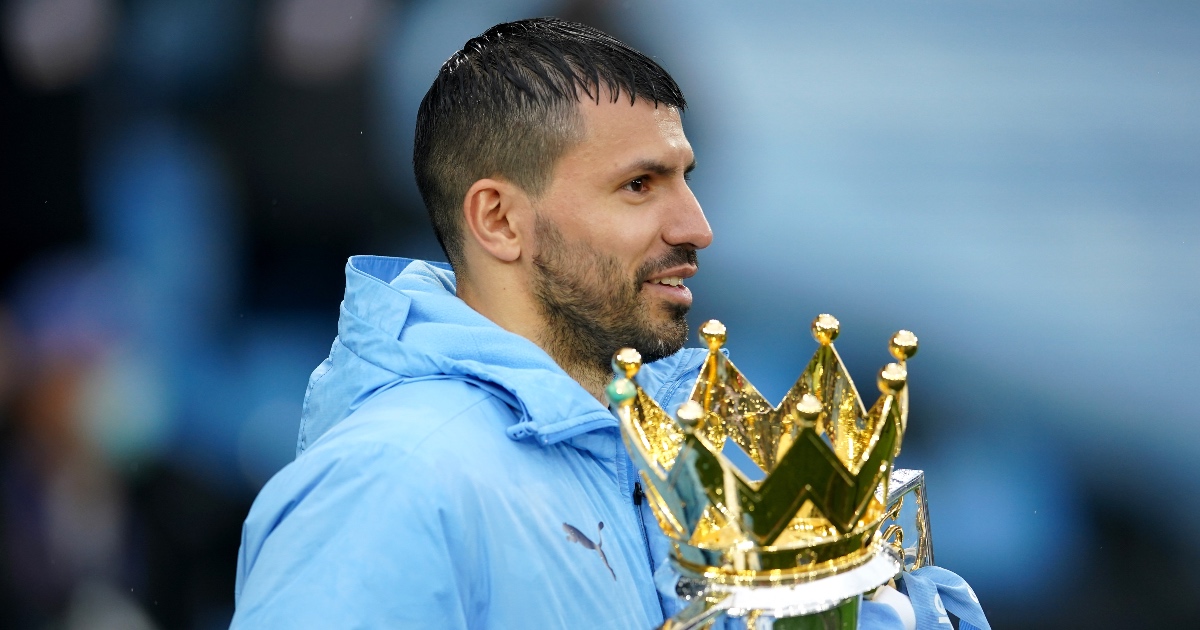 Barcelona have completed the signing of Manchester City striker Sergio Aguero on a free transfer.

The Argentinian’s future had been up in the air ever since he revealed he would be leaving City after ten years.

He was linked with some of Europe’s top clubs, including Chelsea and Paris Saint-Germain, but Ronald Koeman’s side have won the race for his signature.

Aguero has signed a two-year deal keeping him at the Nou Camp until 2023, the club announced.

The 32-year-old will officially join on July 1 upon the expiry of his contract with City.

He will officially sign his contract on Monday evening, before being presented to the media.

One of the main reasons for Aguero choosing Barca is believed to be his friendship with Lionel Messi. The pair are close from their time with the Argentinian national team.

Last week, reports suggested he was stalling on his Barca deal until Messi’s future had been sorted.

It seems those worries have now been quashed on Aguero’s end, which could also suggest Messi is close to signing a new contract.

Aguero will be a massive boost to Koeman’s squad. Should he remain fully fit, he could form a deadly partnership with Messi at club level.

Barca are focusing on free transfers this summer as they continue to feel the impact of the coronavirus pandemic on their finances.

That means Aguero isn’t the only Premier League star expected to join the Catalan giants in the next few weeks.

Eric Garcia seemed to confirm his return to Spain on Saturday, calling it a ‘brave’ decision.

He said: “I have thought a lot about my future; about what I think is for the best.

“I think it’s a brave decision [to go back to Barca]. I am convinced I have made the right one.”

Liverpool star Gini Wijnaldum is also nearing a switch to the Catalan giants. His future is expected to be sorted after the Euros.

Away from the Premier League, Lyon forward Memphis Depay is hoping to secure his dream Barca move in the upcoming transfer window.