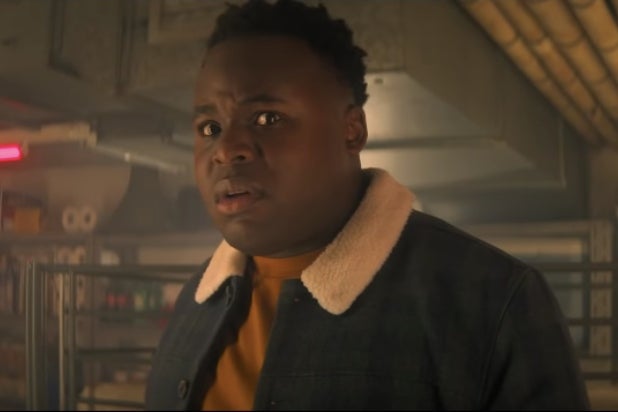 Amazon Prime Video is out with its list of everything new coming in October.

Highlights from Amazon Originals include Rihanna’s “Savage X Fenty Show, Vol. 2,” a second fashion show for her lingerie brand out Oct. 2, and Heidi Schreck’s “What the Constitution Means to Me,” out Oct. 16.

There’s also “Time,” described a movie about an epic love story told over two decades, out Oct. 16, and “Truth Seekers” from Simon Pegg and Nick Frost (“Shaun of the Dead”), out Oct 20. And for kids, there’s “Bug Diaries Halloween Special” out Oct. 2.

Other movies coming in October include “The Wedding Planner,” “The Departed,” and “The Pianist,” all out Oct. 1.

Also Read: ‘The Boys’ Actor Shawn Ashmore Tells Us Who Would Win a Fight Between Iceman and Lamplighter

What the Constitution Means to Me – Amazon Original Special

Also Read: ‘Utopia’ Creator Gillian Flynn on Why She Killed Off THAT Character So Soon

9 Famous People Who Hated the Biopics About Them, From Mark Zuckerberg to Jada Pinkett Smith (Photos)

Not everyone is happy to see their life portrayed on the big screen. From Mark Zuckerberg to David Letterman to Jada Pinkett Smith, some famous people have serious reservations about the films about them.