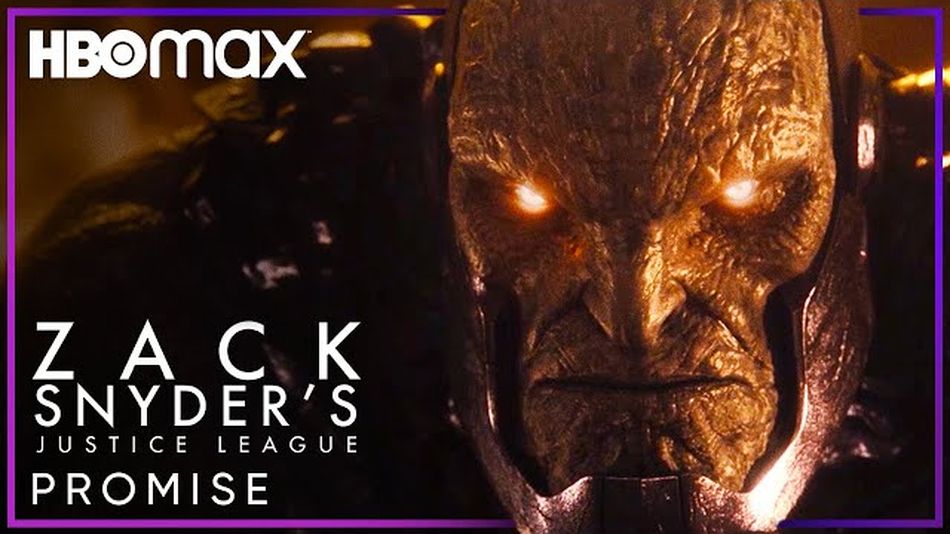 Zack Snyder’s Justice League begins streaming on HBO Max this week, and on Sunday, fans were treated to an extensive final trailer for the much-anticipated cut.

Originally released in 2017, Justice League follows Bruce Wayne (Batman) and Diana Prince (Wonder Woman) as they try to build a team of superheroes to protect Earth from extraterrestrial threats to the planet’s very existence.

Snyder, who directed the film, stepped down during production after the death of his daughter, leaving much of the post-production to others. In response the harsh criticism the film received after its release, Snyder explained an alternate cut that better aligned with what he envisioned Justice League to be.

The new trailer shows Clark Kent’s (Superman) return after his tragic death at the hands of a mysterious monster called Doomsday, as well as snippets of each superheroes’ past leading up to battle. It’s a thrilling, intense taste of what the four-hour director’s cut will look like.