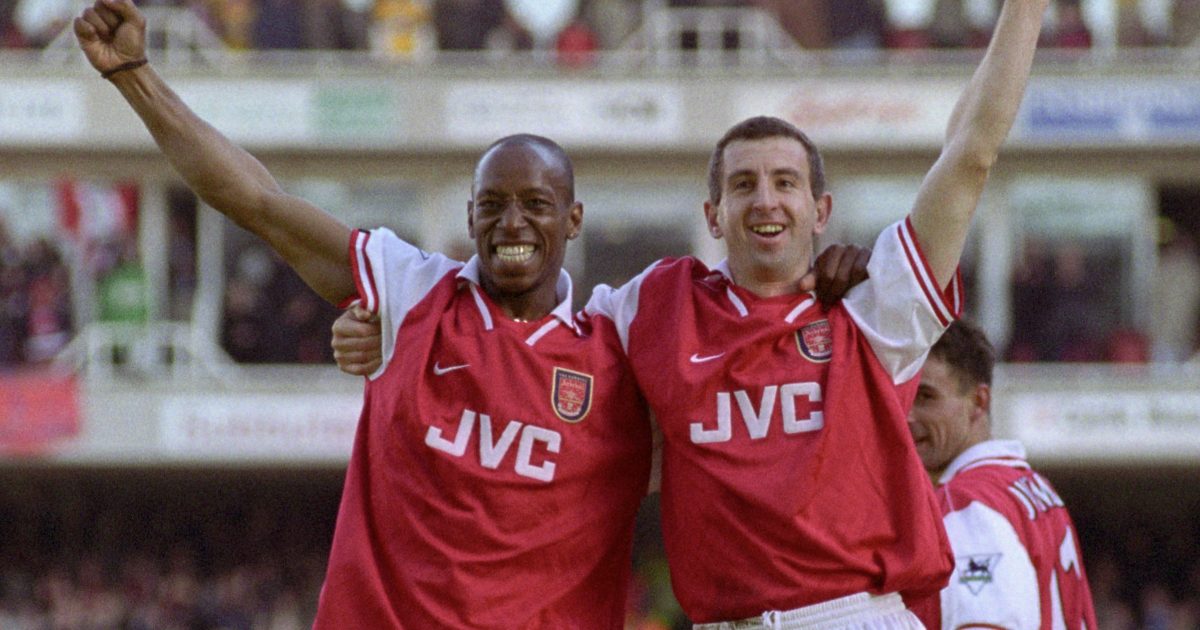 Arsenal legend Nigel Winterburn has urged his former club to do all they can to sign Aston Villa midfielder Jack Grealish.

The Englishman came through the ranks with the Villans and he made his first team debut for them during the 2013/14 campaign.

Grealish established himself as a regular in their first team from the 2014/15 season onwards.

The 25-year-old has come into his own in recent years. Last season, he was pivotal as Villa secured their Premier League status despite looking like certainties to go down earlier in the campaign.

He got eight goals and six assists for his boyhood club that term from his 36 outings in the top flight.

Grealish has taken that form into this season as he is currently enjoying his best season to date on a personal level. He has missed recent games through injury, but he has six goals and ten assists from his 22 Premier League games.

This form has seen him break into Gareth Southgate’s England squad. He has been capped five times since he made his debut last year.

The midfielder now appears to be a frontrunner to start for England this summer at the European Championships if he avoids injury.

Aston Villa have reportedly slapped a £100m price-tag on their prized asset. Winterburn told GentingBet, as cited by Football London, that Arsenal should be looking to buy Grealish:

“His ability speaks for itself and he’s the type of player that if we want to move forward then we should be looking to buy.

“He tends to prefer to play on the left-hand side so we’d need to see how that works with Arsenal’s current set up but I’m sure he could play in that Number 10 role as well.

“Lots is up in the air with Arsenal, they’re not sure if Odegaard will sign in the long term and that needs to be addressed beforehand.

“One thing is for sure, if Grealish does become available then a whole host of clubs will be in for him.”