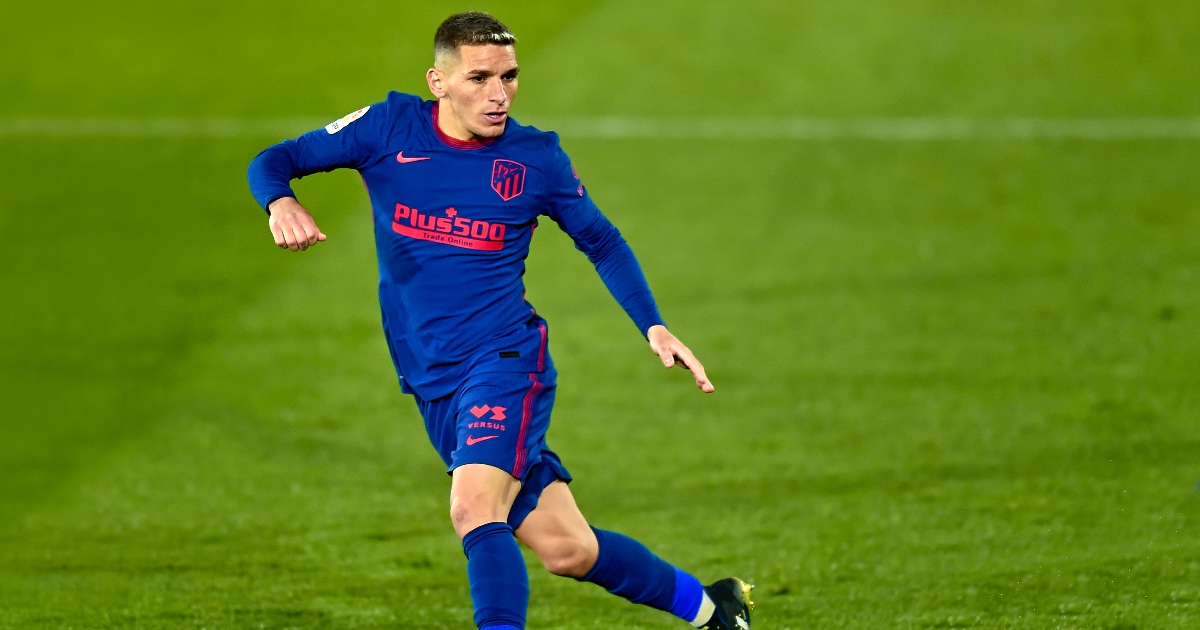 Arsenal midfielder Lucas Torreira has publicly revealed his desire to play for Boca Juniors following the death of his mother.

The Uruguayan international is currently on loan at Atletico Madrid for the 2020/21 campaign.

He’s made 22 appearances in all competitions for Diego Simeone’s team, scoring one goal.

On Monday, Torreira’s mother passed away after a long battle with COVID-19.

The player was granted permission to fly home and be with his family.

The news has impacted his desire to play in Europe and he will now request a permanent move away from the Emirates.

Speaking about his future, Torreira said (via Goal): “I am trying to understand the situation. It is difficult to come to terms with it but as time passes, we will come to live with this pain.

“My mother was 53 years old and died from Covid. There was an outbreak and she spent 11 days fighting but on Monday morning I received the worst news.

“I asked Atletico for some time off. Simeone understood everything and they gave me a week, but I asked to stay for a little longer. On Sunday I will probably return. I have to do my duty and life must continue. Atletico have been very good to me and it’s important.

The 25-year-old looks set to complete his loan spell in the Spanish capital before handing in a transfer request this summer.

Torreira continued: “I want to be close to my home, my family. I have a contract at Arsenal and I am on loan at Atletico but I want to go to Boca. I hope the clubs can agree.

“It’s been two years since I was enjoying myself personally, I haven’t had continuity. Arsenal hurt me and at Atletico, I don’t play like I want.

“I just want to play for Boca. I have made my decision. I will do it for my father. He asked me and I’m going to do it.”