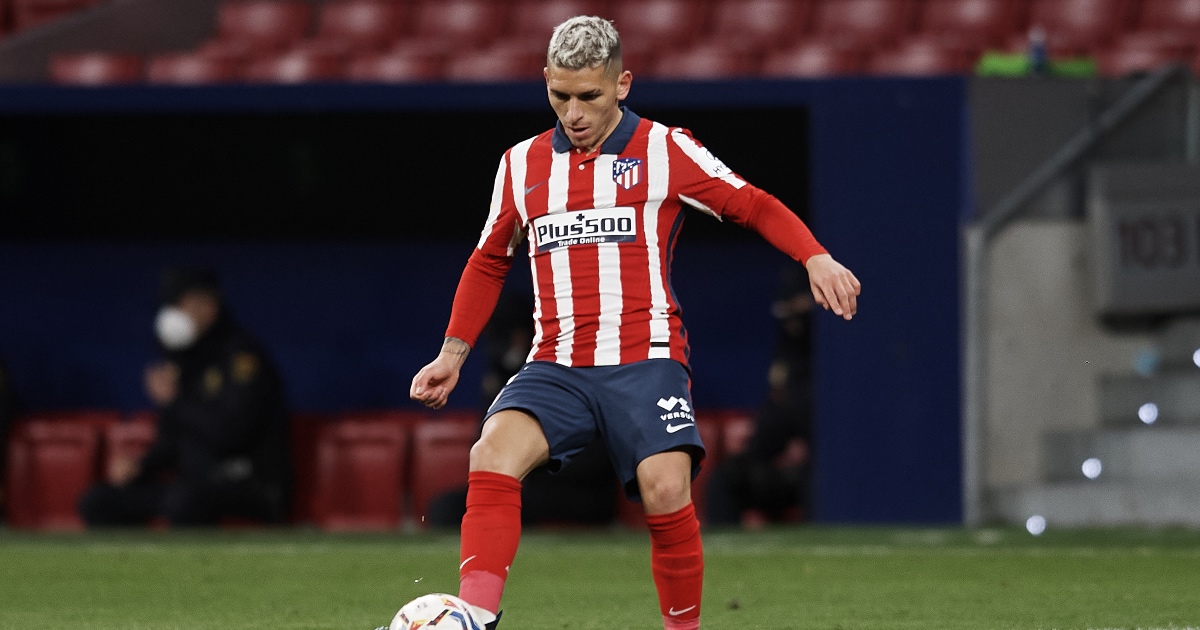 Arsenal are prepared to sell defensive midfielder Lucas Torreira for £15million this summer, according to reports.

Last week, the player revealed his hopes of signing for Boca Juniors to be closer to his family.

He’s thought to be distraught about the recent death of his mother and is gearing towards an Emirates exit.

According to ESPN, the Gunners will accept offers in the region of £15million for Torreira.

They’re ‘sympathetic’ to his situation and won’t stand in his way if he wants to leave, as long as they receive the right price.

That figure would see them take an £11million hit on the 25-year-old, who was signed from Sampdoria for £26million in 2018.

Manager Mikel Arteta recently said it ‘wasn’t the right moment’ to discuss a transfer for Torreira.

But the report states that Arsenal are open to selling him in order to increase their transfer funds.

Other targets include out-of-contract Bayern star Jerome Boateng and a permanent deal for loanee Martin Odegaard.

Due to Torreira’s comments, Boca Juniors are the obvious frontrunners for his signature this summer.

Speaking about a move, the player said: “I want to be close to my home, my family. I have a contract at Arsenal and I am on loan at Atletico but I want to go to Boca. I hope the clubs can agree.

“I just want to play for Boca. I have made my decision. I will do it for my father. He asked me and I’m going to do it.”

Torreira joined Atletico Madrid on loan in October after falling out of favour at the Emirates.

He’s played for Diego Simeone’s side 22 times this campaign, scoring one goal.

His future now relies on a suitable bid from Boca Juniors, which is yet to materialise.