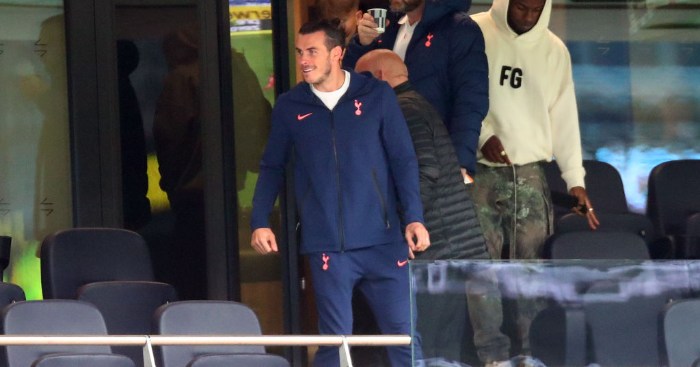 Gareth Bale could lead Tottenham Hotspur to the Premier League title, according to the player’s agent.

The Welshman left Spurs at the end of the 2012/13 Premier League season. At this point, this was his best season personally.

He scored 26 goals from his 44 outings in all competitions, which earned him his record-breaking £80m move to Real Madrid.

Bale has spent the last seven years with the Spanish giants. This has been an up-and-down time for the attacker. He has been plagued by injuries, but he has still scored some big goals and overall he has a great record for Madrid.

He made 251 appearances for Los Blancos, scoring 105 goals to help them to four Champions League crowns.

The 31-year-old did not see eye to eye with Madrid boss Zinedine Zidane though, which has led to his Tottenham return.

Spurs have picked up seven points from their opening four league games. They have looked red hot going forward thanks to the form of Harry Kane and Heung Min-Son.

Last time out they recorded a historic 6-1 victory at Old Trafford against Manchester United.

Speaking with Sky Sports, as cited by the Daily Star, Bale’s agent, Jonathan Barnett, who is an Arsenal fan, said the player can win the Premier League with Tottenham:

“Win the Premier League, without a doubt. Tottenham have got a good squad, a great coach and with Gareth’s help, I’m sure they will get very close.

“You only have to see the results from last week to see that it’s open. It kills me to say that because I’m an Arsenal supporter, but that’s the reality.

“He has nothing to prove to anybody. He’s won more than anybody else. He was one of the best three or four players in the world and I think he still is.

“If he succeeds, great, If not, he’s been there and done it. But, I think he will succeed.”