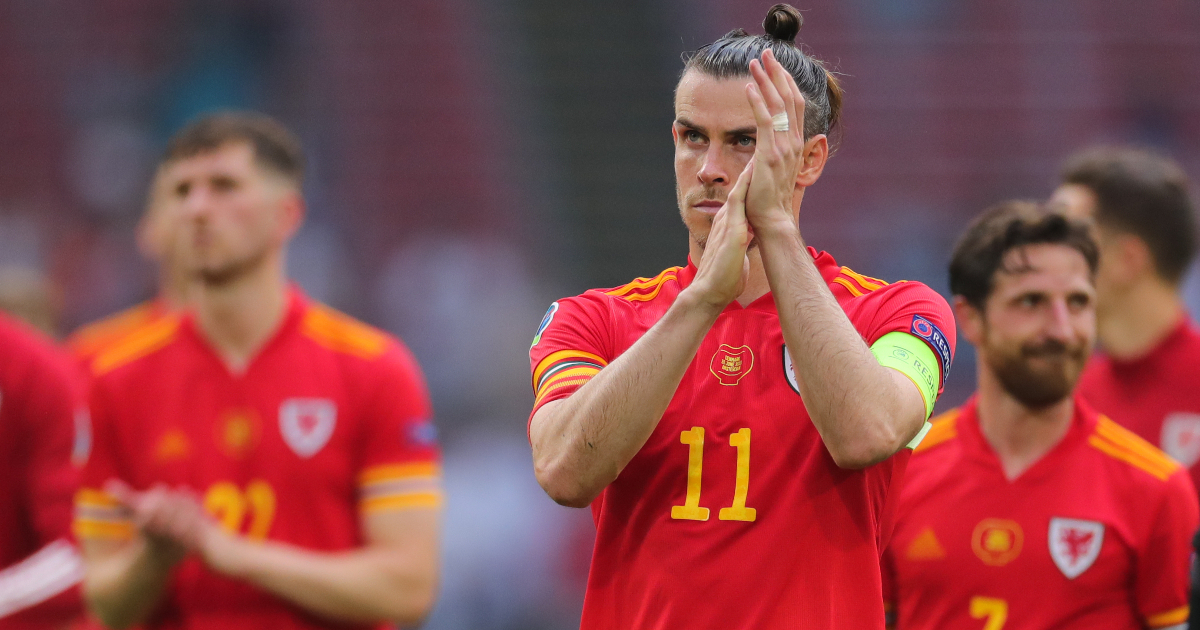 Gareth Bale has been tipped to retire from club football at the end of next season but is likely to continue representing Wales at international level.

Bale is still under contract at Real Madrid until June 2022 and spent the last season on loan at Tottenham, which helped him be match fit for Euro 2020.

The 31-year-old has struggled for game time at Madrid in recent seasons but the return of Carlo Ancelotti could give Bale a revitalised role in the team.

Ancelotti was in charge when Bale joined Real from Spurs in September 2013 and the pair won the Champions League together later that season.

Bale called Ancelotti a “great manager” after his appointment was confirmed at the start of June and said that he would hold talks with the Italian about his future after Euro 2020.

The Welshman’s immediate future remains uncertain, but he appears to be set on seeing out his contract with the Spanish giants.

He said at the end of his Spurs loan spell last month that he knows where his future lies, but claimed it would “cause chaos” if he revealed it.

The winger helped guide Wales to the last 16 of Euro 2020, and his agent recently rubbished claims that his client was looking to retire after the tournament.

Bale also rubbished these rumours, saying: “People ask stupid questions all the time but I obviously love playing for Wales.

“I will play for Wales until the day that I stop playing football.”

However, the Daily Mirror are reporting that Bale is preparing to walk away from club football after the 2021/22 season, and the newspaper has claimed that he has told friends and advisors that he has no plans to find a new club after his Madrid contract expires.

No matter what Bale chooses in his club future, he will represent Wales at the 2022 World Cup if they qualify.

The Dragons will compete against Belgium in their qualifying group, meaning that a route to Qatar via the playoffs is their most likely method of qualification.