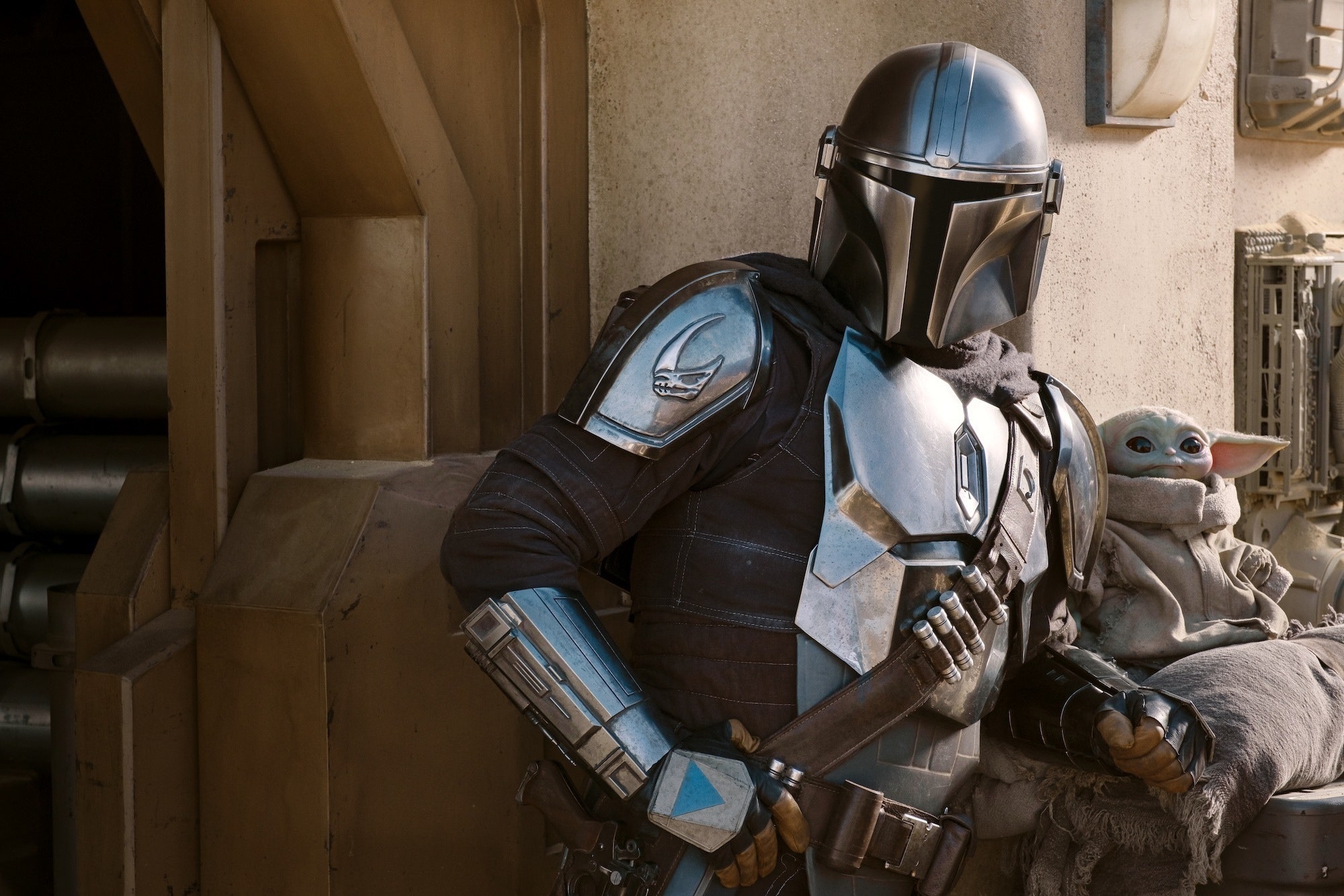 Every month, Vanity Fair curates the best and most notable original content and library titles coming to Amazon Prime Video, Apple TV+, Disney+, HBO Max, Hulu, Peacock, and Showtime. Here’s what to stream in October. (To see what Netflix has planned for October 2020, head here.)

With the future of theatrical moviegoing growing more uncertain by the week, leave it to producer Jason Blum to be ahead of the curve . The busy producer—who has found great success over the last decade by making cost-effective thrillers and dramas for Universal Pictures and other studios—has teamed with Amazon Prime Video to release eight genre movies over the next two years. The first four of those films arrive in October, just in time for Halloween.

Of the group, which all spring from the minds of a diverse group of filmmakers, pay particularly close attention to The Lie and Evil Eye. In the former, Joey King plays a young woman who confesses to killing her best friend, much to the chagrin of her parents (Peter Sarsgaard and Mireille Enos); in the latter, from executive producer Priyanka Chopra Jonas, a young woman (GLOW actress Sunita Mani) begins to realize her new boyfriend might have a sinister connection to her mother (Mississippi Masala star Sarita Choudhury).

Arguably the flashiest Apple TV+ debut since The Morning Show, director Sofia Coppola reunites with Bill Murray for what the service describes as a “bittersweet” father-daughter comedy. In the film, which debuted at this year’s New York Film Festival and will open in select theaters on October 2, Murray plays an aging playboy who seeks to help his daughter (Rashida Jones) find out if her husband (Marlon Wayans) has been unfaithful.

Disney+ gets into the prestige drama business next month with the NatGeo series The Right Stuff, a new adaptation of Tom Wolfe’s beloved non-fiction book. The first two episodes, which premiere on October 9, give the space race a Mad Men-y makeover. Then on October 30, the highly anticipated second season of The Mandalorian will debut, putting Baby Yoda back into viewers’ lives just days before the presidential election.

October is a big month for Aaron Sorkin. The Social Network (which won Sorkin his only Oscar so far) turns 10 years old; his sophomore directorial effort (the flashy awards contender The Trial of the Chicago 7) debuts on Netflix; and he’ll reunite with the cast of The West Wing for the first time in 17 years to participate in a special event for HBO Max. The reunion, which will feature the original cast as well as celebrity guests such a Bill Clinton, Michelle Obama, and Lin Manuel-Miranda, will consist of a staged reading of the show’s season three episode “Hartsfield’s Landing.” Another notable HBO Max premiere in October is the David Byrne stage show American Utopia, directed by Spike Lee, which won rave reviews after its festival debut in September.

Not to be outdone by Amazon, Hulu has a bunch of original horror thrillers arriving on its service in October. Monsterland is an anthology series based on a collection of stories from Nathan Ballingrud’s North American Lake Monsters. Among the stars to appear in the standalone episodes are Kaitlyn Dever, Kelly Marie Tran, and Taylor Schilling. Book of Blood is based on Clive Barker’s book of short stories and promises bloody and horrific mayhem. Then on October 23, there’s Bad Hair from Dear White People filmmaker Justin Simien. The horror movie debuted at the Sundance Film Festival in January and stars Insecure actress Elle Lorraine.

The long-coveted complete library of Saturday Night Live, encompassing 45 seasons, will finally hit NBCUniversal’s streaming service in October. Previously available at various homes over the years, and most recently on the now-defunct service Seeso, this catalog will, presumably, feature full episodes of SNL—although what tweaks and potential content warnings might need be applied to certain sketches remains unclear. Tina Fey, for instance, pulled episodes of 30 Rock that featured blackface depictions from streaming services, something SNL has come under fire for previously—including this summer, when a 2000 sketch featuring Jimmy Fallon wearing blackface to impersonate Chris Rock was resurfaced.

Created by and starring Ethan Hawke, and produced by the aforementioned Blum, The Good Lord Bird is a historical fiction limited series event about abolitionist John Brown (Hawke) and his relationship with a young slave (a fictional character played by Joshua Caleb Johnson).

— Charlie Kaufman’s Confounding I’m Thinking of Ending Things, Explained
— Inside Robin Williams’s Quiet Struggle With Dementia
— This Documentary Will Make You Deactivate Your Social Media
— Jesmyn Ward Writes Through Grief Amid Protests and Pandemic
— What Is It About California and Cults?
— Catherine O’Hara on Moira Rose’s Best Schitt’s Creek Looks
— Review: Disney’s New Mulan Is a Dull Reflection of the Original
— From the Archive: The Women Who Built the Golden Age of Disney

Looking for more? Sign up for our daily Hollywood newsletter and never miss a story.