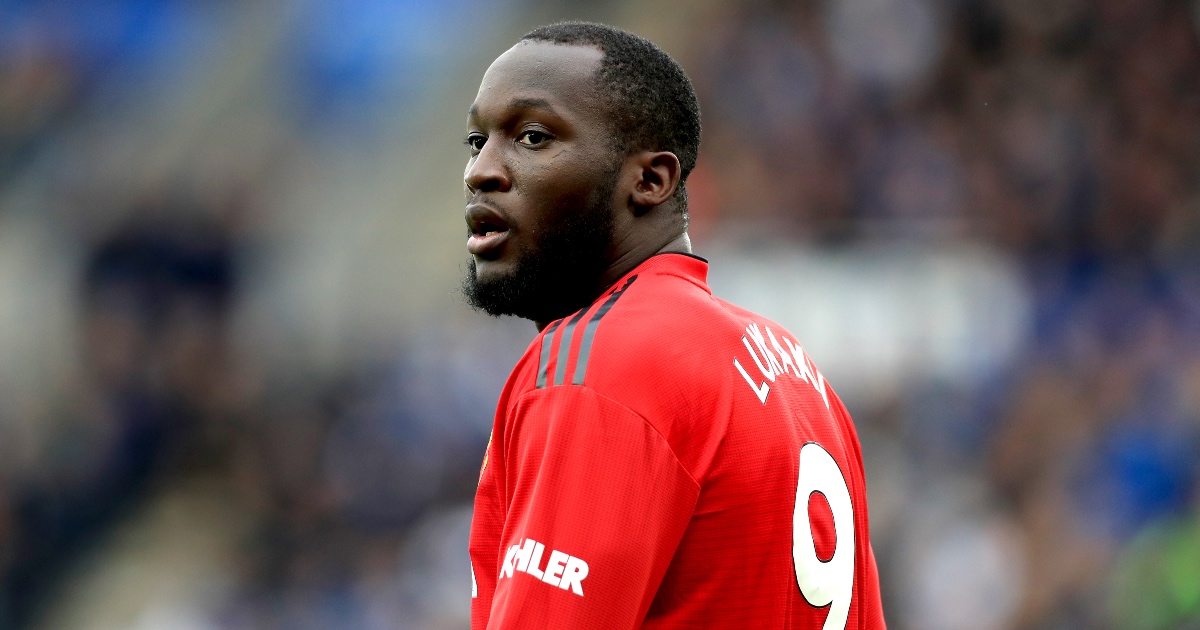 He’s had a fantastic time in Serie A, bagging 27 goals in all competitions this season alone.

United, meanwhile, are searching for a new striker to spearhead their team next season.

Edinson Cavani looks set to remain at the club but his age means he isn’t a long-term solution.

Speaking about their striker search, Sherwood said (via Metro): “What they need is a centre forward. They’re going to need someone.

“They had someone and it was the biggest mistake they’ve ever made getting rid of Lukaku, who’s on fire now at Inter Milan.”

United officials are keen to bring in Dortmund starlet Erling Haaland. The Norwegian has an incredible record in the Bundesliga and looks destined for greatness.

Cavani has stepped up for the Red Devils in recent weeks, scoring twice in their 6-2 thrashing of Roma on Thursday.

Speaking about the Uruguayan, Sherwood continued: “Cavani might not be the answer to challenge Manchester City because of his game-time.

“But I think he’s brilliant for the younger boys. For [Marcus] Rashford, [Mason] Greenwood and [Anthony] Martial to watch him every day in training is great, because what he does is an art.

“Who do United go for this summer? Is it Haaland or is it [Harry] Kane? If they get one of those two in they would certainly be up there challenging for the Premier League title next year.”

The summer transfer window is shaping up to be an exciting one. Kane could be on the move after another trophy-less season in north London. United are chasing his signature alongside City and Real Madrid.

Lukaku is also being linked with a Premier League return, but not through United.

Former club Chelsea are preparing a £90million deal for the prolific 27-year-old, should they miss out on Haaland.

Lukaku spent three years at Stamford Bridge but was never given a real opportunity to impress.

He had to rely on loan spells at West Brom and Everton for game time before joining the Toffees permanently in 2014.