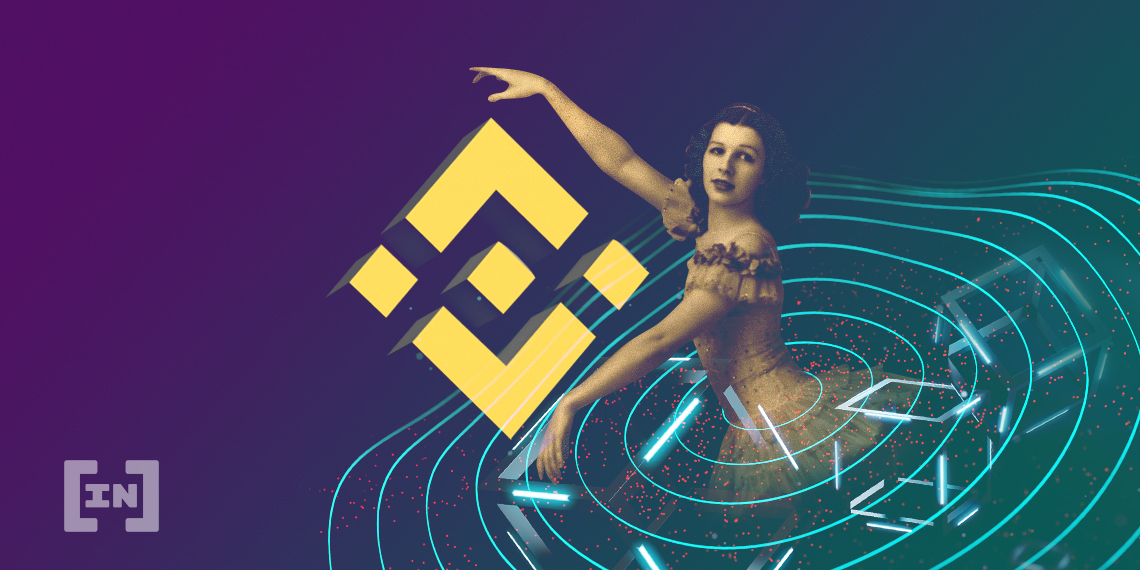 Binance.US officially announced the hiring of a former Coinbase executive to become their new CEO. Brian Brooks has also served as the acting head of the Office of the Comptroller of the Currency (OCC).

North American-based crypto giant Binance made it official on Tuesday. Starting May 1, they will have a new CEO in Brian Brooks. The digital asset marketplace, which launched in 2019, Binance.US, offers a platform to buy and sell crypto.

Catherine Coley currently runs the team. At this point, her role with the company moving forward is unclear.

Before Binance, Brooks worked as the acting head of the Office of the Comptroller of the Currency (OCC). He also was an executive at Coinbase, where he led compliance, legal, and government relations for their digital asset system. He brings a lot to the table with years of crypto experience already under his belt.

Throughout his eight-month employment at the OCC, Brooks helped pave the way for stablecoin issuers to host accounts within the banking system. He was even given the nickname “CryptoComptroller” for his support of the rise of digital currency. In an interview with the Wall Street Journal, Brooks stated:

“I am eager to work closely with industry participants and policymakers to develop an enduring regulatory framework that enables Americans to reap the benefits of decentralized finance for generations to come.”

He went on to state that his goal is to take Binance sky-high. He also hopes to compete with his former employer, Coinbase.

Brooks has also worked as general counsel and corporate secretary at the mortgage company Fannie Mae and served on the boards of multiple financial and fintech companies.

Just a few weeks ago, Binance announced the addition of former U.S. Senator and Ambassador to China, Max Baucus. He will be in the room to help navigate the murky waters of the U.S. regulatory process.

Binance is not alone in its quest for former US Government employees. Many fintech and crypto companies have been doing the same thing for months.

Coinbase recently took on Brett Redfearn to their team. Redfearn had previously worked for the SEC, running its capital-markets division.

One River Asset Management also recently dipped into the SEC talent pool and fished out Jay Clayton to serve on their board of advisors.

Bringing on employees who understand the ins and outs of government regulation has become paramount for crypto companies in this ever-changing landscape. The companies hiring these ex-government officials are apparently banking a lot on the ability of these individuals to work around uncertain legislation.