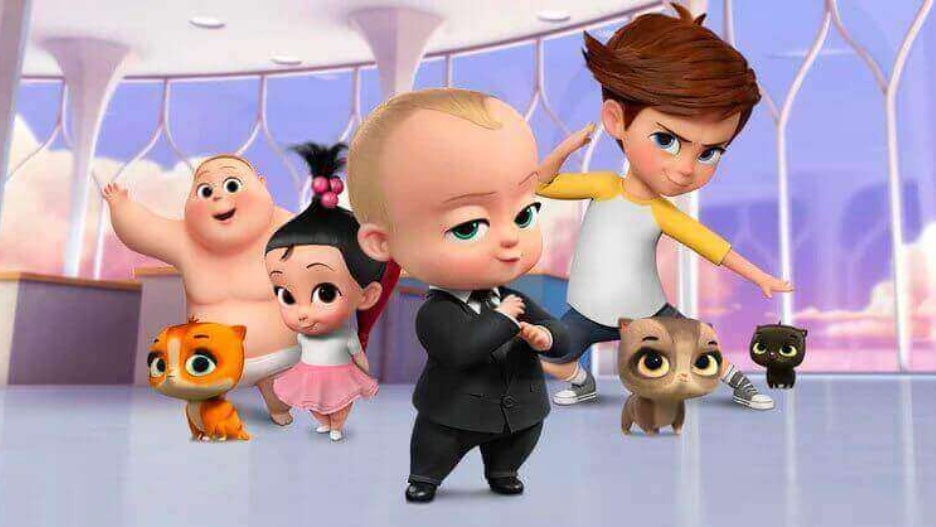 Universal announced on Monday that DreamWorks Animation’s “The Boss Baby: Family Business” is moving from a theatrical release in September to a release on July 2 in both theaters and on Peacock.

The film will be available for streaming at no extra charge to those who subscribe to Peacock’s premium version, which is available for $4.99/month. The day-and-date strategy reflects the slate-wide strategy Warner Bros. is attempting this year by releasing films both in theaters and on HBO Max. Universal’s statement on the shift in release strategy echoes those of Warner Bros. back in December: it’s all about customer choice.

“Families are at the heart of our decision today to make DreamWorks Animation’s ‘The Boss Baby: Family Business’ available to everyone this July Fourth weekend, and to give those families the freedom to choose whether to see this joyful, hilarious and heartfelt film from a big-screen theater seat or from the comfort of their own homes on Peacock,” Jim Orr, president of domestic distribution at Universal Pictures, said.

“Our Peacock subscribers love movies, so we are thrilled to be expanding our relationship with UFEG and to offer Peacock customers this premium content from one of the industry’s most beloved animation brands,” Matt Strauss, chairman of direct-to-consumer and international at NBCUniversal, added. “DreamWorks Animation films, from ‘Trolls World Tour’ to ‘Shrek’ and beyond are among Peacock’s top performing titles to date, and we’re certain that ‘The Boss Baby: Family Business’ is sure to become this summer’s ultimate streaming event.”

But the move from an exclusive theatrical release to day-and-date also comes after Universal reached agreements with major movie chains such as AMC, Cineworld and Cinemark that guaranteed at least 17 days of theatrical exclusivity on studio films released in theaters, with that window expanding to 31 days if the film earns an opening of $50 million or more.

That deal came after Universal made the decision last year in the early days of the COVID-19 pandemic to move “Trolls World Tour” from a theatrical release to a premium on-demand rental title for $19.99, earning well over $100 million in domestic PVOD sales. AMC CEO Adam Aron threatened in an open letter to Universal chairman Donna Langley to blacklist all future films from the studio unless new terms were agreed to, leading to the new deal that has significantly altered the status quo when it comes to theatrical windows.

When Warner Bros. announced that it would move all its 2021 films to a day-and-date release format, it also agreed to give theaters a larger share of theatrical revenue for its films in an effort to ease relations with exhibitors. It is unclear whether Universal has or will offer similar terms with “Boss Baby 2.” TheWrap has reached out to AMC, Cineworld and Cinemark for comment on whether they will screen the film in their theaters and will update with any response. 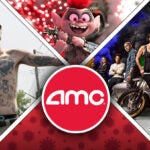 Family films have been at the core of pandemic-induced experiments by studios with the theatrical window and streaming/PVOD releases. On the one hand, Universal provided theaters with a small bit of relief during the worst stages of the pandemic with DreamWorks’ “The Croods: A New Age,” which was the first major title released under the studio’s window deal and grossed $58.1 million domestically and $168.1 million worldwide, even as it faced widespread closures and audience capacity limits at theaters as well as PVOD availability starting in December.

Disney and Warner Bros. have also seen modest success during the March pandemic recovery period with the hybrid release model, as “Raya and the Last Dragon” was released in both theaters and on PVOD simultaneously while “Tom & Jerry” was released theatrically and on HBO Max. Both films have grossed $111 million worldwide this spring.

But on the other hand, family films have been among the most prominent to make the leap away from exclusive theatrical releases. “Boss Baby 2” will join “Space Jam: A New Legacy” among the July animated films getting a day-and-date release, and Disney has moved the Pixar film “Luca” out of theaters entirely to a release at no extra charge on Disney+ in a manner similar to the move made for Pixar’s previous film, “Soul.”