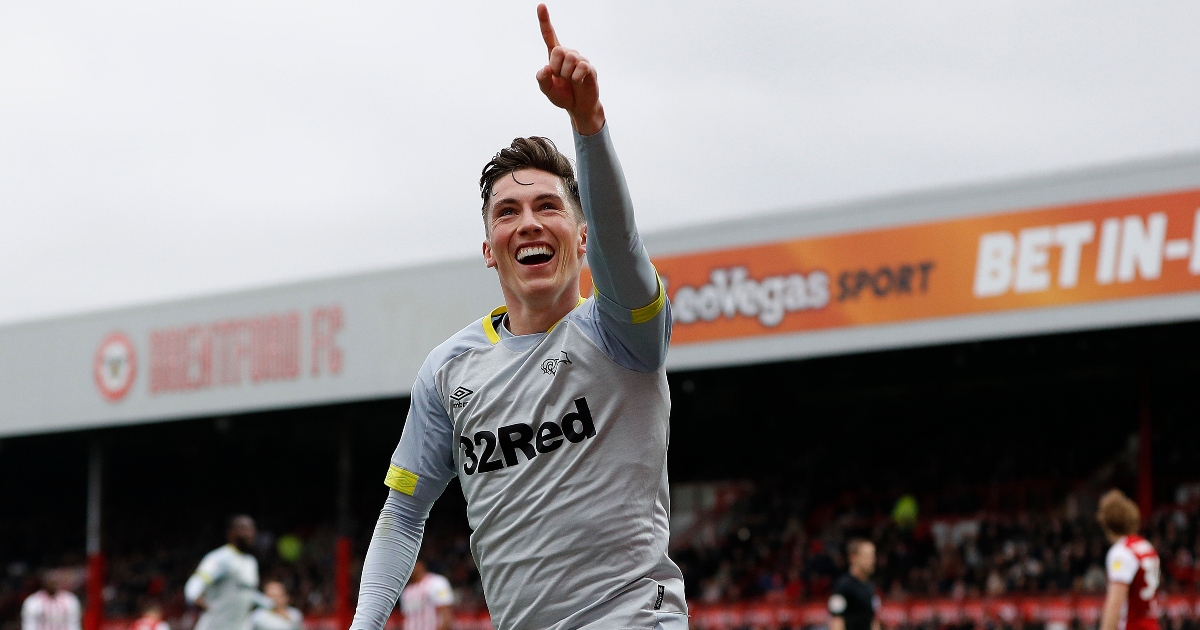 Premier League newcomers Brentford are preparing a formal bid for Liverpool’s Harry Wilson, according to reports.

The Bees are yet to make a signing following promotion last season, and are looking to strengthen their squad ahead of a fight for survival.

The Sun report that Brentford will offer around £10million for the Welsh international, who is expected to leave Anfield permanently this summer.

FEATURE: One player from each Championship club with a point to prove

Wilson, 24, has made just two appearances for the Reds in his six years at the club, having spent the majority of his time out on loan.

“I feel my senior career has been elsewhere so far,” Wilson told Sgorio recently. “150-200 appearances deep now and only a couple have been at Liverpool.

“The club will always be close to my heart, but if it means moving away to further my career then so be it.”

Brentford will face competition from several Championship outfits, including West Brom and Swansea, who are also thought to be pursuing Wilson.

Benfica, meanwhile, are another club to have expressed an interest.

Elsewhere at Liverpool, Harvey Elliott has signed a new long-term contract with the Reds.

When asked whether he felt ready to make an impression on the first-team, he replied (via the club website): “I think that’s got to be everyone’s aim: to get in the team. To get in and around it at least.

“It’s not going to come easily; there’s a great bunch of boys here and great talent. But it’s down to me to work hard. I believe in myself that I can do it. I just want to be around the team, support everyone and be there if needed.

“Ever since I first walked through the door they [the coaching staff] have showed [faith]. They show it with every single player; they always have faith in you.

“They’re always giving you 100 per cent on the training pitch and off the training pitch, always wanting you to be the best possible person and player. I feel like there’s a lot of faith in me. But it’s just down to me to go and show it and prove them right.”