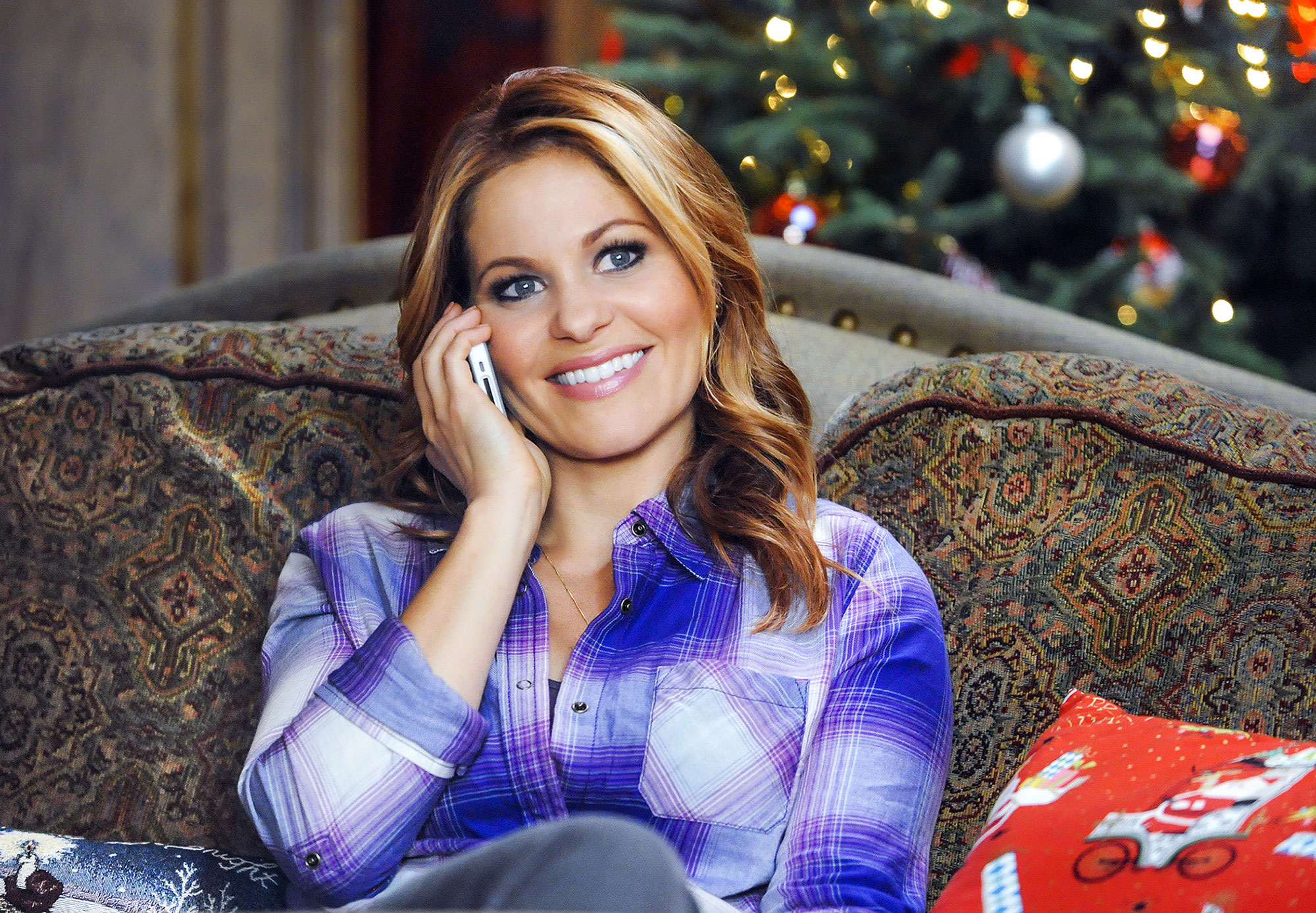 Everything is not what it seems! Candace Cameron Bure is more than qualified to weigh in on assumptions about making Hallmark movies.

During an appearance on “The Paula Faris Podcast” on Tuesday, February 2, the 44-year-old Fuller House star discussed how she has starred in 26 movies for the Hallmark Channel throughout the years. Host Paula Faris expressed her interest in appearing in a Hallmark movie someday despite no previous acting experience. She also asked Cameron Bure, “I mean, really, how hard is it? Don’t you get that all the time?”

Though Faris clarified that she was joking, Cameron Bure used the moment as an opportunity to shed light on her experience working with the network.

While Cameron Bure is known for appearing in the Full House franchise, she is also recognized for her ties to the Hallmark Channel. Out of the 26 made-for-TV films she has worked on, nine of them were Christmas-themed projects.

The California native previously told Southern Living that she is a big fan of what Hallmark does. “My TV is on Hallmark nonstop and not just because I’m on it. I genuinely love the Christmas movies that they have on. They are great to sit down and watch or to have on in the background while you’re doing other stuff,” she shared in 2017.

From her many years of working with the network, she has managed to forge “a great partnership” with them. “They are a great channel that I believe in, and their branding is held up to the values that I try to honor … because I am very picky about what I choose to do that are representative of families and good values,” she continued. “So, Hallmark Channel has just been a wonderful partner for me and like I said, our branding lines up perfectly. So that’s why I wouldn’t want to go anywhere else.”

“I wish my family would sit down and watch my movies,” she said on The Kelly Clarkson Show at the time. “[My kids] are like, ‘I’m not watching another Hallmark movie. Let alone, with you in it, mom. No.’”

She added, “But I love making these movies so much because it brings so much joy to people. … This has become people’s holiday traditions and they find so much comfort in these movies. I’m so proud to be a part of the Hallmark family and the Hallmark brand.”

Listen to Watch With Us to hear more about your favorite shows and for the latest TV news!