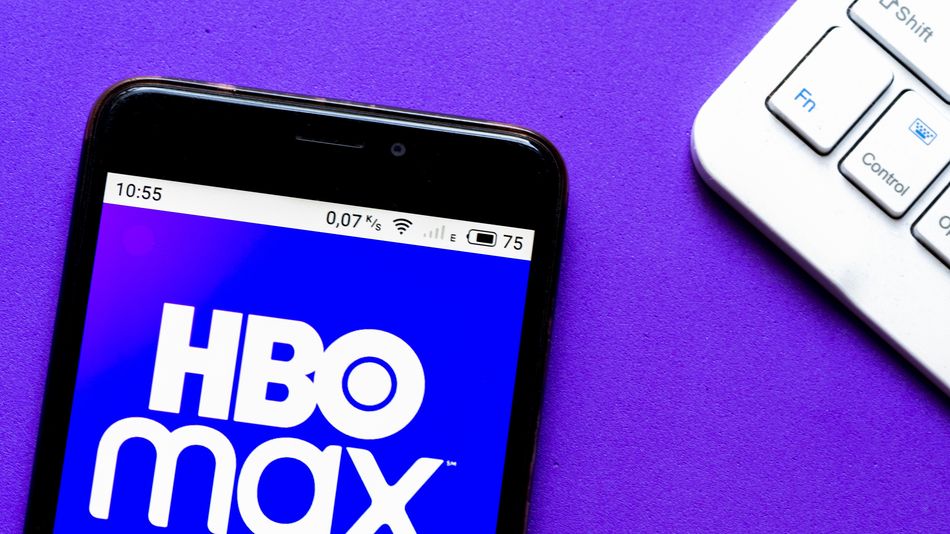 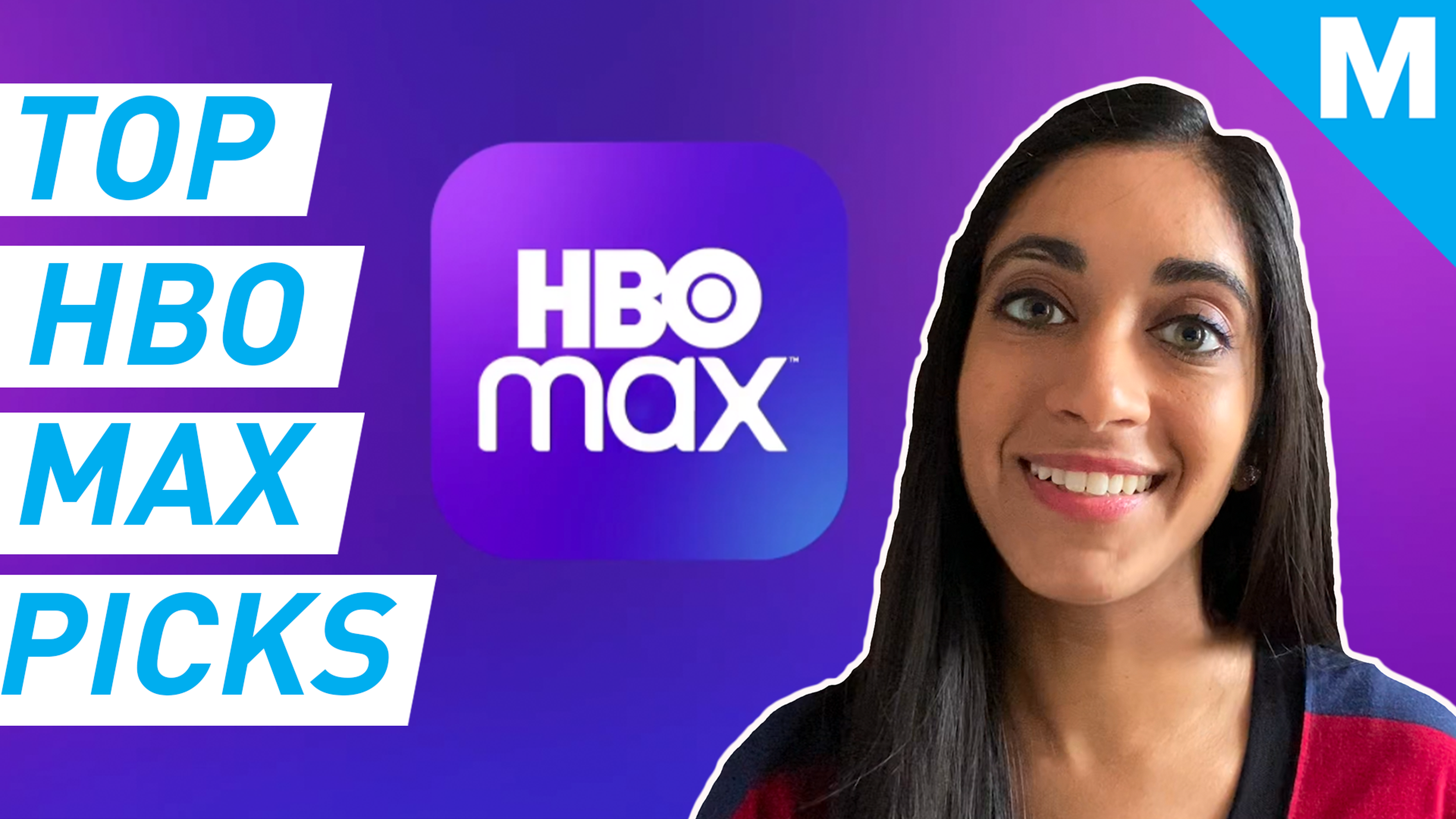 HBO Max is about to get cheaper. Well, at least a certain version of it.

In June, AT&T will launch a version of the streaming service that’s less expensive than the current $14.99 per month price tag. The announcement was made during the AT&T investors conference Friday, according to the Los Angeles Times. The company hasn’t yet announced how much the newer tier will cost.

The downgrade in price comes with a few caveats. You’ll have to suffer through ads (currently, HBO Max is commercial-free). And you won’t have access to Warner Bros.’ 2021 releases like The Suicide Squad, Dune, and The Matrix 4, which are slated to premiere simultaneously in theaters and on the service.

If you can’t live without those perks, you’ll have to subscribe to the current HBO Max.

HBO Max joins other streaming services like Paramount+ and Hulu to offer subscription options with and without ads.

AT&T says it expects HBO Max and HBO subscribers to reach 120 million to 150 million globally by the end of 2025. It also plans to expand HBO Max to 60 countries beyond the U.S. this year.