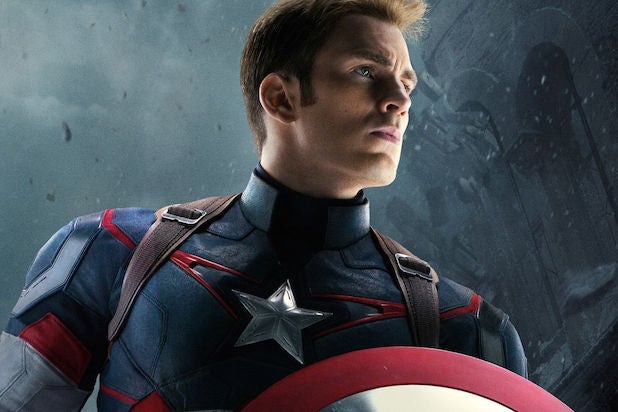 The First Avenger returns, as Chris Evans is in talks to reprise his role as Captain America in some capacity for the MCU, according to a report in Deadline.

Evans’ return is unlikely to be a new “Captain America” installment, but rather an appearance in an untitled Marvel project with an option for a second film.

When we last saw Captain America in 2019’s “Avengers: Endgame,” Steve Rogers traveled back to 1945 to live out his life in peace with Peggy Carter (Hayley Atwell) before showing up again in the present as an old man.

According to the rules of time travel set up by “Avengers: Endgame,” Captain America going back to the past would create a divergent timeline and he would no longer be a part of the universe of the movies. That means that in order to return to the present-day timeline of “Endgame,” he would have to use his time travel device.

With Cap showing up on the time travel platform as an old guy, the “Endgame” scene could have been playing by the movie’s own rules. But since he was just hanging out on a bench, the film seemed to imply that he simply lived out his life and showed up at the right moment. He’s certainly doesn’t seem to be wearing the time travel device in that scene.