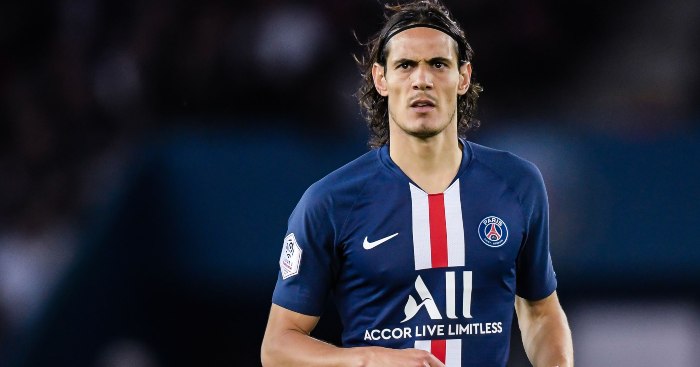 Edinson Cavani has reportedly agreed to join Manchester United on a two-year contract.

The Uruguay striker has been a free agent since leaving PSG at the end of last season and despite being heavily linked with Benfica and Atletico Madrid, Cavani remains without a club.

It has been claimed that United were talking to the 33-year-old and according to ESPN journalist Moil Lorens, an agreement has been reached that will see Cavani move to Old Trafford on a deal until 2022.

Lorens says Cavani will fly into Manchester in time to undergo a medical on Sunday before he is unveiled as a United player later that day or on Monday.

United are also looking to sign a right-sided attacker and a left-back before Monday’s deadline.

Reports suggest that Barcelona expect Ousmane Dembele to stay at the Nou Camp, while Porto are refusing to accept less than £17.6million for Alex Telles.