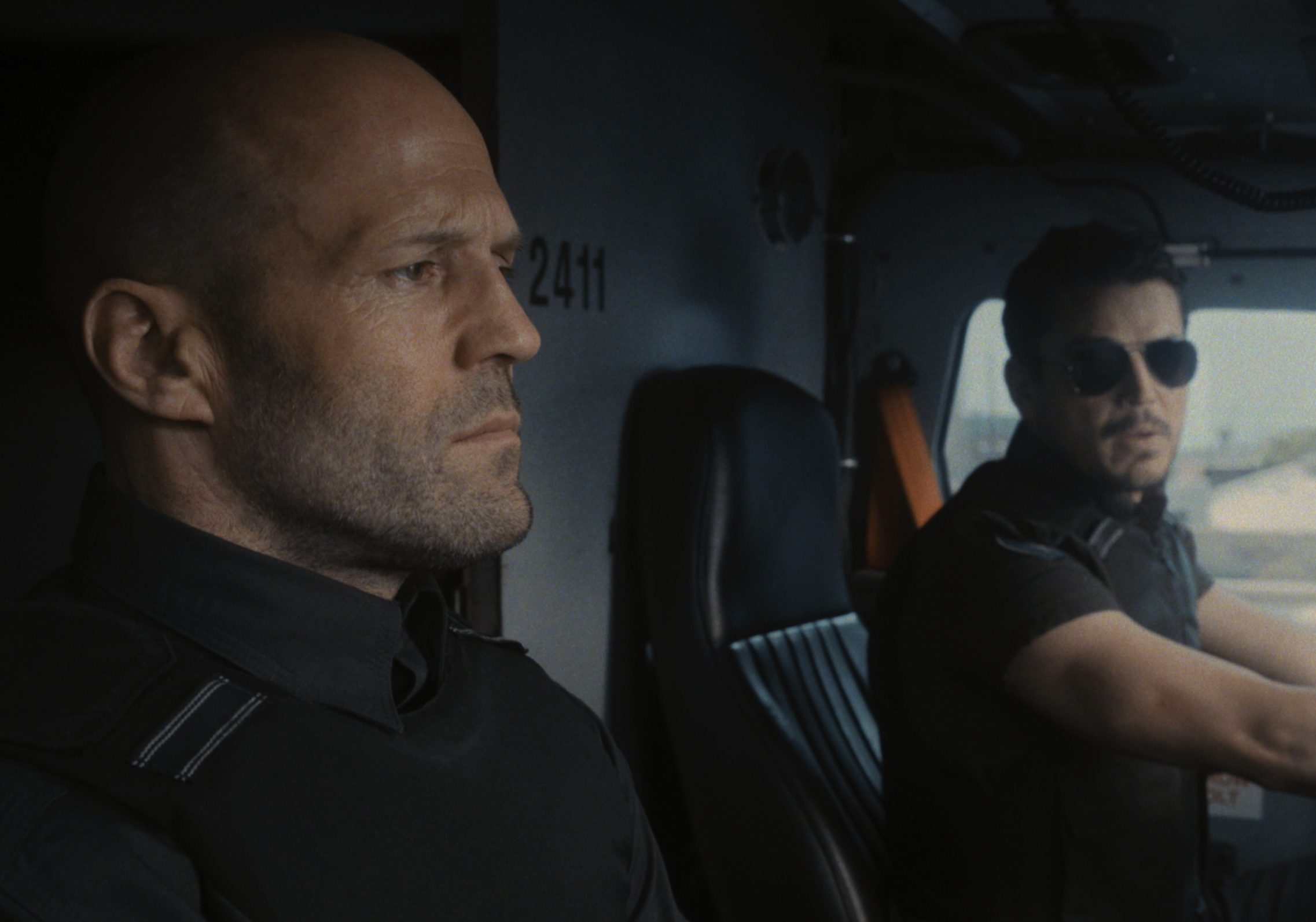 UPDATE: Yet another international box office frame was led by Chinese movies in their home market as local May Day holdovers continued play coming off a record holiday session. While a handful of studio titles are doing business in other pockets of the world, we are in something of a holding pattern until majors like the UK and France begin opening in the coming weeks, and as Universal’s F9 is expected to rev up overseas turnstiles for Hollywood starting on May 19.

Notably this session in China, Zhang Yimou’s Cliff Walkers climbed ahead of May Day holiday winner My Love. The former now has an estimated cume of $118.2M versus the poorly-reviewed romantic drama’s $114M.

At the same time, Miramax has finally begun sharing numbers on the Guy Ritchie-directed Wrath Of Man which, as we have previously noted, has been performing strongly in Russia since late April. The Jason Statham-starrer, which was tops domestically this session, grossed $4.4M internationally this weekend to give it a $17.6M offshore cume and $25.7M global. That includes $10M in Russia where it has been No. 1 for a few weeks. The film debuts in China tomorrow (Monday) and is leading pre-sales there for the day. It has already grossed $780K in China sneaks since Saturday. Statham is a big draw in the market, so hopefully this continues his streak. IMAX has cumed $1M worldwide on the movie so far.

In IMAX, Cliff Walkers added $1.7M this frame; earlier this week it set a May Day record for a local title. Overall, it sits behind Avengers: Endgame as the highest IMAX box office release ever during the early May holiday frame. The IMAX cume is now $8M after only 10 days of release, or 7% of the nationwide total.

IMAX next weekend is adding Lionsgate’s Spiral to its roster in 13 markets including Mexico, Korea and Russia. Wrath Of Man will expand in the Middle East and Lord Of The Rings: Return Of The King will journey to China where it is leading pre-sales for the frame before F9 arrives the following week.

In the meantime, Brazil has reopened with about 50% of the market operating. Godzilla Vs Kong debuted there this frame, ranking No. 1 at $810K and on par with King Of The Monsters. The offshore cume is now $329.6M for $422.6M global. Upcoming dates include the UK when cinemas open again on May 17; mid-June is currently being eyed in Germany while Japan has moved from this month to July 2 as lockdowns have hit some major cities. There have also been some further issues in Singapore, Malaysia and Vietnam which could impact the coming weeks. France reopens on May 19.