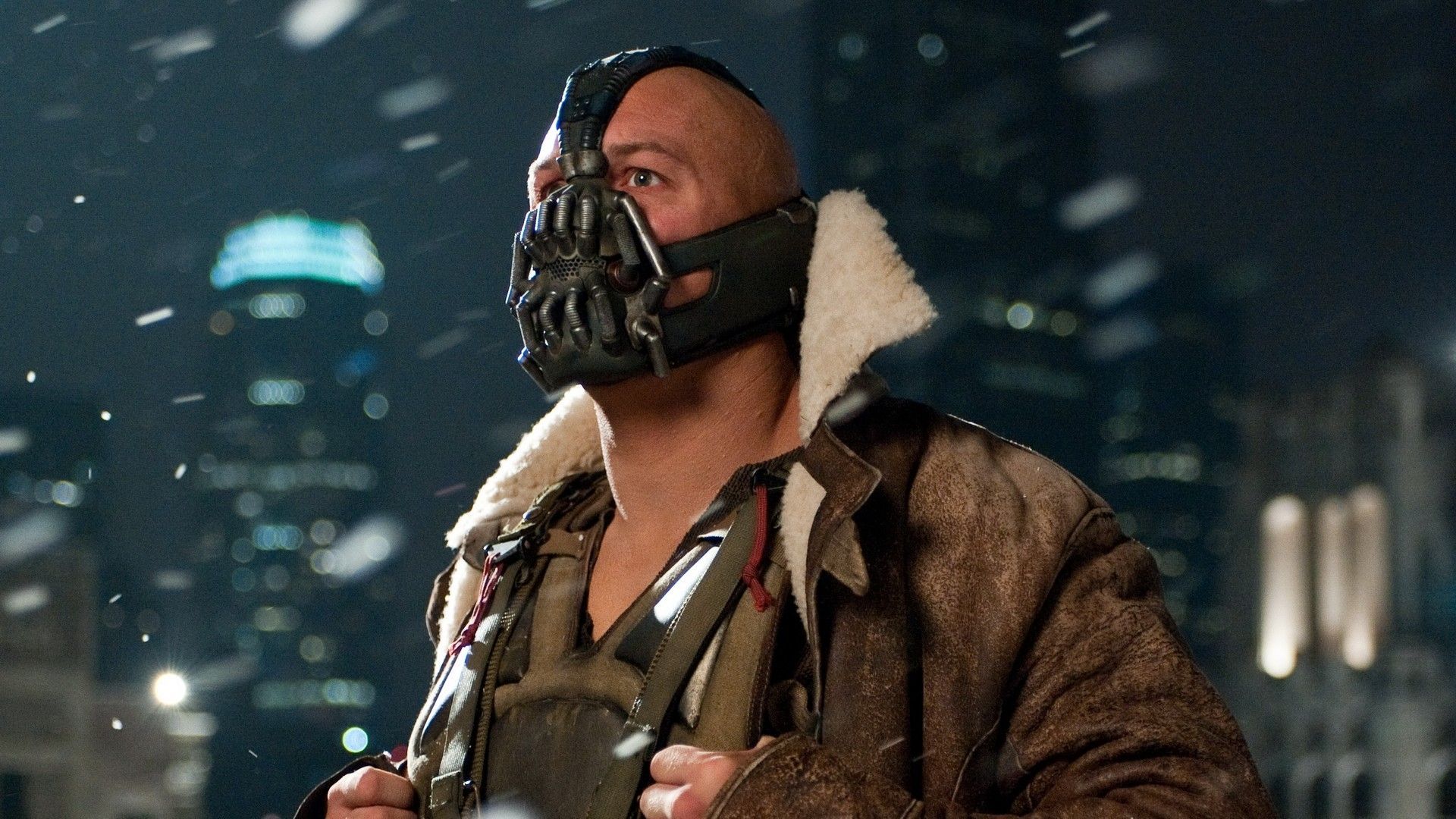 Christopher Nolan has addressed some of the complaints that he has received for his movies’ sound mixing, saying that the critique leaves him “a little shocked to realize how conservative people are when it comes to sound.”According to IndieWire, Nolan discusses the sound design of his movies in Tom Shone’s new book The Nolan Variations, which serves as a deep-dive into the director’s movies and methods. In one excerpt, Nolan highlighted the audience reaction to the soundscape of his 2014 space drama Interstellar, as he admitted that he received complaints from his filmmaking peers about the inaudibility of the dialogue.

“We got a lot of complaints,” Nolan candidly revealed, opening up about the movie’s critical reception. “I actually got calls from other filmmakers who would say, ‘I just saw your film, and the dialogue is inaudible.’ Some people thought maybe the music’s too loud, but the truth was it was kind of the whole enchilada of how we had chosen to mix it.”He continued: “It was a very, very radical mix. I was a little shocked to realize how conservative people are when it comes to sound. Because you can make a film that looks like anything, you can shoot on your iPhone, no one’s going to complain. But if you mix the sound a certain way, or if you use certain sub-frequencies, people get up in arms.”

When Interstellar hit screens in 2014, many moviegoers complained that the dialogue was unintelligible in parts, with criticism alternately being laid at the feet of either the post-production sound mixers or the cinemas in which it was being shown. Nolan later defended the “adventurous and creative” sound mix, assuring audiences that everything was being presented exactly as he intended.

Nolan’s use of cinematic sound as part of a movie’s storytelling has divided critics and cinemagoers for many years, notably with Bane’s dialogue in The Dark Knight Rises. When the Bat-flick was released in 2012, some viewers criticised the sound of Tom Hardy’s muffled voice beneath his character’s mask, with reports claiming that people at Warners Bros. wanted “Nolan to change the sound mix.”Nolan’s latest movie Tenet was accompanied by a score that was composed by Ludwig Göransson, who revealed that he made use of the director’s own breath in the creation of the movie’s soundscape. If you didn’t catch the movie during its short theatrical run, then you can always listen to Tenet’s breathy soundtrack when the movie arrives on 4K, Blu-ray, and Digital this December.

Adele Ankers is a Freelance Entertainment Journalist. You can reach her on Twitter.