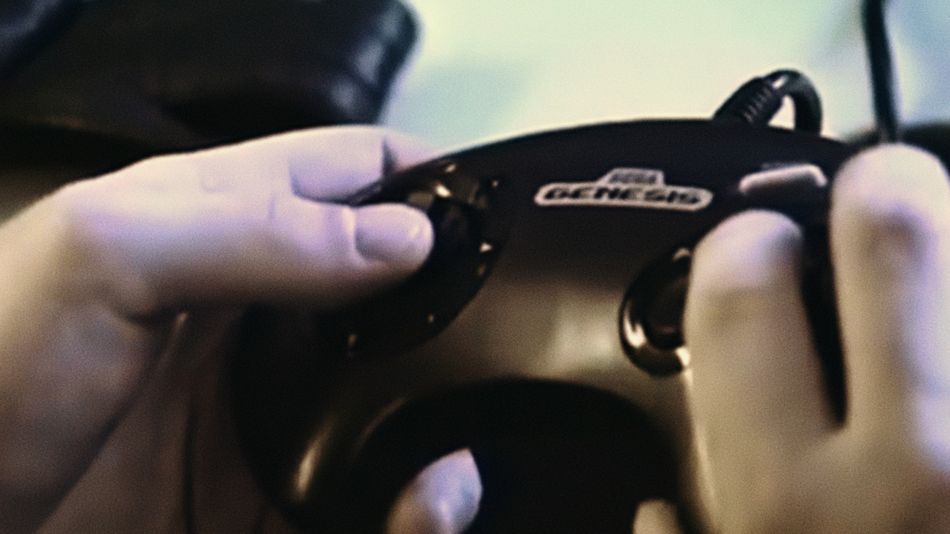 I can say this much about Console Wars, the new CBS All Access doc about the Nintendo vs. Sega clash of the 1990s: It’s lovely to look at.
The 90-minute journey into mainstream gaming‘s formative days could have easily landed as a dry account of the business machinations behind gaming’s earliest console “war.” But the documentary is awash with archival footage and creatively designed interludes that insert key players into pixelated scenes that themselves resemble video games.
So when former Nintendo marketing executive Peter Main describes a verbal dispute he had with Sega of America’s ex-CEO Tom Kalinske that led them into the snowy streets of Manhattan, it’s not just talk. We see a Street Fighter-like fight scene featuring a gang of blue suits lined up against a gang of red suits, with the two central players squared off beneath a dim streetlight. Read more…More about Cbs All Access, Entertainment, and Movies Tv Shows
Read More