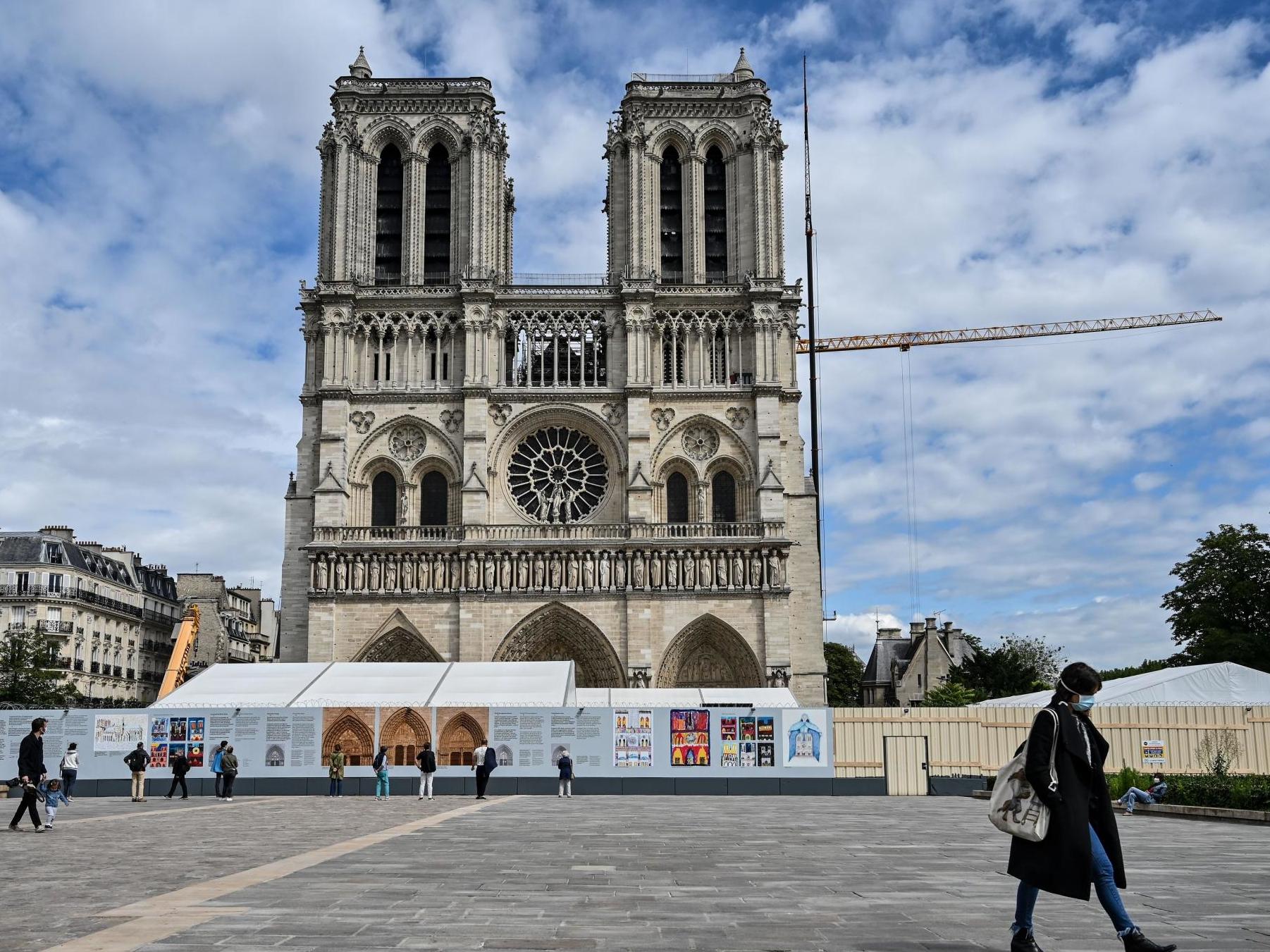 Europe’s lockdowns over coronavirus may have saved around three million lives, according to a new study.

Imperial College London scientists found restrictions had a “substantial effect” in reducing transmission levels of the virus in a modelling study involving data from 11 countries from the continent up to early May.

The Imperial researchers estimate across the countries looked at – including France, Germany, Italy and Spain – between 12 and 15 million people were infected with Covid-19 up to 4 May, representing between 3.2 per cent and 4.0 per cent of the population.

In their paper, published in the Nature journal, they said the results show that major non-pharmaceutical interventions and lockdown in particular have had a “large effect on reducing transmission”.

The researchers estimated 3.1 million deaths had been prevented across the 11 countries due to interventions since the beginning of the pandemic.

The paper says: “Continued intervention should be considered to keep transmission of SARS-CoV-2 under control.”

Dr Samir Bhatt, study author from Imperial College London, said: “This data suggests that without any interventions, such as lockdown and school closures, there could have been many more deaths from Covid-19.

“The rate of transmission has declined from high levels to ones under control in all European countries we study.”

He added: “Our analysis also suggests far more infections in these European countries than previously estimated. Careful consideration should now be given to the continued measures that are needed to keep SARS-CoV-2 transmission under control.”

The publication of the research comes after Matt Hancock, the health secretary, insisted the government made the “right decisions at the right time” with the lockdown, despite a leading scientist saying lives would have been saved had ministers acted sooner.

Professor John Edmunds, an infectious diseases expert and member of the Scientific Advisory Group for Emergencies (Sage), said: “I wish we had gone into lockdown earlier. I think that has cost a lot of lives unfortunately.”

Meanwhile, a second study from the University of California, looking at China, South Korea, Italy, Iran, France, and the United States, has estimated interventions in those countries prevented or delayed around 530 million cases.

The paper, also published in Nature, said: “In the absence of policy actions, we estimate that early infections of Covid-19 exhibit exponential growth rates of roughly 38% per day.”

Researchers said they found that anti-contagion policies “significantly and substantially” slowed this growth, adding: “Some policies have different impacts on different populations, but we obtain consistent evidence that the policy packages now deployed are achieving large, beneficial, and measurable health outcomes.”

Countries in Europe have started easing their lockdowns over coronavirus, with children allowed to return to school in some nations and shops reopening.

People in England are now able to meet in groups of six outside and travel to beaches – as long as they keep their distance from others – after weeks of being told to stay at home unless it was essential.

No hype, just the advice and analysis you need

About The Independent commenting

Independent Premium Comments can be posted by members of our membership scheme, Independent Premium. It allows our most engaged readers to debate the big issues, share their own experiences, discuss real-world solutions, and more. Our journalists will try to respond by joining the threads when they can to create a true meeting of independent Premium. The most insightful comments on all subjects will be published daily in dedicated articles. You can also choose to be emailed when someone replies to your comment.

The existing Open Comments threads will continue to exist for those who do not subscribe to Independent Premium. Due to the sheer scale of this comment community, we are not able to give each post the same level of attention, but we have preserved this area in the interests of open debate. Please continue to respect all commenters and create constructive debates.