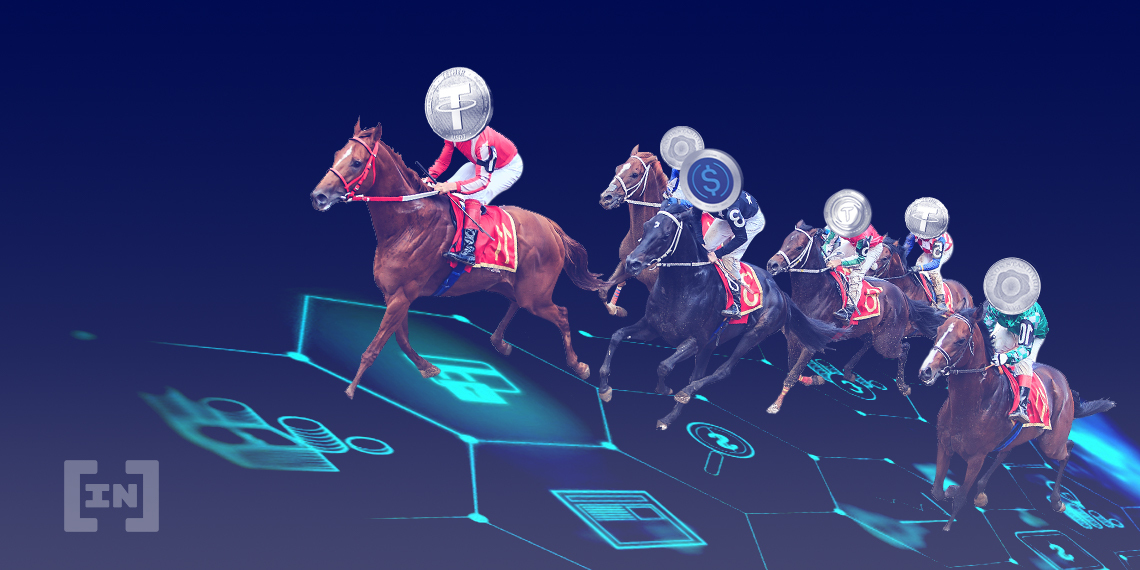 Another decentralized stablecoin called Float aims to complement two existing dollar-pegged assets instead of competing with them as the DeFi ecosystem grows.

The Float Protocol was introduced in early February as the ‘first truly native internet currency’ which is stable, yet floating.

As reported by BeInCrypto, it has entered a market that already has similar products. The Ethereum-backed Rai stablecoin launched on Feb. 17, and the new economy Fei Protocol kicked off on March 22.

On March 20, Float published a report comparing itself with the other two next-generation stablecoins.

The primary purpose of using a stablecoin is to achieve a peg to a fiat currency, usually the U.S. dollar. FLOAT calls itself a stablecoin but it isn’t pegged at $1. Like most major fiat currencies, its value floats and changes over time.

The starting price of FLOAT will be $1.618, a figure mathematically derived from Fibonacci retracement ratios. Its price has a positive correlation with increased FLOAT demand and the ETH price.

Reflexer Labs’ Rai is also a non-pegged stablecoin. It achieves stability by starting out with an arbitrary initial target price. An algorithmic controller automatically sets an interest rate. In this way, it proportionally opposes price movements and brings the coin back to its peg.

Float, on the other hand, will start with a stable price that moves slowly based on the wider crypto economy. The blog post elaborated:

“Specifically, FLOAT will be more sensitive to changes in the price of its collateral (just ETH in V1). We purposely designed FLOAT this way to protect the long-term purchasing powers of users.”

Fei tackles peg volatility by ETH collateralization through a Protocol Controlled Value (PCV). This is similar to Total Value Locked (TVL) in DeFi.

In addition to FLOAT, there will be a token called BANK. This token was designed to allow profit-taking in times of excess demand, to support the token price in times of too little demand, and to govern the protocol.

The report goes into depth on the three protocols. The team concluded that there is plenty of room for a number of stablecoins with differing approaches and economies:

“We truly believe that an eclectic variety of approaches is only a good thing for stablecoin evolution. DeFi needs its own sense of stability that’s not TradFi linked. We are confident that current and future evolutions will achieve this.”