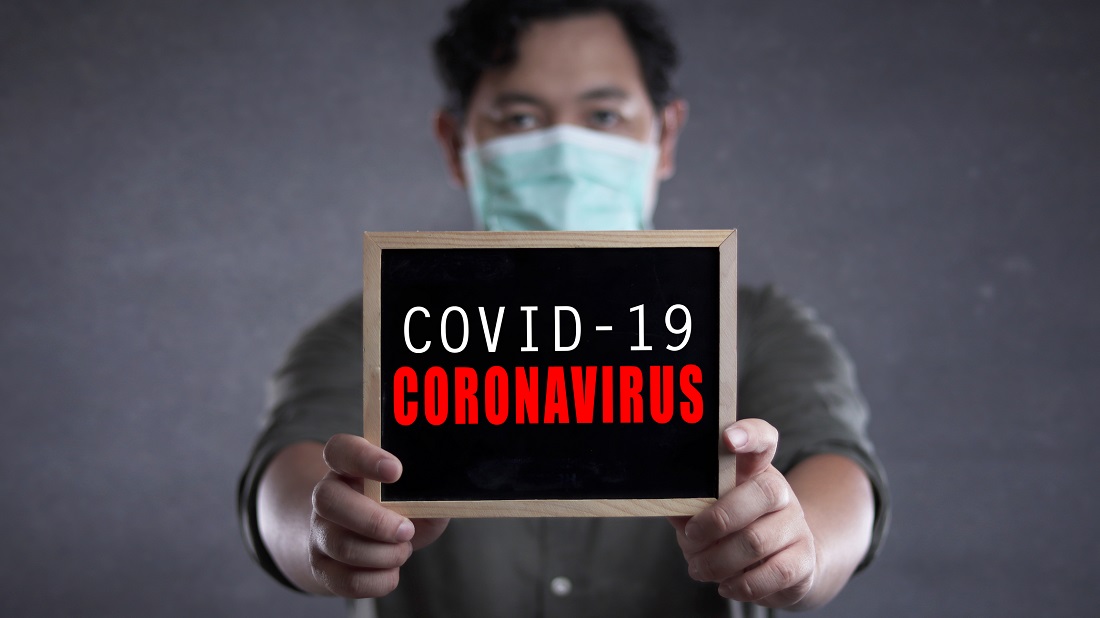 The European Commission has again extended temporary food safety rules on official controls because of the coronavirus pandemic.

Updated legislation states the flexibility given to EU countries is needed as problems are likely to continue in the coming months and to help authorities plan checks.

Officials from member states told the EU Commission that because of the COVID-19 crisis, there are certain serious disruptions in their control systems, due to difficulties to perform official controls and other activities on official certificates and attestations to do with movement of animals and goods into and within the EU that will continue beyond July.

The rules, which initially came into force in March 2020, were extended for a fourth time in February and had been due to expire this month but now last until September 2021. Official controls are done by authorities in EU countries to verify businesses comply with legislation on food and feed law, animal health and welfare, plant health, and plant protection products.

Previously, 19 countries including Belgium, Denmark, Germany, France, Italy, Ireland, Netherlands, Poland and Sweden were known to have used the measures. They include remote official controls and scanned or electronic documents being accepted for some commodities.

Issues included the clinical examination of animals, certain checks on products of animal origin, plant products and on food and feed of non-animal origin, and testing of samples in official laboratories.

The latest update does not mention the option to allow people authorized by national authorities to perform official controls and other such tasks which was added in the February revision. They had to follow instructions given by the authority, act impartially and not have conflicts of interest.

Meanwhile, the European Commission has updated findings from a coordinated action plan on online offers and advertising of food related to COVID-19.

In 2020, national authorities found that more products sold via the internet were being advertised as having a positive effect on the protection against infection by coronavirus. A claim as yet unsupported by scientific evidence. So, in April 2020, the EU Commission called on countries to reinforce vigilance and adapt controls to cover this topic.

Notified national and cross border cases have hardly changed in recent months with the total, as of early June, standing at 545 national alerts and 88 cross-border ones. Action has been taken in 500 cases, with this being in co-operation with e-commerce platforms on nearly 100 occasions. The number of ongoing investigations is nearly 150.

Italy has been involved in more than 200 reports, with Germany, Czech Republic, Netherlands and France rounding out the top five. Dietetic foods, supplements and fortified foods is the top product category implicated, while only a handful relate to cocoa preparations, coffee and tea; herbs and spices; honey and royal jelly; or fats and oils.

Finally, 10 months after Belgium first raised the alarm about the unauthorized substance ethylene oxide in products from India with sesame seeds, recalls are continuing across Europe.

Thousands of conventional and organic products with long shelf life dates such as cereals, chocolate, biscuits, bread, crackers, sesame oil and bagels have been affected.

Information points to intentional use of ethylene oxide in most cases to reduce or eliminate microbiological contamination because of Salmonella during seed storage and it is suspected its use as a disinfectant has been going on for several years.

The European Commission strengthened checks on sesame seeds from India in October 2020 and increased tests at border control posts. In that month, a food and feed crisis coordinators meeting took place and the problem was discussed again in November 2020 and February and June 2021 in the Phytopharmaceuticals and Pesticide Residues section of the Standing Committee on Plants, Animals, Food and Feed.

In November 2020, the European Spice Association (ESA) asked all member companies to share data on ethylene oxide in herbs and spices to get an overview of possible exceedances. Data shows about 7 percent of all analyses were above the Maximum Residue Level (MRL) for ethylene oxide.