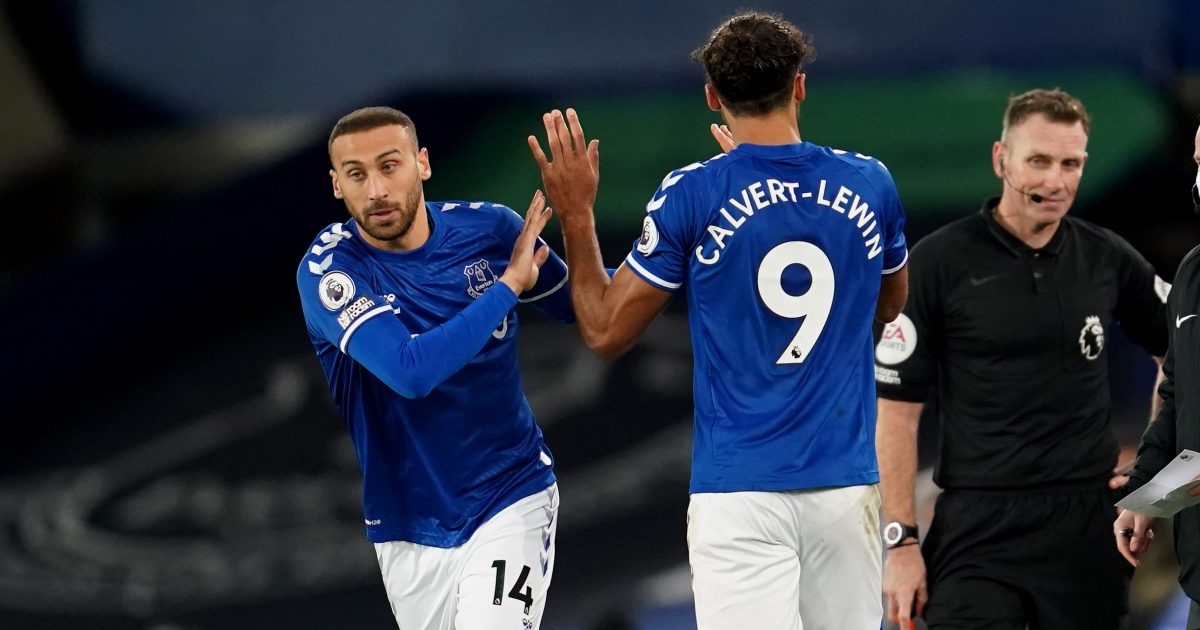 Everton striker Cenk Tosun is “set to be available for transfer” this summer as Rafael Benitez plots a summer rebuild, according to reports.

After netting 41 goals from his 96 outings in the Super Lig with Besiktas, Everton spent £27m to bring him to the Premier League in January 2018.

Tosun scored five goals from his 14 games for the Toffees before the end of the 2018/19 term. But he was less impactful in his first full season as only scored four times from his 29 appearances.

ITV need to go off-script and make one final decision

In the last two seasons, the forward has had spells on loan at Crystal Palace and Besiktas. The Athletic have suggested that Tosun will be allowed to leave this summer.

The report reads: “With injured striker Cenk Tosun also set to be available for transfer again this summer, Everton continue to run the rule over a number of potential targets in forward areas.

“While a new right-back and right winger have been high on the agenda, departures for Kean and/or Tosun would leave the club perilously short of central options and needing to dip into the market.

“A big bid for Richarlison or, more likely, Kean would afford Benitez more wiggle room in terms of incoming transfers. Hamstrung to some extent by Financial Fair Play regulations and the scale of losses in past accounts, Everton would like to balance the books and then back their new manager.”

Elsewhere, Gabriel Agbonlahor has claimed that Duncan Ferguson will have one eye on Benitez’s manager’s job:

“I am surprised Ferguson’s staying on. But does he have to keep Duncan Ferguson on? Is Duncan Ferguson part of the club? He maybe doesn’t have a choice,” Agbonlahor said.

“It wouldn’t surprise me if the club said to him ‘Duncan has to stay on. He’s part of the club and he’s going to help you understand everything about the club.’

“Whatever manager came into the club Duncan would have kept his job.

“Duncan Ferguson’s probably thinking ‘I love this club. I’m not happy with the manager coming in but I’ll get through it.’

“And if you’re Duncan Ferguson, sneakily in your mind you’re thinking ‘Five or six bad games with bad results at Goodison Park, I’m back in the main job as caretaker.’