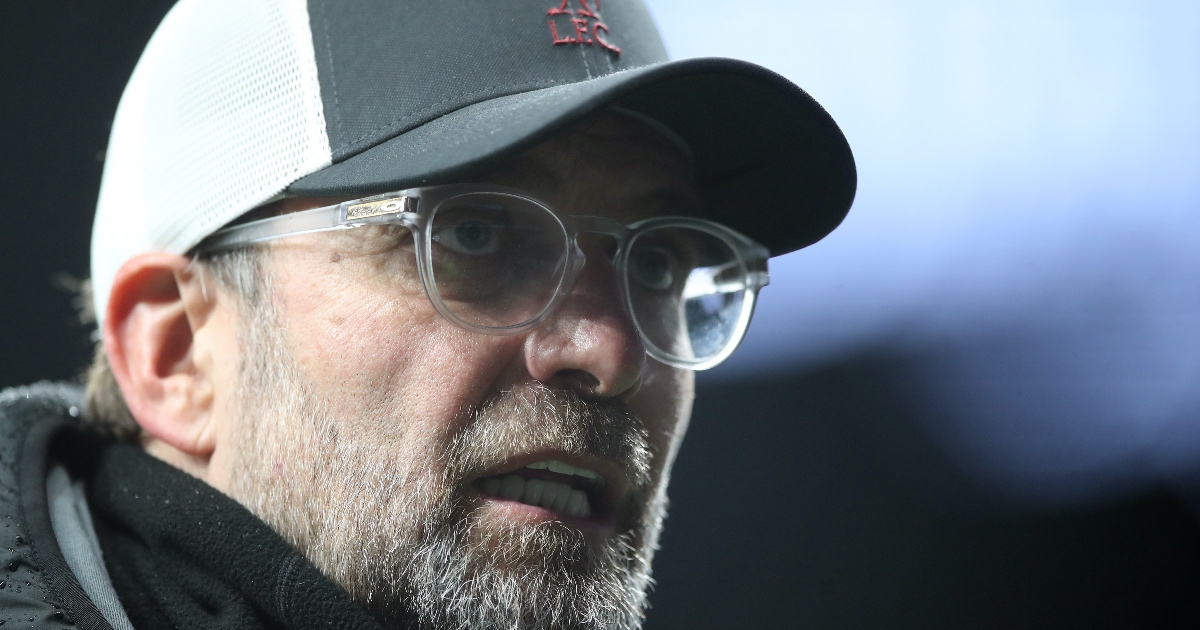 Mislintat, who worked with Klopp at Borussia Dortmund as their chief scout, is good friends with the Liverpool boss and offered his insight into the Turkey international.

The current sporting director at Stuttgart told The Athletic: “I told Jurgen that he’s a top lad.

“Top mentality, top character, top aggression. He’s a [Dejan] Lovren-type player. Very good in the air, both defensively and in the opposition box.”

Liverpool agreed to pay a £1million loan fee for Kabak, with a further £500,000 promised after a certain number of appearances have been made.

The Reds also have the option to make the deal permanent for £18million at the end of the season, but are not obliged to do so.

Liverpool also completed the signing of Ben Davies on deadline day, landing the centre-back from Preston for £1.6million, while Takumi Minamino left for Southampton on loan.