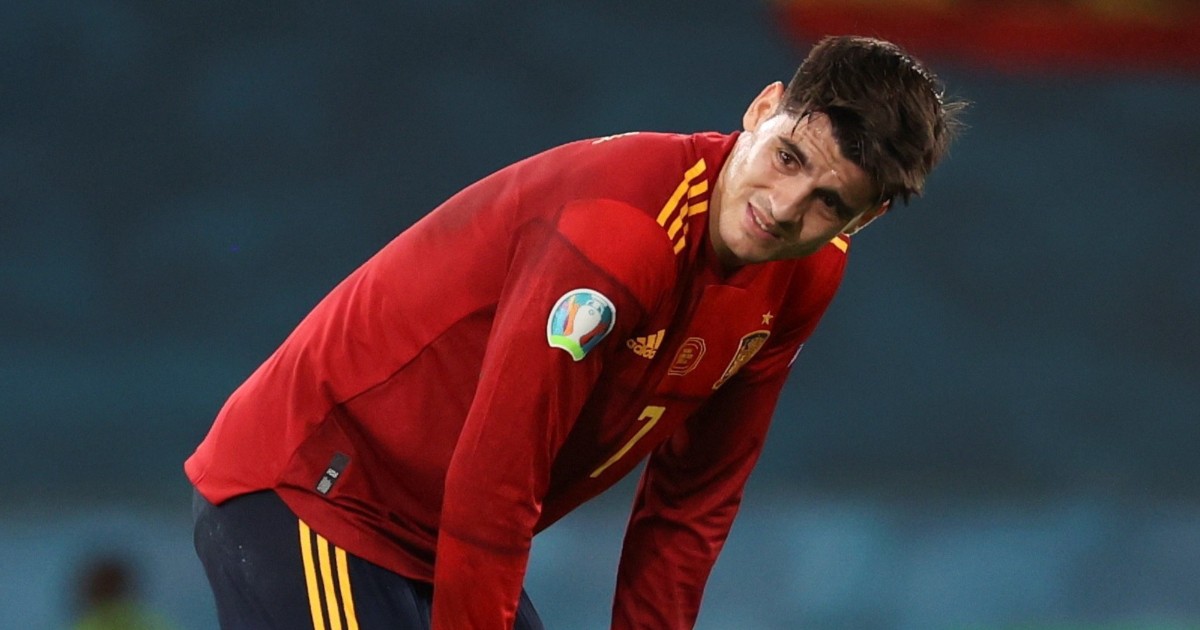 Alvaro Morata was once seen as the better striker for Chelsea or Man United to target instead of Romelu Lukaku. Who is most intelligent now?

It is disconcerting to think that Alvaro Morata and Romelu Lukaku were once pitted against each other as striking equals, if not with the former framed as superior to the latter. The ‘intelligence’ debate that surrounded both four years ago always had an unsavoury undercurrent but time has proven it to be remarkably misguided.

Lukaku has followed his 30-goal season as a Serie A title winner by spearheading Belgium’s assault on Euro 2020. Morata managed 20 goals in a decent campaign at Juventus but could not manage a step forward with Spain without a subsequent stumble or two back.

He is not their biggest problem. Their most obvious, perhaps, and certainly the most convenient lightning rod for criticism. But the midfield lacks imagination and incision and this is a team that implies width yet never seems to actually harness it.

Still, it must be incredibly demoralising as a striker to score your side’s only goal before being substituted with four minutes remaining and the game level. Luis Enrique entrusted Morata by starting him then betrayed a lack of complete faith by taking him off in Spain’s time of need.

Gerard Moreno had already made way 20 minutes earlier, having failed to even test Wojciech Szczesny with each of his four shots. Morata at least managed to get three on target while defying all conventional rules of his career thus far by having a goal disallowed for offside before VAR correctly overruled that decision and awarded him the opener. But he offered so little else off the ball and away from the net in comparison to his strike partner that he only managed to answer his critics with further confusing questions.

It was Moreno who pressed more effectively, treated the ball with more care and tried to stretch the Poland defence by running at them. It was Moreno who at least won the penalty he himself went on to miss; Morata had no such defence for skewing the follow-up wide. It was Moreno who was making his full international tournament debut while Morata has already fumbled on this stage before.

Iago Aspas was left out of the squad for this.

No striker is perfect. Robert Lewandowski missed a simple first-half chance when Kamil Jozwiak’s effort rebounded off the post and into his path, the Bayern Munich forward firing straight at Unai Simon after a poor first touch. But Lewandowski was involved in almost every Poland move before and after, crossing for Karol Swiderski’s gilt-edged opportunity, escorting Aymeric Laporte off the premises for his goal and leading late counter-attacks that faltered at the feet of Kacper Kozłowski and Przemyslaw Frankowski.

The problem with Morata is that he seems so deeply affected by any mistake, inevitably leading to a vicious cycle of errors as he manoeuvres himself into the right position before making the wrong decision. He scored from his first shot after anticipating the situation, then missed each of his next three efforts in a spiral that culminated with him holding the ball up with his back to goal in the six-yard box and falling over.

That was one of his 12 touches in the penalty area. The fact he knows how to get himself into those positions only adds to the frustration.

There are clearly the raw elements of a very good player and sometimes they coalesce at the precise right moment. It is then, when the parts fall into place and everything seems to make sense, that Morata and Enrique can only embrace on the touchline at this mutual beautiful realisation. Soon enough it is exposed as yet another false dawn.

Lukaku is the prodigy that kicked on and exceeded his assumed potential. Morata is a fine player but never belonged in that particular fight. A career path of Real Madrid, Juventus, Real Madrid, Chelsea, Atletico Madrid and Juventus suggests his agent was the most intelligent one all along. 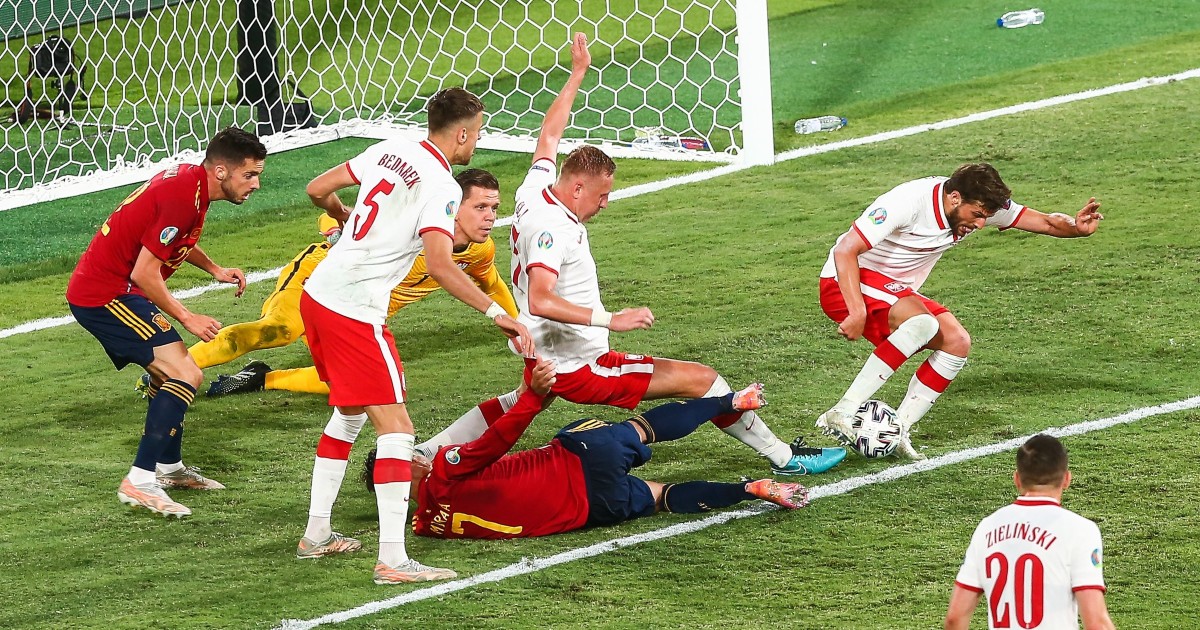