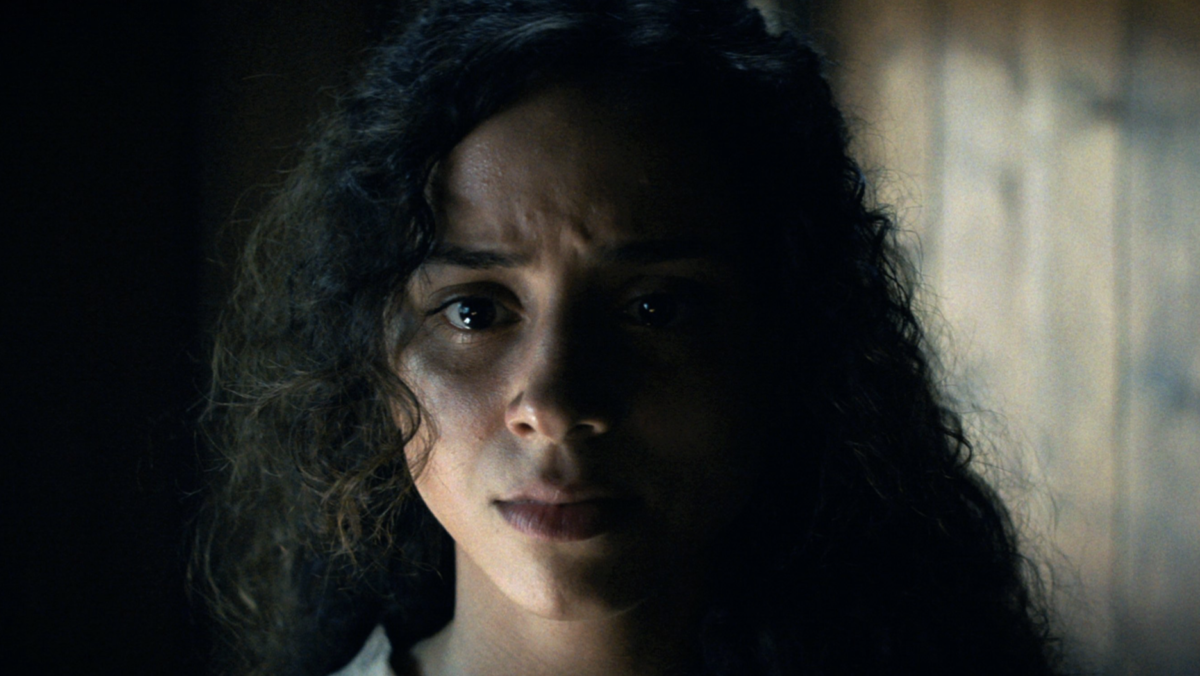 To “get into that world,” the actress says she bought a Walkman and embraced a variety of music

Kiana Madeira listened to everything from Snoop Dogg to Tracy Chapman to prepare for her roles in the “Fear Street” slasher trilogy – films that respectively take place in 1994, 1978 and 1666.

“I think the music is like another character in the story for all three films—the soundtrack as well as the score,” Madeira told TheWrap. “They had such a big part in telling the story and the trajectory of what the characters were going though.

The “Fear Street” trilogy centers around Shadyside teens who, after multiple gruesome killings, get together to take on the evil force that’s been tormenting their town for centuries. Many Shadyside residents believe the force to be a doing of the witch, Sarah Fier, who is said to have placed a curse on the town before her death in 1666.

The films are all subversions of the horror genre in many ways. They’re centered on queer love, they span not just multiple decades but centuries that are covered in reverse order and the characters of color survive rather than fall victim to violent murders the first few minutes of the film. Also, the music that emphasizes each romantic moment or kill or fight scene is a mix of West Coast rap, ’90s grunge, heavy metal, folk and a sinister score by Marco Beltrami, who did all three, using composers Marcus Trump for the first and third films, Brandon Roberts for the second and Anna Drubich also for the third.

In the first two movies, “Fear Street Part 1: 1994” and “Fear Street Part 2: 1978,” Madeira plays Deena, a determined, loving girl who is juggling her rocky relationship with ex-girlfriend Sam, who is played by Olivia Scott Welch, while working to put an end to the curse that’s plagued her town and friends.

To prepare for the role and properly delve into the two different time periods, Madeira bought a Walkman and listened to a variety of music, including songs from curated playlists made by the trilogy’s director, Leigh Janiak. 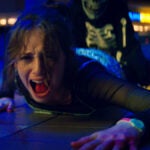 “I was listening to a lot of music from the 90s, and Leigh made us lots of playlists,” Madeira said. “I also bought a tape recorder with a Walkman to listen to old-school tapes while we were filming, which was really cool and helped me get into that world.”

In the first film, which was set in the 90s, Nine Inch Nails’ “Closer” seeps into Garbage’s grungy “Only Happy When It Rains,” which melds into Iron Maiden’s heavy “Fear of the Dark,” perfectly constructing the decade’s scrappiness and setting the tone for the town’s precarious situation.

“[For the first film] I was listening to Snoop Dogg, West Coast rap, Cypress Hill, Radiohead—all that stuff,” Madeira recalled.

Madeira also said that Tracy Chapman’s “Fast Car” captured the essence of Deena and Sam’s onscreen relationship, as it simmered throughout the first film.

“When I was preparing for ‘1994,’ the song for Deena and Sam was ‘Fast Car’ by Tracy Chapman,” Madeira said. “I just really love that song so much, and I think the lyrics really hit home and reminded me of their dynamic.”

In the second film, which was set in the late 70s, Nirvana’s cover of “The Man Who Sold the World,” turns to Neil Diamond’s poppy “Brother Love’s Traveling Salvation Show,” to Blue Öyster Cult’s “(Don’t Fear) the Reaper,” inserting more and more nostalgia into the trilogy. 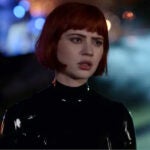 “In the 90s, we had so much nostalgia with Radiohead, the Pixies and Cypress Hill… in the ’70s we had music from that decade,” Madeira said.

In the third and last film, “Fear Street Part 3: 1666,” Madeira plays Sarah Fier, the woman who is rumored to have cursed the town of Shadyside. The film follows her life in 1666 and audiences finally get the see the origins of the so-called curse.

The screechy violins and ominous tones to further the colonial town’s story are classic, horror-esque sounds. Madeira said to prepare for the film, she didn’t listen to music or use a lot of technology at all, to mirror the times. Instead, she said that the score really set the scenes. 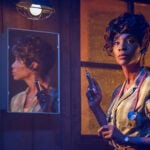 “The score in the 1600s film really added to how dark and moody and creepy the village we shot in was,” Madeira said.

Though the second part of the film includes Bone Thugs-N-Harmony’s “Mo ’Murda,” The Offspring’s “Come Out and Play,” Oasis’ “Live Forever” and the Pixies’ “Gigantic.”

Juxtaposed with the film’s chilling score, the return to nostalgic ’90s hip hop and rock music in “Fear Street Part 3: 1666,” highlights the play on time that make this trilogy unique and subversive.