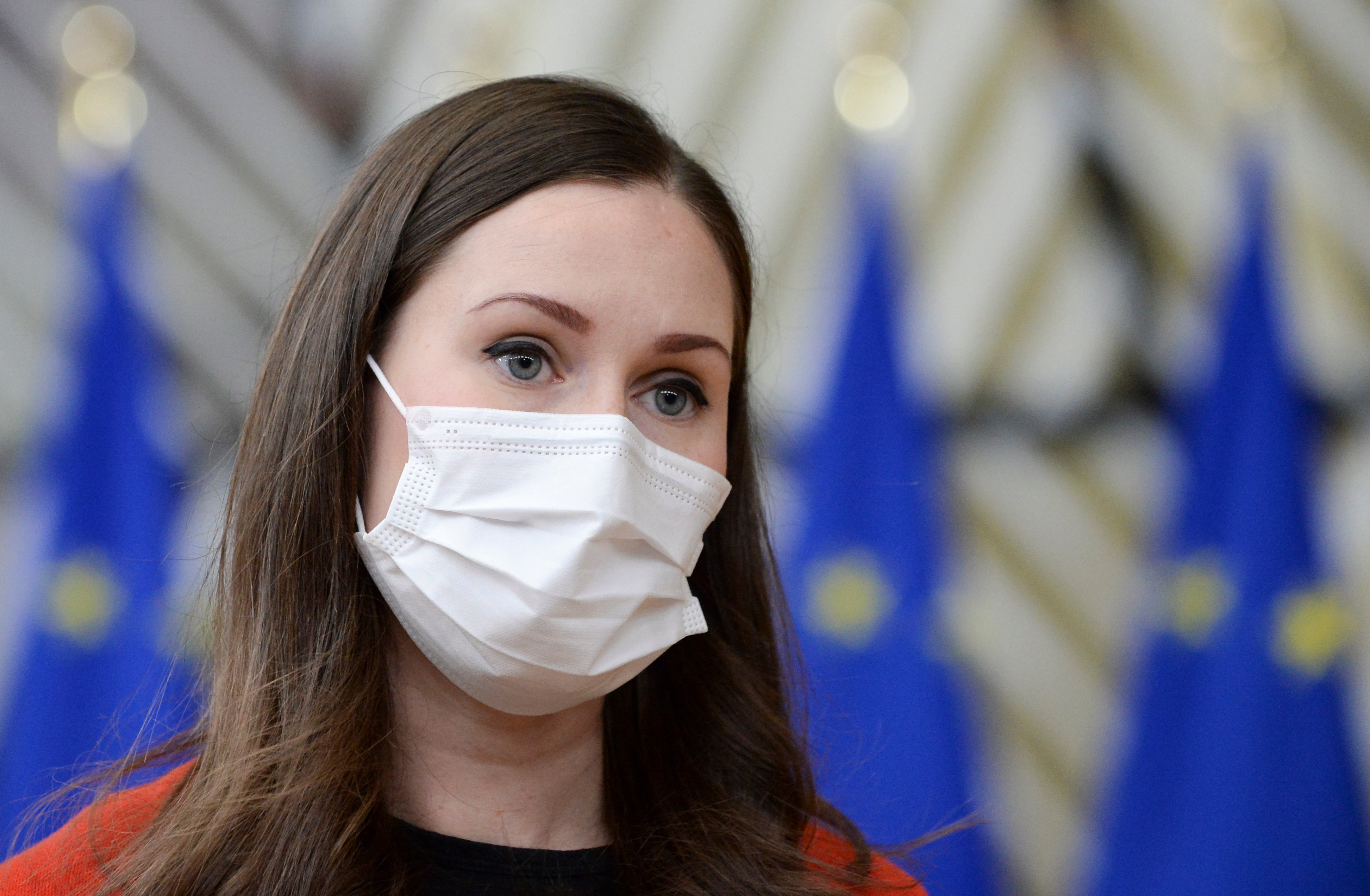 Finnish Prime Minister Sanna Marin said Friday that she had left the European Union summit in Belgium “as a precautionary measure” and was flying back home to undergo a coronavirus test.

The move came one day after European Commission President Ursula von der Leyen left the summit venue in Brussels shortly after the meeting began because one of her close staffers tested positive for COVID-19.

Marin wrote, “I left the European Council meeting as a precautionary measure and asked the Swedish Prime Minister Stefan Löfven to represent the Finnish end of the meeting time.”

Marin had attended a meeting Wednesday at the Finnish parliament together with lawmaker Tom Packalen who later had tested positive for the coronavirus and had mild flu symptoms.