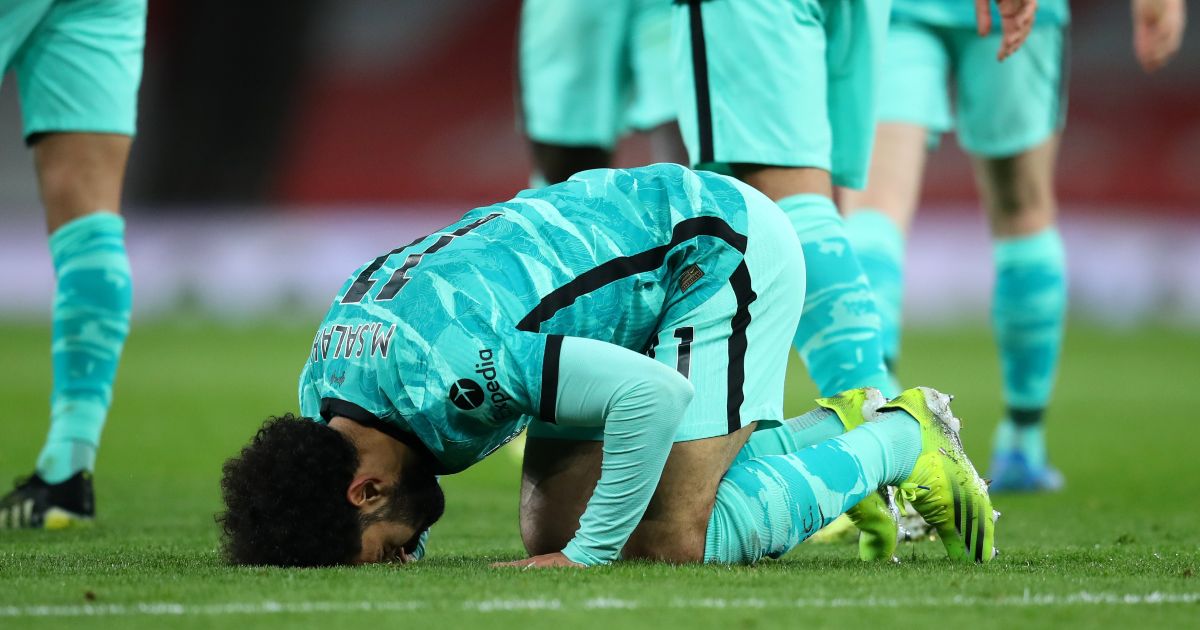 Home All The News Former coach: Salah will leave Liverpool ‘if a better offer comes in’

Mohamed Salah will leave Liverpool “if a better offer comes in” for him, according to his former coach Hamdi Nooh.

The rumours of potential move to Real Madrid or Barcelona have ramped up again over the last week or so after Salah said that he would “maybe one day” move to Spain.

Since then there has been a report by ESPN claiming that there is a “growing sense” in the Liverpool dressing room that Salah wants to leave Liverpool.

And Nooh, who was his coach at Egyptian side El-Mokawloon where Salah started his senior career, thinks the Reds forward could seek pastures new.

When asked if Salah could make a move in the near future, Nooh told AS: “Yes, he may think about leaving Liverpool if a better offer comes in, but that’s just my own opinion. He’s unique and his family means everything to him.”

When pushed on whether Barcelona or Real Madrid would be a better fit for Salah, Nooh added: “I can’t guess at that. I enjoy watching Real Madrid, Barcelona and Bayern Munich but my heart is always wherever Salah is.

“In any case, I’ll be very happy if he goes to a Spanish club. Spanish football is my favourite.”

Whether Salah could thrive at one of the two Spanish giants, Nooh continued: “Absolutely! Hazard is one of the best players in the world along with Messi.

“If Salah joined Madrid or Barcelona he would bring a lot to either team because he will be playing with players who were born to be on the ball.”

Meanwhile, Salah will face Real Madrid tonight for the first time since an infamous incident between the Egyptian and Sergio Ramos in the 2018 Champions League final.

The Real Madrid defender, who will miss the tie, became public enemy number one among many Liverpool supporters after his tussle with Salah forced the forward off with a shoulder injury.

Reflecting on that final in the build-up to their latest clash, Salah recently told Marca: “That game is in the past, so I don’t think about [what happened with Ramos]. I’m thinking about the team. Everyone is focused on their team and everyone wants to win… that’s it.

“Let’s just say that I have special motivation to win the tie and go through to the semi-finals. What’s going to happen now isn’t going to change the result of the final in Kyiv. That’s in the past.

“I think we’re both strong. Both teams have won their last two games in the Champions League. Both teams are prepared. It’s a special competition and both teams are doing well in it.”