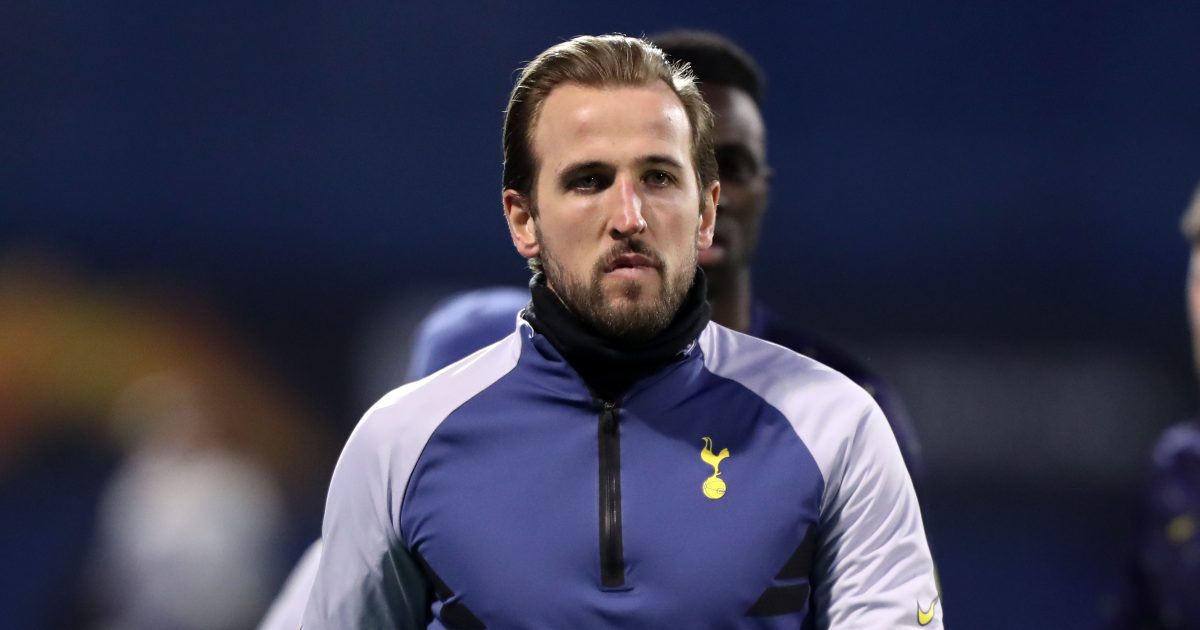 Tottenham Hotspur striker Harry Kane must leave the club if he wants to win trophies before he retires, according to Jermain Defoe.

The 27-year-old became their first-choice striker in 2014 and since then he has established himself as one of the best forwards in world football.

The Englishman has now scored 20-plus goals in all competitions for seven consecutive seasons. He has 160 Premier League goals and he looks on track to break Alan Shearer’s record of 260 if he avoids injury and stays in England.

Kane has been named in the PFA Team of the Year on four separate occasions. He is yet to win a trophy with Tottenham or England, however.

The striker has runners-up medals in the Champions League and the League Cup. Spurs are in the final of this year’s Carabao Cup and they will face Manchester City at Wembley.

Defoe – who scored 143 times for Tottenham from 362 outings –  told talkSPORT, as cited by The Evening Stanard, that Kane should leave:

“If you’d have asked me this question a few years ago, I’d have said he should have stayed there, what he’s done at the football club – he’s a legend.

“Since I’ve come away from that and gone to Rangers, I’ve seen that mentality and played for another big club, the importance of playing for that club and winning every game, that mentality, the standards and demands.

“You have to win and bring silverware, otherwise it’s not good enough. When you actually achieve that and the feeling you get from that, wow man. I wish I had that earlier on in my career.

“If Harry Kane wants that and wants to win trophies then it looks like he has to go.

“I don’t think it will be easy for him to leave and he might be looking at it and want to finish off being the highest goalscorer in the club’s history and see where that takes him.

“He can hopefully win a few trophies, but if he’s really craving medals then he really has to go.”