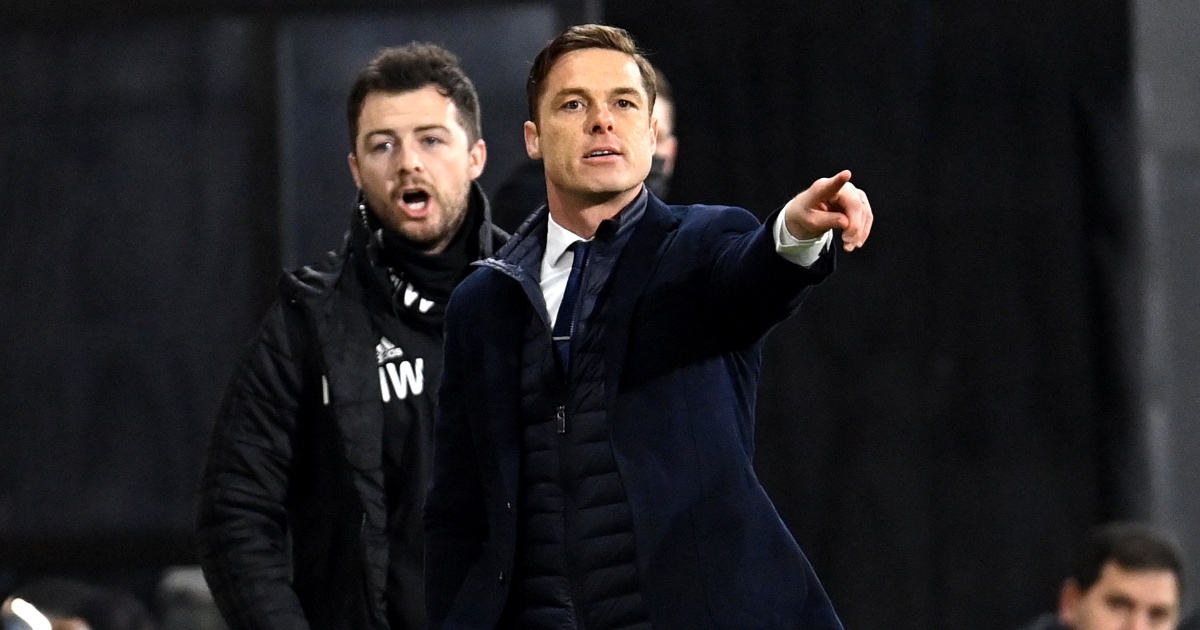 Parker’s men suffered a huge blow on Friday as they lost 2-1 to Leeds United at Craven Cottage.

The game was a big chance for them to get out of the relegation zone for the first time since December.

A win would’ve taken them above fellow strugglers Newcastle and level on points with Brighton.

However, goals from Patrick Bamford and Raphinha gave Leeds the victory away from home.

Reacting to the defeat, Parker told reporters (via BBC Sport): “Disappointed tonight, we didn’t deserve anything from the game and the best team won. We huffed and puffed and were fortunate to go in at 1-1.

“We have a massive chance just before they score but the best team won tonight. We struggled at times and that was disappointing.

“The way Leeds play, they make it end to end, they want it like a basketball match. We spoke about cool heads in those moments but we struggled with that at times. I’ve said after losses we played really well but that wasn’t the case tonight.

“You’re always in the game with Leeds because of the way they play. It’s not something we’ve come to see in terms of our performance tonight.

“The game became too eratic and you’re playing a team that want the game to be like that, they’re the best at it. Under stress you need to make good decisions and we didn’t do that.

“We’ve got eight games, eight finals. We’ve put ourselves in a great position. Very disappointed with tonight but this is a little blip. We regroup and come back fighting like we have for the rest of the year.”

Fulham looked down and out earlier in the season but a recent flurry of results has given them a chance to stay up.

They’ve recorded wins over Everton and Liverpool to almost catch up with Newcastle and Brighton.

They’ve also built up a significant gap away from Sam Allardyce’s West Brom, who look destined for the Championship.

The first ‘final’ Parker is alluding to is a crucial match against Aston Villa on April 3.