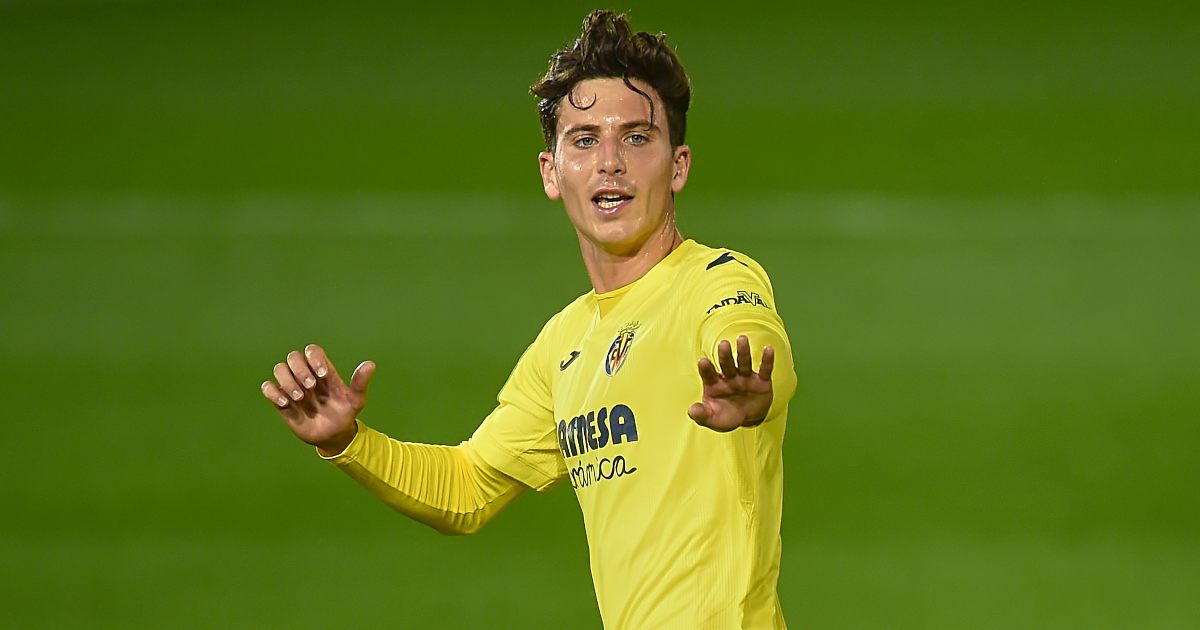 Man Utd are looking at a Villarreal defender as an alternative to Jules Kounde, while a Milan midfielder is set for a ‘transfer audition’ in front of Ole Gunnar Solskjaer…

SORTING THE DEFENCE
Manchester United are keen on Villarreal defender Pau Torres as they look to improve their defence this summer, according to reports.

He is viewed as one of the most valuable defenders in La Liga and could help to improve United’s defence with Arsenal also previously linked with the centre-back. Eurosport claims that Torres is a ‘realistic target’ with a deal for Sevilla defender Jules Kounde ‘not going to happen at this time’ because of the Spanish club’s demands of over £60m.

Torres, however, has a release clause of £43m which would be attractive to Man Utd as it would be ‘the maximum we should expect United to spend on a defender’. The probable sale of Eric Bailly this summer is likely to ‘help open up some options’ for Ole Gunnar Solskjaer as he tries to improve his squad in the current economic climate.

Meanwhile, Man Utd are ‘searching for someone who has potential to grow’ at right-back with the report linking Norwich City’s Max Aarons and Atletico Madrid’s Kieran Trippier. But the report puts any move for Aarons in doubt as he would cost £50m, which is the fee they spent to bring current right-back Aaron Wan-Bissaka to Old Trafford.

CALHANOGLU TO GET ‘AUDITION’ IN FRONT OF OLE

Hakan Calhanoglu has the ‘perfect chance for transfer audition’ after AC Milan were drawn against Man Utd in the Europa League last-16, according to a report.

The attacking midfielder was linked with a move to Old Trafford at the end of October, with that report claiming that Man Utd have offered to double his wages if he agrees to join in the summer. That’s despite the Red Devils having Bruno Fernandes and Donny van de Beek who already play in his position.

The Turkey international’s contract is up at the end of the season and his future remains unclear with the Daily Express claiming Calhanoglu ‘has attracted the attention of numerous clubs around Europe; including United’. A move is likely to appeal to the Red Devils as he ‘would represent a fairly cheap deal’.

And the Express push the idea that ‘Solskjaer and Ed Woodward will have the chance to look at’ Calhanoglu when they face Milan in March.

RB Leipzig boss Julian Nagelsmann would be interested in a move to Tottenham, should the Premier League club decide to replace Jose Mourinho…Harry Kane is set to stay at Tottenham for at least another year…Arsenal Alexandre Lacazette has emerged as a summer target for Ligue 1 side Monaco…Hector Bellerin could leave Arsenal this summer as part of an agreement with manager Mikel Arteta…Liverpool are monitoring the situation of Real Madrid’s Brazilian forward Rodrygo.