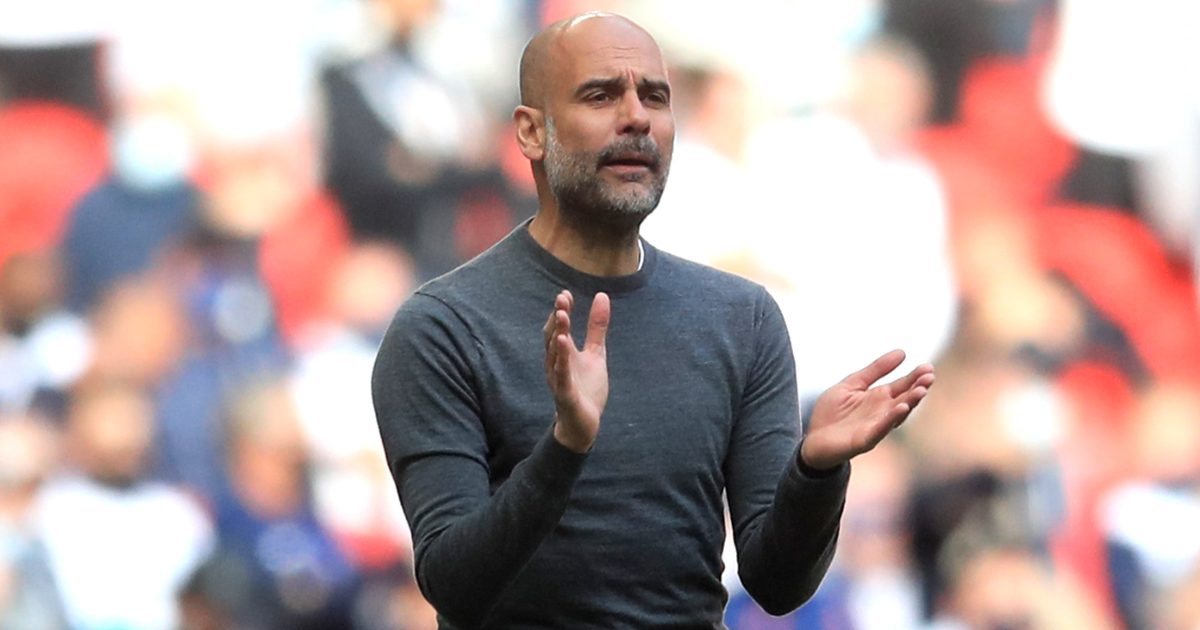 Pep Guardiola insisted that his side created “a lot of chances” against Tottenham and were the deserving winners in the EFL Cup final.

Man City came out firing in the first half and they could have easily been two or three goals up by the break.

They were unable to make the most of their opportunities though, as the game remained goalless at half time.

Tottenham were not really in the game in the first half, but they came more into it in the second half. City were still the better side, but with them wasting their chances, there was a growing feeling that it could be Spurs’ day.

Their hopes were dashed in the final ten minutes, however. Raheem Sterling earned his side a free-kick down the left flank as a result of a challenge from Serge Aurier.

Kevin De Bruyne dinked the ball into the area and Aymeric Laporte met the cross to head it home past Hugo Lloris to make it 1-0.

City saw the game out as they won the Carabao Cup for the fourth consecutive season. As cited by BBC Sport, Guardiola said that City supporters made a “great” noise:

“It’s not full [in the stadium] but it was a great noise [from the supporters].

“Today we are incredibly happy that we have four in a row in this competition. We tried to win the game, created a lot of chances. They had some chances on the counter but in general, we had a good game.”

On his side practising set-pieces: “We don’t have time to work. Just the principles from the beginning so we know what to do and we just try to recover. It is tough but it is what it is – the schedule is this way.”

City captain Fernandinho said post-match that he was “really proud” of his teammates:

“I feel very good. It is an amazing sensation. I’m so happy for myself and for my teammates. We have to enjoy this moment now.

“We had a high intensity. We pressed them high and we created chances. Lloris made some really good saves, we hit the post.

“I’m really proud, to win this trophy six times is an amazing feeling.