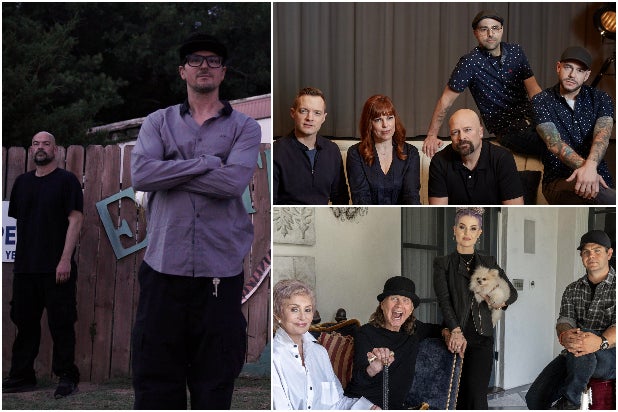 If you are in the mood to be scared, stunned, perplexed or just generally freaked out, The Travel Channel is the place to be in these days leading up to Halloween.

They’ve got the whole paranormal genre nailed, with a “Ghost Adventures” investigation into “The Horror of Joe Exotic Zoo,” Jack Osbourne taking his famous family — Including Kelly, Sharon and, yes, Ozzy — on their first-ever paranormal investigation together, and a “Ghost Nation: Reunion in Hell,” a two-hour spine-tingling special bringing ghost hunting pals back together inside the Rhode Island mansion famous for being featured on the TV show “Dark Shadows.”

“The beauty of what we do is nonfiction storytelling of these iconic stories with great talent, and that just is something different that really resonates with the fans of the genre,” Matthew Butler, Travel Channel general manager, tells TheWrap.

First up, on Oct. 29,  Zak Bagans and the “Ghost Adventures” crew go inside Joe Exotic’s Greater Wynnewood Animal Park, finding evidence that the animals seen on “Tiger King” weren’t the only tortured souls wandering the grounds. An accidental shooting and the rumor of another not-so-accidental one have left unrested spirits, who have made themselves known to the park staff and, ultimately, to a frequently rattled team of investigators. 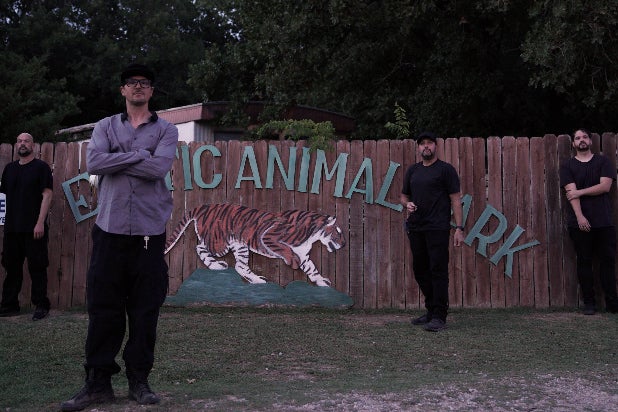 You can also catch the season premiere of “The Holzer Files” immediately afterward, with an all-new investigation from the trail of John Wilkes Booth in Maryland to a serial killer in Ohio.

Jack Osbourne makes back-to-back appearances on Oct. 30, first in a one-hour sneak peak of “Portals to Hell: Frightmare in Connecticut,” where he and his investigating partner, Katrina Weidman, dive into what is rumored to be Connecticut’s most haunted home, Captain Grant’s Inn. The current owner took matters into her own hands years ago, when she believed she had been taken over by an evil spirit… so she conducted an exorcism on herself. Maybe not such a good idea, considering she has not cataloged over 300 spirits haunting the property.

Osbourne then gets very personal by bringing in his famously kooky family for “The Osbournes: Night of Terror,” a two-hour special in which the First Family of Darkness are in for real chills with a ghost hunt inside Los Angeles’ historical Heritage Square.

“It was a lot of fun. I have to say, Kelly just brought so much energy,” Butler said. “We’ve seen Ozzy and Sharon, who want to believe and kind of debate on, is this real? Is this not real? But Kelly is kind of presenting Kelly on this network in a new way. Like she comes in, I’m not totally skeptical, but not really doesn’t quite get it. And then to see her transition through the episode and be having her part of the experiences with Jack is so entertaining.” 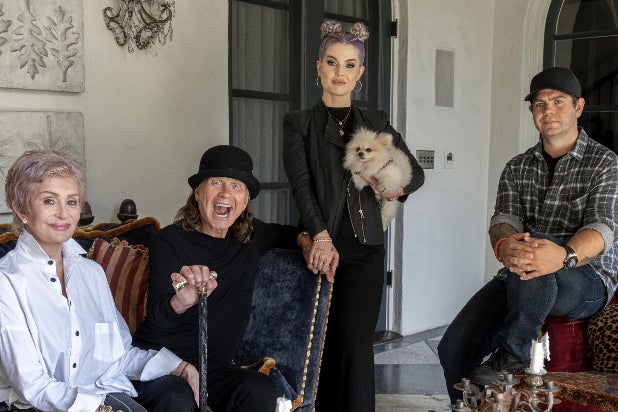 On Halloween night, “Reunion in Hell,” where “Ghost Nation” stars Jason Hawes, Steve Gonsalves and Dave Tango call on their old paranormal pals, Amy Bruni and Adam Berry of “Kindred Spirits” to reopen a case that has taken a sinister turn. Famous for being the 40,000-square foot Rhode Island mansion featured on the TV show “Dark Shadows,” Seaview Terrace was recently visited by a self-proclaimed warlock, who performed some sort of blasphemous ceremony inside the house, and now all hell has broken loose. Literally.

And if that’s not enough to scare the bejeebers out of you, “Destination Fear” will, when the team spends a terrifying night inside the abandoned Old Crow Distillery in Frankfort, Kentucky. 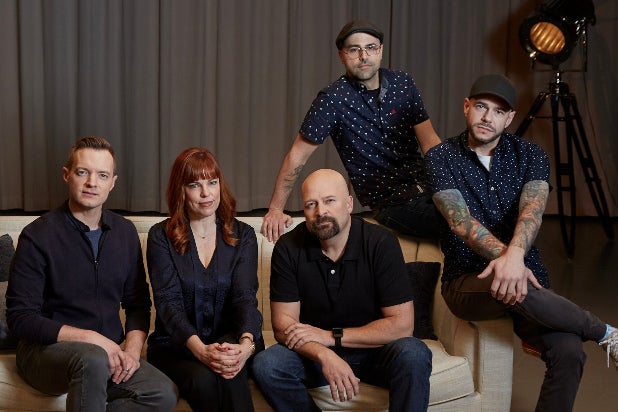 “Ghostober,” Travel Channel’s third annual paranormal programming this spooky season, has also included “Paranormal Caught on Camera: Top 100.” Skeptics take note: they got to extreme measures to verify that all the footage shown is legit.

“Credibility is so important,” Butler said. “We definitely make sure that it’s always the number one priority is making sure these are, these are in their minds, legitimate. We do our best to have the due diligence, which is also part of why we like to have the people that capture the content on screen. First of all, there’s a great story to tell  how it happened, but then at the same time, if you’re faking something you’re not going to want to put yourself out there on camera lying.”

If you think that Butler, having been in on all of these projects, is immune from being scared, you’re wrong. ” I get scared, but it makes me want to kind of investigate more,” he confessed, saying that he realized his limit when Bagans pulled him into an investigation of the infamous Trans-Allegheny Lunatic Asylum. “I lasted about three minutes before I was like, I need to get out. I don’t the audience realizes just how scary it is to be alone in these locations at night, but also in the pitch black. And you can’t even really see two feet in front of you. I basically ended up holding Zach’s arm the whole time. I was not, I was, I had no shame.”