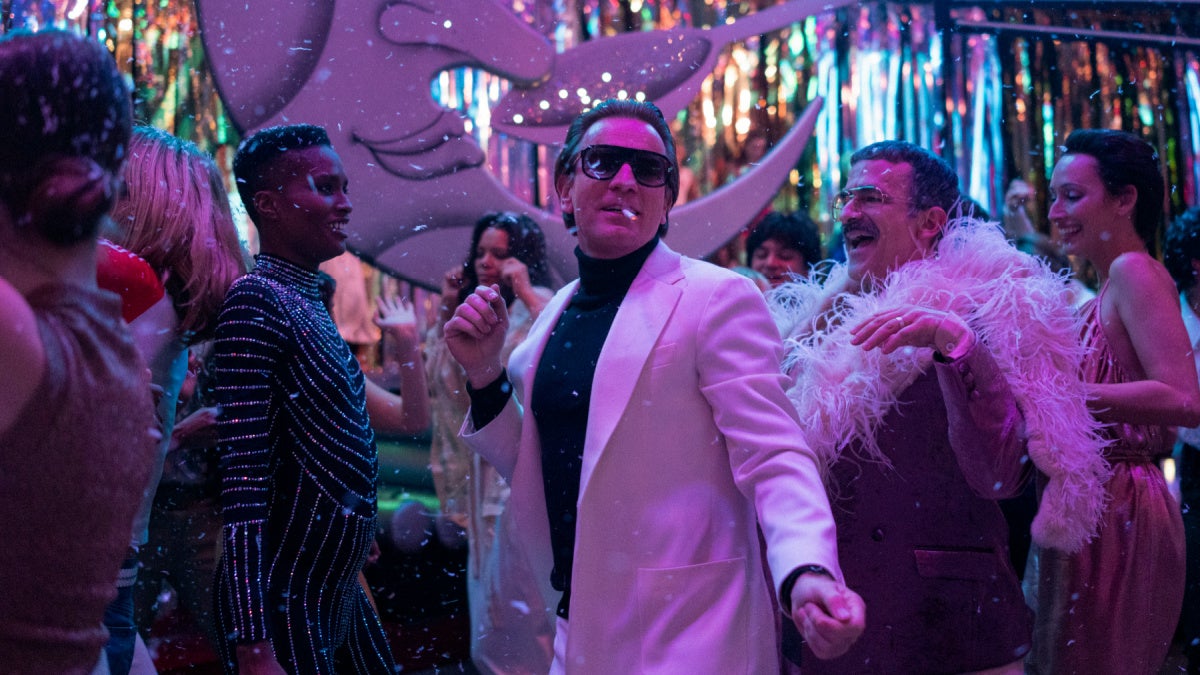 The life of Roy Halston Frowick, better known simply as Halston, was not boring. That’s not a word you could accurately throw around about anybody who frequented Studio 54 during its brief reign of glory in New York in the late 1970s.

As we see in numerous scenes on “Halston,” that place was crazy. An absolute madhouse of debauchery. And certainly too chaotic to last.

Halston himself (Ewan McGregor) was a well known Studio 54 attendee in real life, partying there as often as he could, and the show reflects that — he, Victor Hugo (Gian Franco Rodriguez), Liza Minnelli (Krysta Rodriguez), Elsa Peretti (Rebecca Dayan) and Joe Eula (David Pittu) go there all the time, getting into whatever trouble they can. But nobody gets into more trouble at Studio 54 on the show than this one unnamed woman who we see in several scenes standing at the door, begging to be let in. 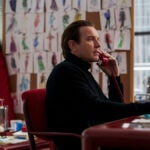 At the beginning of the fourth episode, a lot happens all at once. Liza overdoses on some drug or other. The club gets raided and shut down as the owners get arrested for tax evasion and other crimes. And the police find a dead body in one of the vents — that woman who couldn’t get in decided to take matters into her own hands by sneaking in through the vent, but she got stuck.

So did this really happen? Yes and no.

In the real, actual version of history, most of that did happen. But it did not happen all at once. There was a night, in December of 1978, when police raided Studio 54 to collect evidence of the owner’s crimes, but he wasn’t charged with anything for months, and the club stayed open until the following February.

As for Liza Minnelli, “Halston” sorta implies a line from that overdose incident to her stint in the Betty Ford Clinic for rehab — she only has one brief scene between the OD and her trip to the clinic later in the episode — but that wouldn’t be correct either. Minnelli didn’t enter rehab until 1984, years after the incident at Studio 54 would have occurred.

And there actually doesn’t appear to be reporting about her ODing at Studio 54 anyway, though it’s not implausible that it could have happened — she and Halston both really loved their cocaine. Joe Eula says her PR folks told the press she was just dehydrated. 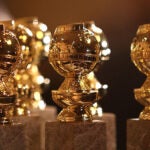 “Halston” does, by the way, imply that some time had passed — but not that much time. In the scene immediately before Liza leaves for rehab in this same episode, we see Halston reading an article in The New York Times with the headline “Rare Cancer Seen in 41 Homosexuals.” That article was published on July 3, 1981, a couple years after the Studio 54 shutdown above. And then, I guess, three more years pass before the next scene.

The woman in the vents is, I suppose, a similar stretching of history. In reality, yes, somebody did seemingly try to sneak into Studio 54 through the vents, but it was actually a man, and we don’t actually know the particulars of when it happened or how they found him.

This bit of Studio 54 lore comes from a man named Baird Jones, who was a promoter for parties at Studio 54 and other New York nightclubs in the ’70s. “This guy got stuck in a vent trying to get in. It smelled like a cat had died. He was in black tie,” Jones said, as chronicled in journalist Anthony Haden-Guest’s book about the history of the club, “The Last Party.”

All of these little nuggets are the sort of dramatizations of real things that are common in biographical shows and movies — even five hours isn’t long enough to fully explore anybody’s life, much less that of somebody like Halston.