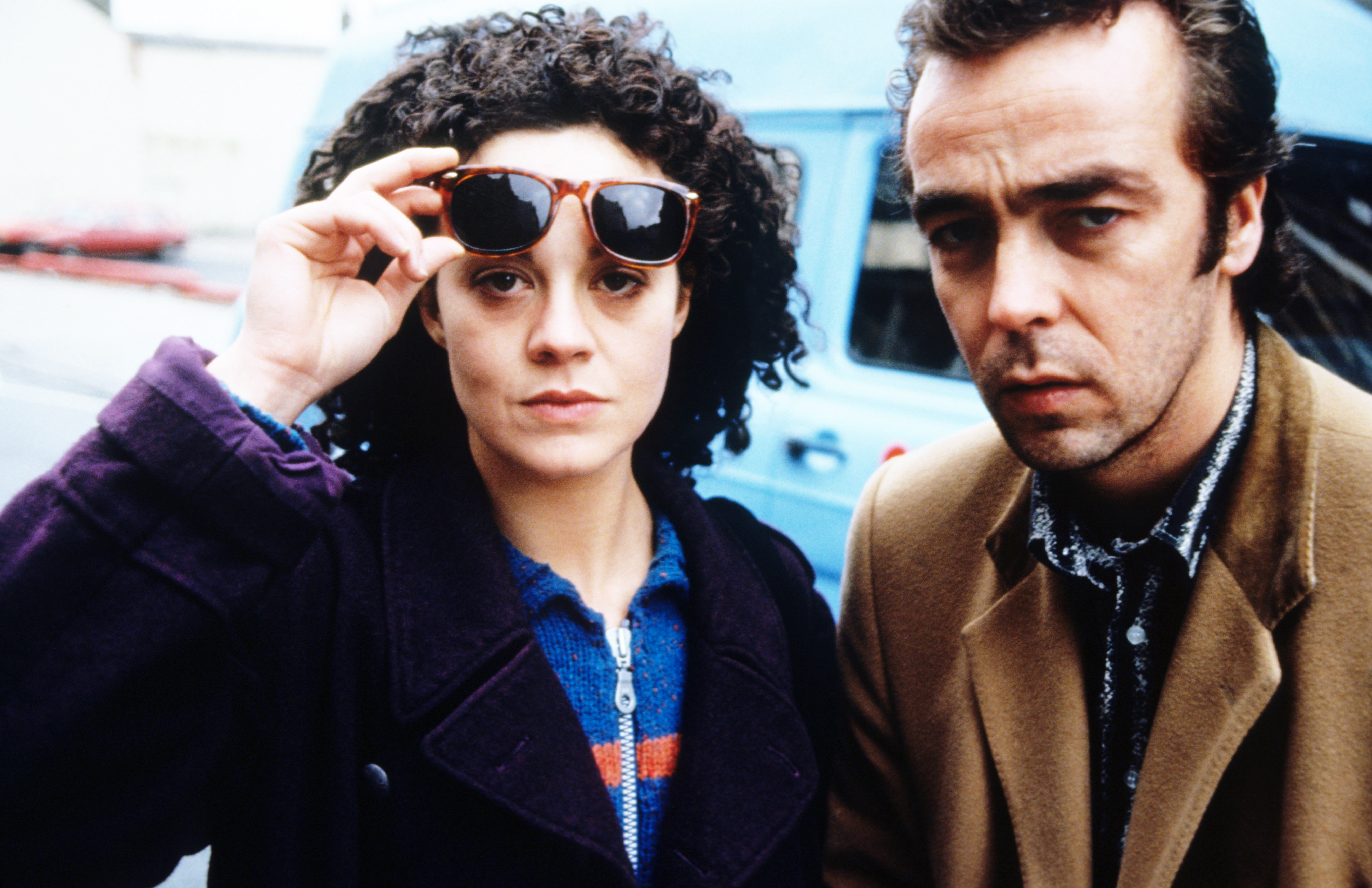 Helen McCrory, who died of cancer on Friday at age 52, blazed during a multi-decade career in film, TV and onstage, with memorable roles including playing the lead in the Channel 4/Masterpiece Theatre miniseries Anna Karenina, portraying Narcissa Malfoy in three Harry Potter movies and most recently starring as Aunt Polly in Netflix and the BBC’s hit period gangster series Peaky Blinders.

The London-born actress, whose first screen credit was in 1993 in the Brit TV comedy Full Stretch about a limo service (it lasted one season), more recently appeared in BBC/HBO series His Dark Materials, in which she voiced Lord Asriel’s dæmon Stelmaria, and political drama Roadkill alongside Hugh Laurie. She also starred as formidable QC Sonia Woodley in ITV/AMC’s limited series Quiz last year.

Other memorable performances include 1995’s Streetlife, which earned her a BAFTA Cymru Award, and opposite John Hannah in the 1997 film The James Gang. She also appeared in Hugo, as MP Clair Dowar in the 2012 James Bond pic Skyfall and 2016’s The Queen, the latter of which she played Cherie Blair, the wife of Michael Sheen’s Tony Blair.

After launching her career in the West End (where she has played the likes of Lady Macbeth, Medea and Yelena from Uncle Vanya), McCrory won the BAFTA Cymru Award for 1995’s Streetlife, as well as a Broadcasting Press Guild prize in 2001 for North Square. Her work in Penny Dreadful earned her a Critics Choice Television Awards nomination.

Click on the photo above to launch a gallery of her filmography.