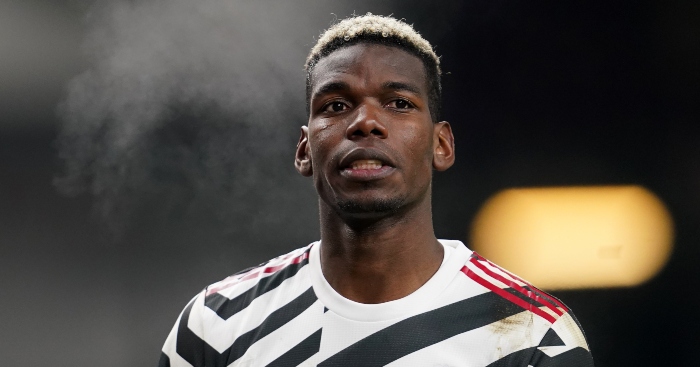 After watching Paul Pogba develop into one of the best midfielders in the world at Juventus, Manchester United agreed to pay £89million to bring him back to Old Trafford in 2016.

Pogba has divided opinion since returning to United for a second spell, with critics questioning why he has struggled to replicate the form he showed in Italy.

We’ve compared his Serie A stats during his four years at Juventus to his corresponding Premier League stats since he returned to United in 2016.

While Pogba has scored more non-penalty goals for the Old Lady, he actually averages a goal or assist on a more regular basis at United.