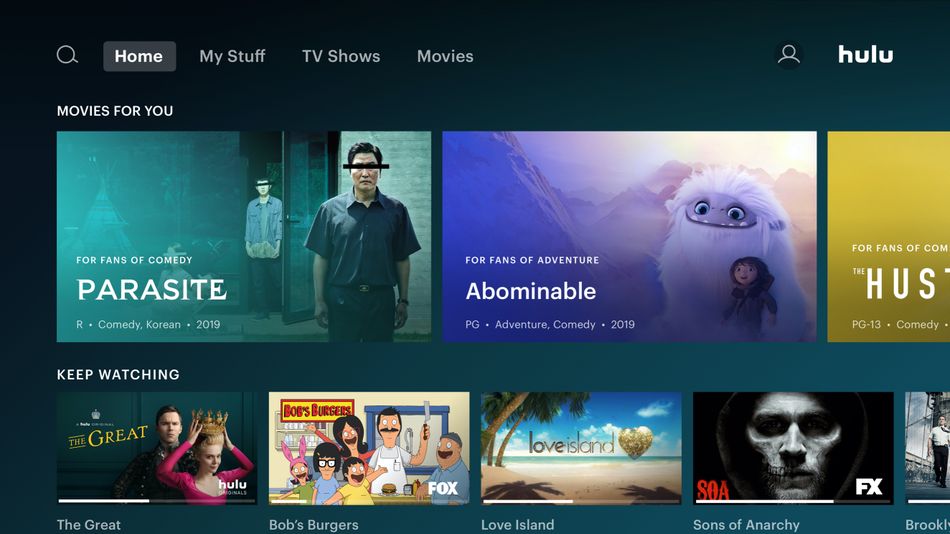 Just in time for a winter where pretty much everyone will be cozied up indoors, Hulu’s Black Friday deal is live. Through 11:59 p.m. PST on Nov. 30, new and eligible returning subscribers can sign up for year-long access to the streaming platform for just $1.99 per month for 12 months. If you’re still riding out last year’s Black Friday deal though, don’t get too excited — eligible returning customers are those who have canceled their subscription three or more months ago.

Hulu is known for its wide selection of TV shows and series, and is a great addition to or alternative to Netflix to add more variety to your viewing habits. With a Hulu subscription, you’ll never miss out on the most popular movies or series again. Finally catch up on The Handmaid’s Tale and Killing Eve, or have a movie night with Parasite, Superbad, or I, Tonya.

Grab this Hulu deal before it disappears for another year, and start binge-watching all the most sought-after shows and series while it’s too cold to go outside.