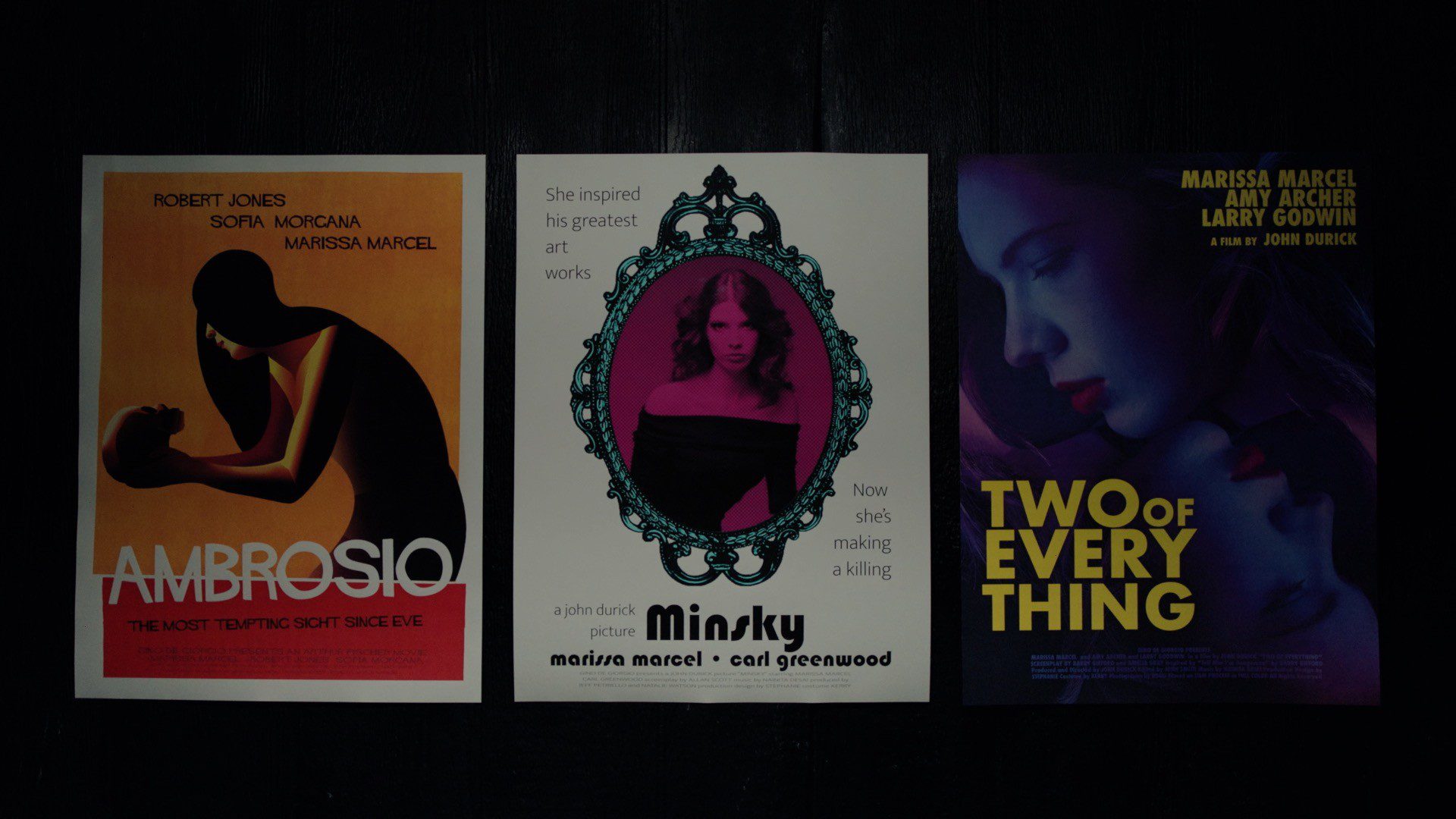 Three films and a missing star

Sam Barlow’s next project has been unveiled as Immortality, a new game centering on the lost work and mysterious disappearance of film star Marissa Marcel.

Revealed as the closer to today’s Future Games Show, Immortality is the new game from Her Story and Telling Lies creator Sam Barlow, and the development team at Half Mermaid. Focusing in on Marcel, a character who made three movies that never released and then mysteriously disappeared, the trailer shows posters for each of her films going up in flames.

According to the game’s Steam page, Marcel’s three films—Ambrosio, Minsky, and Two of Everything—were thought to be lost or destroyed. In Immortality, we’ll be discovering the lost movies of Marissa Marcel, and I have to imagine there’s an interesting story behind their mysterious circumstances.

After enjoying both Her Story and Telling Lies, I’m definitely down to see what Barlow and crew have in store for this game. Delving deep into the mystery of what happened and why, as well as the whole world of stardom, fame, and fortune sounds like it could be fascinating.