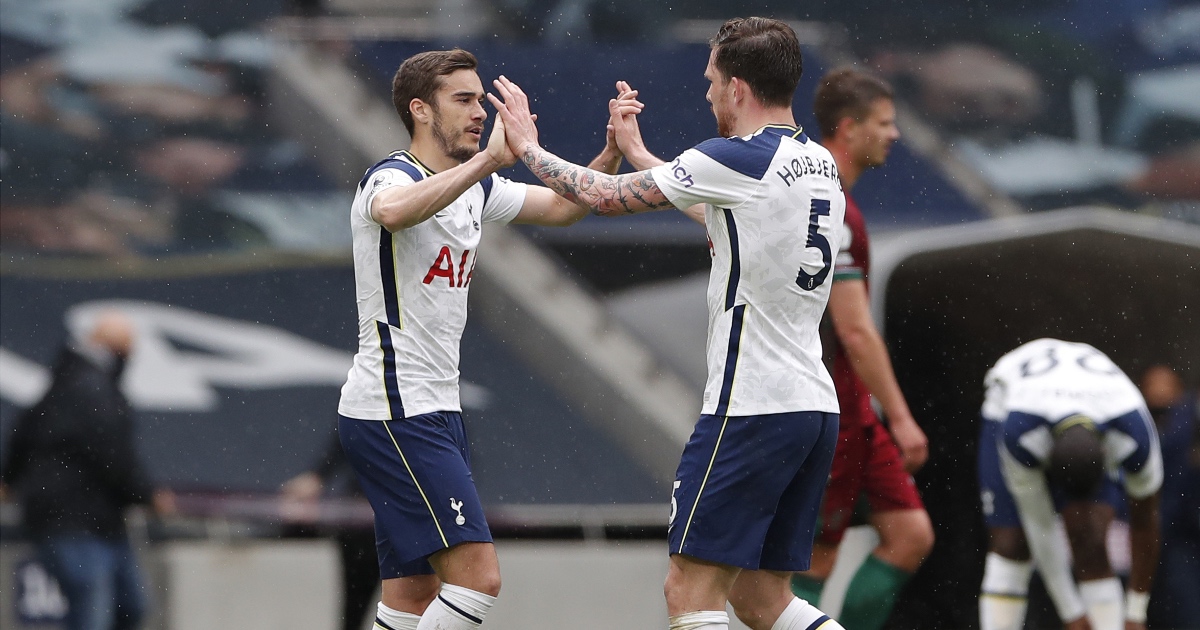 Man Utd appear to have been handed a boost in their pursuit of Spurs midfielder Harry Winks.

The 25-year-old was linked with a surprise switch to Old Trafford over the weekend.

He’s one potential option to replace Paul Pogba, should the Frenchman leave for Juventus or Real Madrid.

Man Utd chiefs are thought to be plotting a £25million move for Winks. Spurs seem to want £30million, so the two Premier League sides will have to come to an agreement.

According to Football Insider, incoming Spurs chief Fabio Paratici is planning to sell the England international.

He looks set to be ruthless in his approach by allowing Winks to leave no matter which manager comes in.

Paratici, who is set to become the club’s new sporting director, wants them to raise transfer funds through the sale.

The player is no longer an important part of the first team in north London. In 2020/21, he was limited to just 15 Premier League appearances after losing his place to Pierre-Emile Hojbjerg and Tanguy Ndombele.

Compare that with 31 league appearances in the previous season and it’s clear to see why Spurs are willing to let Winks leave.

He never gained the full trust of Jose Mourinho and was linked with a loan exit in early January.

Upon the manager’s departure, Winks managed to get back into the team thanks to interim boss Ryan Mason.

But his time at the Tottenham Hotspur Stadium looks like it is coming to an end.

Opening up about his struggles earlier in the season, Winks said: “My situation at Tottenham is difficult at the moment.

Everton have also expressed an interest in the midfielder. They could rival Man Utd for his signature by submitting a £30million offer.

It will be an alien experience for Winks should he leave Spurs. He came through their academy and made his full debut in November 2014 against FK Partizan.

He’s made 173 appearances for the club overall, scoring four goals.