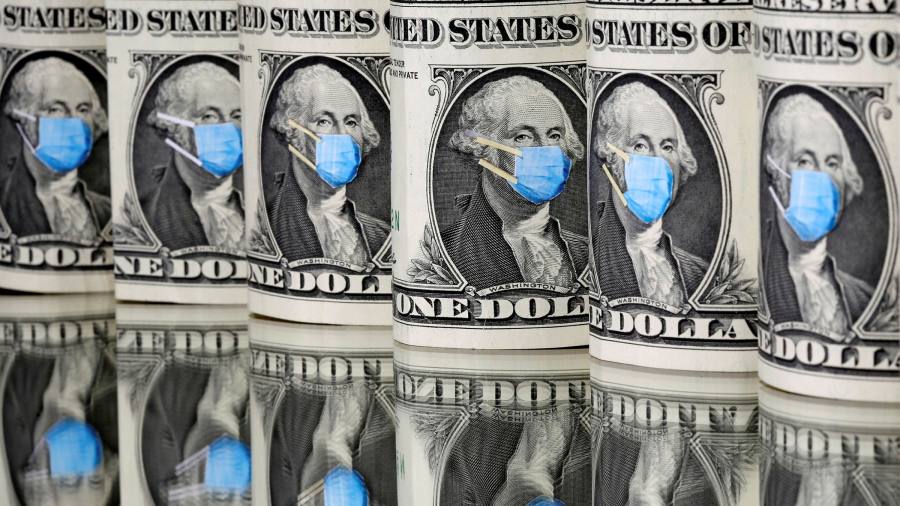 Investors ploughed more into global stock funds in the days after Pfizer unveiled its coronavirus breakthrough on Monday than in any week in at least two decades, as the news electrified financial markets.

Funds that buy stocks counted $44.5bn of inflows in the week to Wednesday, including more than $32bn that was invested in US stock funds, according to the data provider EPFR Global. It was the largest weekly haul by equity funds since EPFR has been collecting the data, as well as the second-biggest intake by US stock funds since 2000.

The firepower helped to lift global stock markets to new records this week, as investors bet the vaccine from Pfizer and Germany’s BioNTech could provide a path to a quicker global recovery. The coronavirus outbreak has pushed most major economies into recession this year.

The new commitments were driven by large institutional investors, including pensions and endowments, which added $41.1bn to their stock positions this week. Retail investors, by contrast, accounted for just $3.3bn of the inflows. While online brokerages such as Robinhood have had a surge of trading activity this year, much of it has been directed to individual stocks, bypassing traditional fund managers.

The benchmark S&P 500 has climbed more than 9 per cent since the start of November, its best 10 trading days since April, when the Federal Reserve promised additional support for the market and stocks bounced off of their lows for the year. The index closed at a new record high on Friday for the first time since the start of September.

“The vaccine announcement supercharged the ‘return to normalcy’ rally that followed the US election,” said Matt Gertken, a strategist at BCA Research. “It will take time to distribute these vaccines but the world can look toward economic recovery next year.”

The rotation back into US stocks reversed the vast majority of outflows tallied since the year began, and followed the result that Joe Biden had won the US election. US equity futures began rallying on that news, which preceded the announcement from Pfizer and BioNTech on Monday morning.

Cameron Brandt, the director of research at EPFR, said the victory by Mr Biden had shifted expectations of investors, who now anticipated predictable policymaking and economic stimulus. He added that the flood of cash into equity funds favoured large-cap companies, even though small-caps had far outpaced their bigger rivals over the five trading days.

The prospect of a divided government, where Republicans hold the Senate, has also prompted investors to dial back their expectations of dramatic regulatory or tax changes when president-elect Biden is inaugurated in January, Allianz Global Investors portfolio manager Burns McKinney said.

That could boost stocks further. John Normand, a strategist with JPMorgan Chase, said on Friday that US stocks had “one of the best backdrops for sustained gains in years” and that the election outcome presented a “Goldilocks outcome for equities”. The bank forecasts the S&P could climb a further 12 per cent to reach 4,000 by early next year.

Rising coronavirus cases and further travel restrictions could still hamper US equities, and Lisa Erickson of US Bank Wealth Management said she was still avoiding the “scene of the accident” stocks hit hardest by the pandemic. But she said the vaccine developments had provided new optimism to the market.

“That provides not certainty but some nice tailwind for further reopenings and upturn,” she added.