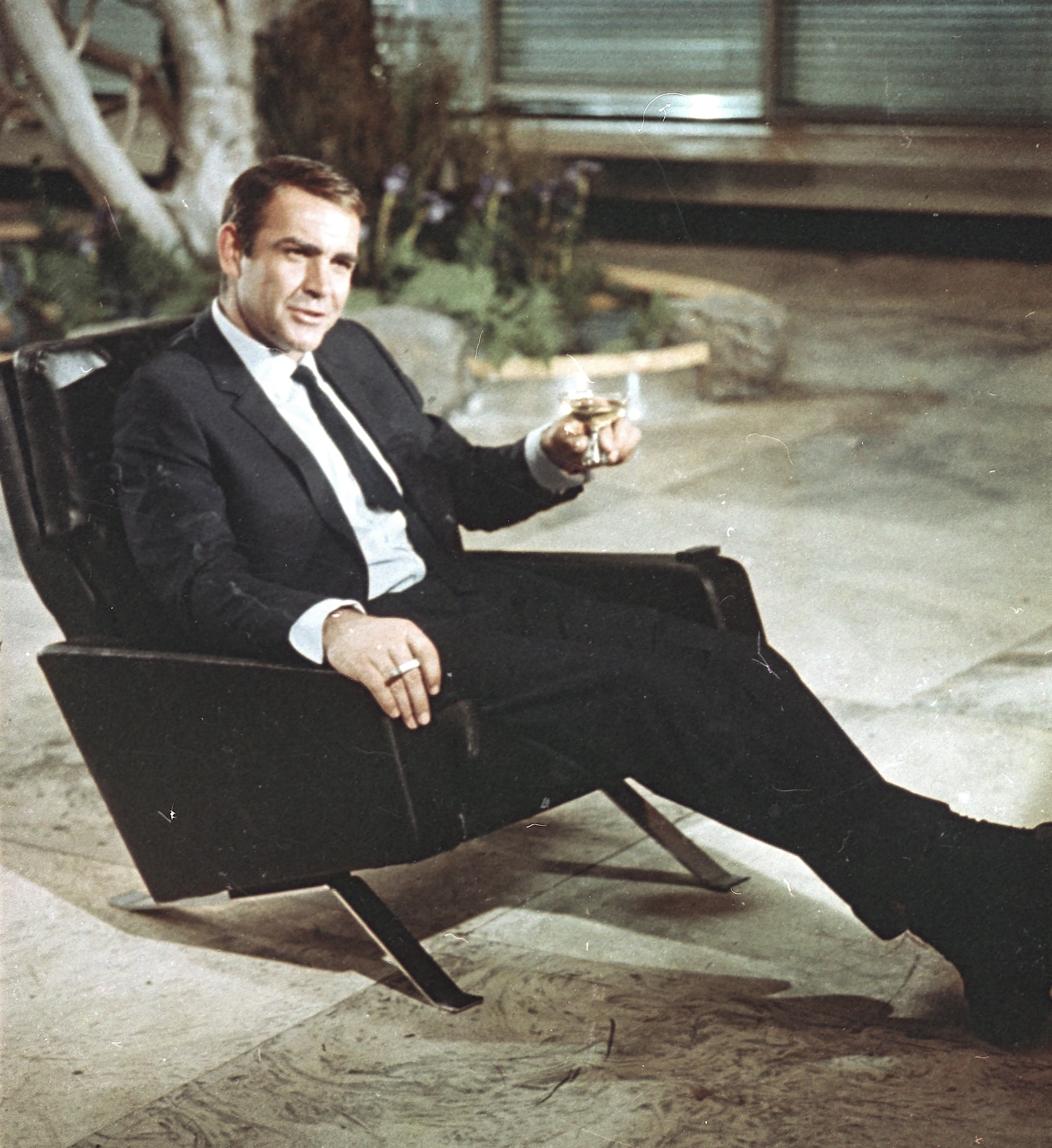 Products featured are independently selected by our editorial team and we may earn a commission from purchases made from our links; the retailer may also receive certain auditable data for accounting purposes.

Sean Connery’s death has led to a surge in interest for James Bond memorabilia and films, as fans seek to remember the late actor though some of his most iconic movie roles.

The bidding site, eBay, saw searches spike for Bond-related merch over the weekend, with more than 8,000 listings as of this writing, from signed photos of Connery to props from some of his most memorable films. Over on Amazon, the “James Bond Collection” Blu-ray set quickly soared to the top of Amazon’s best-sellers list following the news of Connery’s passing on Saturday. The 24-disc box set was originally released in July, and includes six of the seven Bond films that starred Connery, from Dr. No to Diamonds Are Forever (the only one missing from this collection is 1983’s Never Say Never Again).

Each of the original Bond films were digitally remastered to hi-def 1080p quality. The set includes 24 Bond films in total, including the most recent release, 2015’s Spectre. 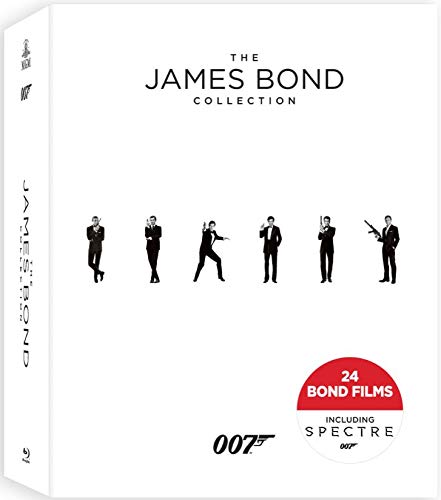 A number of other Connery films have returned to Amazon’s best-sellers list, including The Hunt for Red October (which is currently Number One on Amazon’s action/adventure list), The Rock (available on DVD, Blu-ray and streaming) and Medicine Man (available on DVD or for streaming).

Connery passed away Saturday at the age of 90. His family did not confirm a cause of death, though reports suggest the actor had been feeling “unwell” for some time.