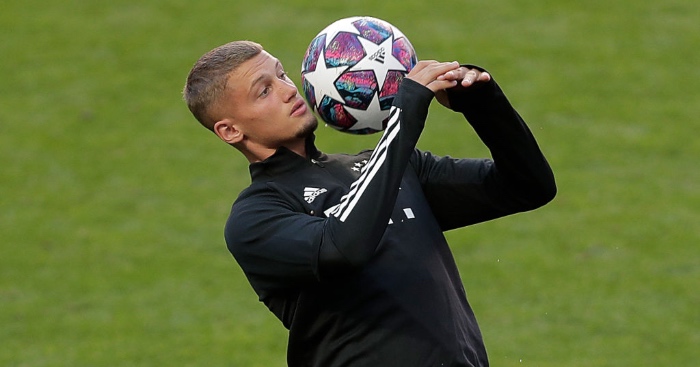 The 21-year-old cost Bayern £9million when he moved from Borussia Monchengladbach last year.

Leeds are closing in on an £18million move for Bayern Munich playmaker Michael Cuisance.

The German giants have given permission to the Frenchman to speak with the Premier League side after Cuisance told the European champions he wanted more game time.

With Bayern’s wealth of midfield resources he will likely be given limited opportunities should he remain at the Allianz Arena, and is thus close to agreeing a transfer to Leeds.

Prick of the Week No. 3: Arm-hating ref overlord David Elleray

The 21-year-old cost Bayern £9million when he moved from Borussia Monchengladbach last year. and has reportedly been scouted by Newcastle among others.

Leeds are discussing a five-year contract with the France U20 international, according to the Daily Mail, with a fee of £18million thought to be enough to secure his signature.

They are also reportedly interested in bringing in a winger before the October 5 deadline, with Gyrano Kerk from Utrecht and Leicester City’s Demarai Gray on their wishlist.