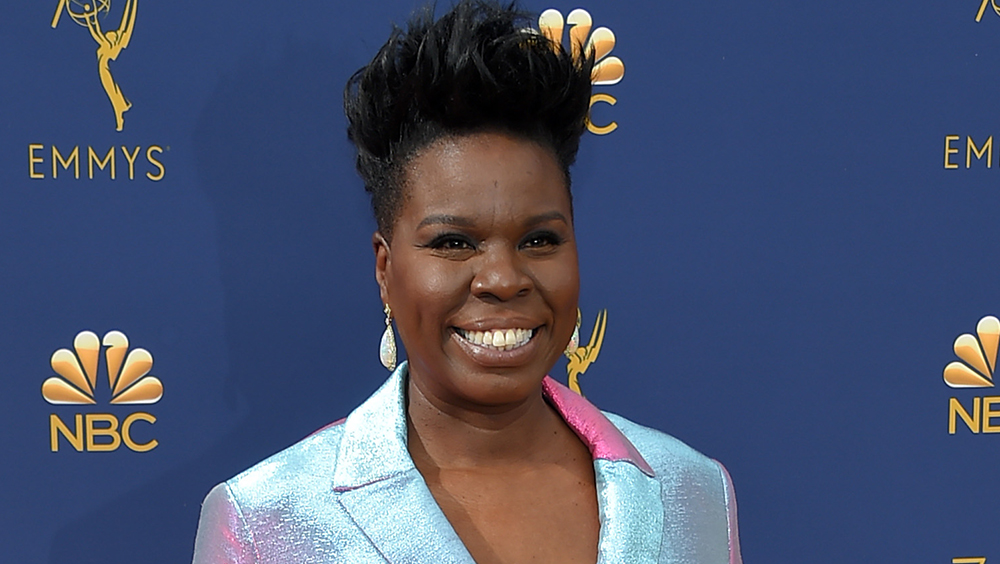 Saturday Night Live alum and Supermarket Sweep host Leslie Jones will emcee the 2021 MTV Movie & TV Awards live ceremony. The annual MTV awards, which will honor the biggest and best moments in movies and TV, will air on Sunday, May 16 at 9 p.m. ET/PT.

Disney+’s WandaVision leads the scripted nominations with five noms for categories including best show, best performance in a show and best villain. Netflix’s Emily in Paris and Amazon’s The Boys follow behind with four nominations a piece – both are also up for best show. Other nominees on the scripted side include Bridgerton, The Mandalorian and Borat Subsequent Moviefilm.

The second awards ceremony, MTV Movie & TV Awards: Unscripted, will air Monday 17. Among the nominees for the unscripted portion of the annual honors are 90 Day Fiancé, RuPaul’s Drag Race and Selena + Chef.

Fans can begin voting for their favorites today through April 30 at vote.mtv.com.

Executive Producers for both the 2021 MTV Movie & TV Awards and the Movie & TV Awards: UNSCRIPTED are MTV’s Bruce Gillmer, Wendy Plaut and Vanessa Whitewolf and Den Of Thieves’ Jesse Ignjatovic and Barb Bialkowski. Jackie Barba and Alicia Portugal are Executives in Charge of Production and Lisa Lauricella serves as the Music Talent Executive for both events.