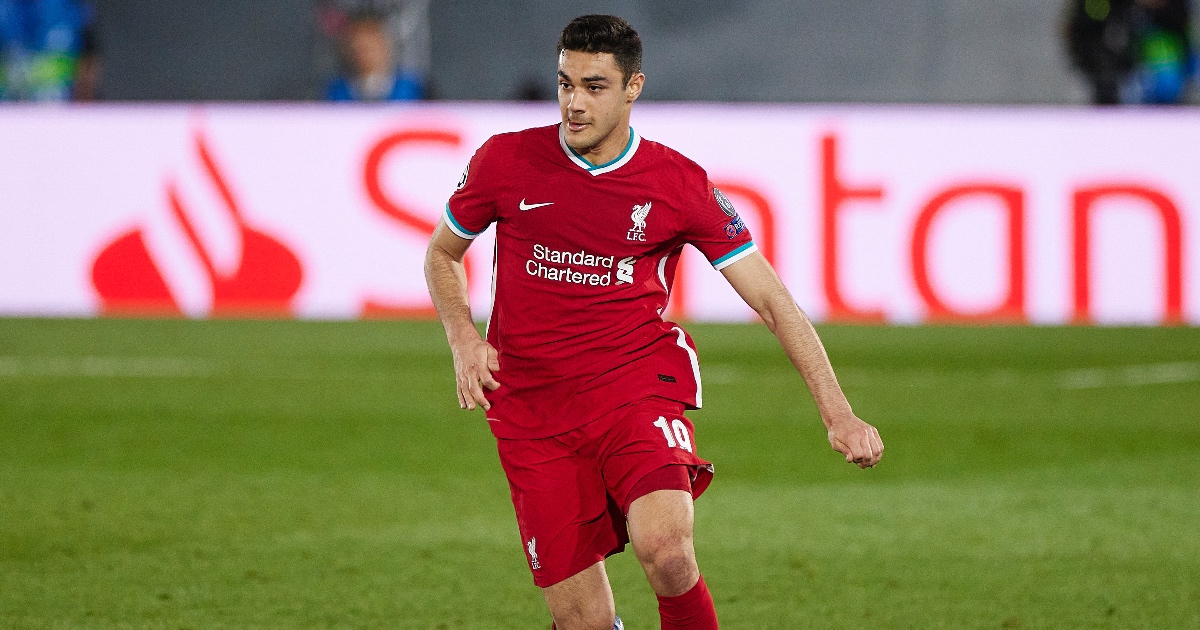 Liverpool have turned down the opportunity to sign former loanee Ozan Kabak, according to a report.

Kabak spent the second half of the 2020/21 campaign at Anfield after injuries decimated Jurgen Klopp’s defence.

He went on to play nine times in the Premier League and helped the Reds to finish third in the table.

Examining 21 of the latest Championship transfers and rumours

But according to Goal, Kabak did not do enough to impress senior Liverpool officials and they have rejected the chance to sign him permanently.

Schalke proposed an £8.5million deal which was swiftly turned down.

They’re desperate to offload the Turkey international to help fund a squad rebuild, following their relegation from the German top flight.

They could improve their defence further during the summer transfer window.

Barcelona’s Samuel Umtiti and Real Madrid’s Raphael Varane have previously been linked with the 2019/20 Prem champions.

Leicester City could now capitalise on the situation by taking Kabak to the King Power.

The Foxes were rumoured to be considering a bid in May to bolster their backline.

Kabak made his Liverpool debut in a 3-1 league defeat to Leicester shortly after his arrival.

In March, the 21-year-old admitted he was finding it hard to adapt to the style of football in England.

He said: “In England the level is really, really high.

“The Bundesliga is also a really high level, but I think the Premier League is higher in intensity and physical quality.

“I think it is the highest level of football and I am trying to adapt here. Thiago [Alcantara], Bobby [Firmino] and [Xherdan] Shaqiri played in the Bundesliga before they were here and our manager also managed in Germany, so I take their advice and try to give my best in training and the games.

“I have given everything in the last month, but of course it is hard to adapt here because there are good players and good teams in the Premier League.”

Kabak’s final appearance for Liverpool came in a 1-1 draw against Newcastle, before his season was ended prematurely by injury.